The fast goodbye: why my favourite part of a group ride is the end 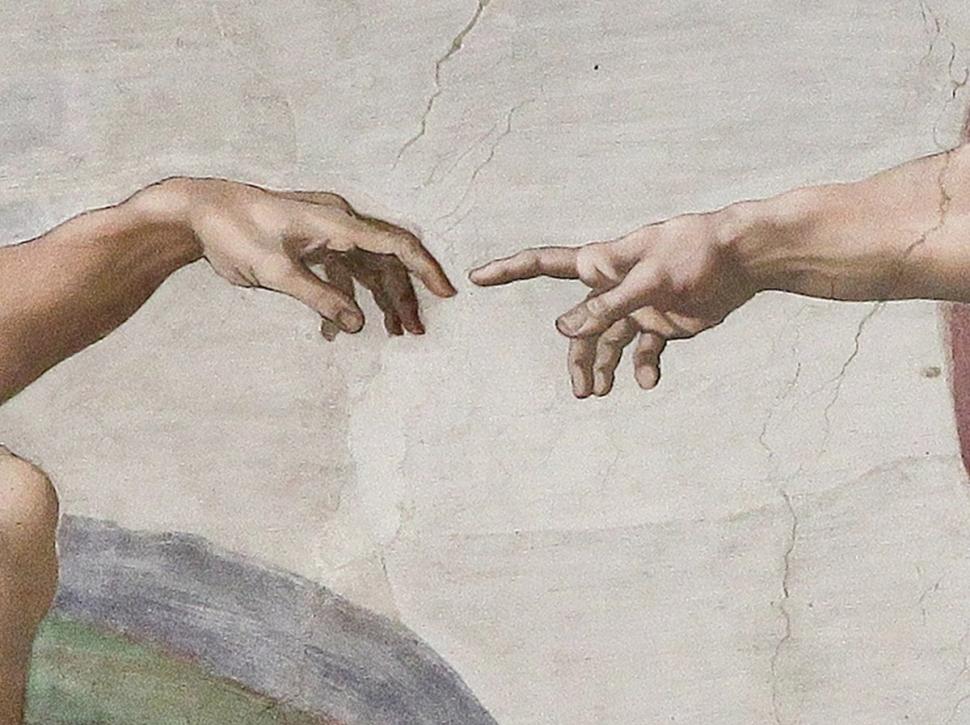 My favourite part of a lot of rides is the end. Not because I’m exhausted or I really need tea and buns, but because I won’t be riding with anyone else any more.

It’s my favourite part of some rides because we’ll be saying goodbye. It’s not because I’m fed up with my fellow cyclists or they’ve been too fast or too slow, although that may sometimes occur. It doesn’t happen very often and there are only a handful of riders I know who do it, but when it happens it’s makes my heart smile. It feels like all the camaraderie and teamwork and combined effort that is within cycling flits between us.

> VecchioJo: "​This isn't about cycle lanes or the Highway Code – I just want to get home in one piece"

We’re finally going our separate ways, and without breaking cadence a hand is extended to the side, the other rider reciprocates, there are a few scant brief words of thanks, goodbyes or seeyousoons and we peel off to our different destinations.

We have done what needed to be done, signs and summits have been friendly fought for, wheels sucked, turns taken, miles ticked off... there doesn’t need to be a stop and a lengthy debrief. We could have already stopped for coffee and cake mid-ride or a pint and crisps to put a line under things, so all conversation is fulfilled, all the worlds put to rights, all moaning purged, bad jokes disposed of.

The extended hand to extended hand; there’s often not even time for the full backhand shake, there’s no need for a proper grip, nor even brief palm to palm contact, just a touch of fingertips out the end of mitts and and we drift away.

It’s the smallest gesture but it carries a lot with it. Thanks, politeness, respect, a sprinkling of etiquette, it’s there in the moment at the end of the race where you reach out for the hand of your closest competitor as a gesture of appreciation for the battle won or lost, gracious both in defeat or victory.

It doesn’t even always have to be the mark of an ending, it can be a thanks for waiting as the recent touch of hands and touching fellowship between Vingegaard and Pogačar showed. It says all you need to say and much more, and nothing much needs to be said.