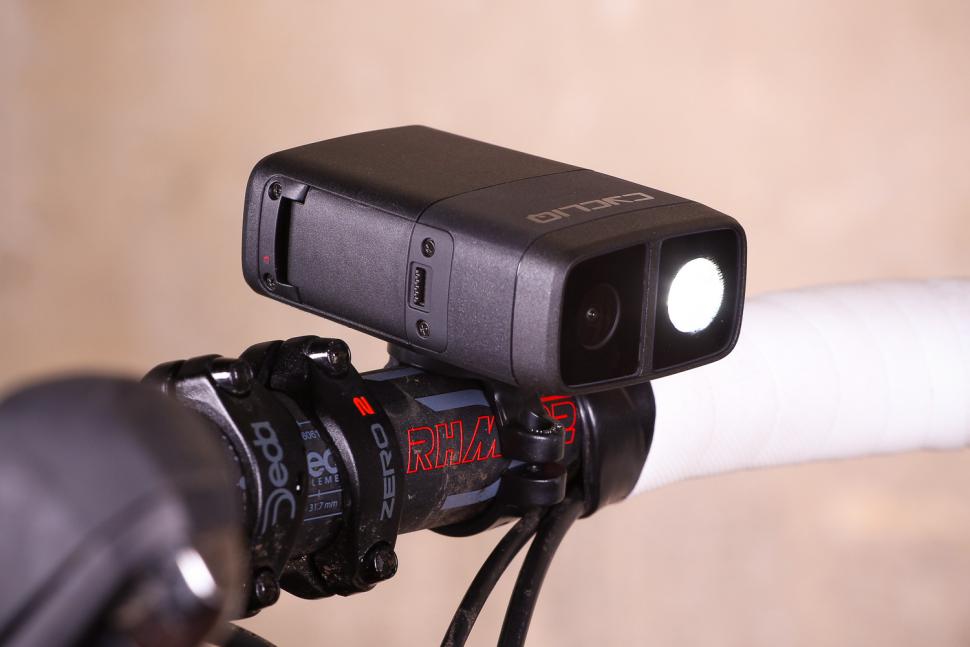 Whether you want to record the traffic around you or super-fast Alpine descents, here's what you need to know before spending your cash
by Mat Brett

There are a couple of good reasons for cycling with a video camera. You might want to record interesting rides — climbing Alpe d'Huez, for example, or descending Sa Calobra — or you might want to collect video that could be used as evidence in the event of a road traffic incident, in the same way that a car's dashcam does.

road.cc Near Miss of the Day videos show the potential value of riding with a camera. Many incidents would be a matter of one person's word against another but for the video evidence.

Here's what you should look for when deciding what to buy.

Start looking into picture quality and you'll all of a sudden meet a whole lot of jargon relating to pixels and resolution.

1080p is able to give finer detail than 720p, and 4K offers greater detail again. On the flip side, higher resolution tends to cost more and it takes up more memory for the same amount of time.

You'll also come up against fps, or frames per second, which is exactly what it sounds like.

It also has electronic 6-axis stabilisation, meaning that the footage doesn't bounce around when you're trying to read the number plate of a car that cut you up.

"The footage is very good," said Dave Atkinson in his review for road.cc. "The 135° angle lens gives a nice wide view and the picture is sharp and clear, making it easy to read car number plates, for example.

"The six-axis image stabilisation does a great job of making the recorded image nice and smooth, although the horizontal stabilisation means that you get a bit of a delay and then a sharp movement when you start a turn. That's not so much of an issue when you're turning from one road to another, but it can make the video a bit choppy when you're out of the saddle, or you're struggling up a steep climb." 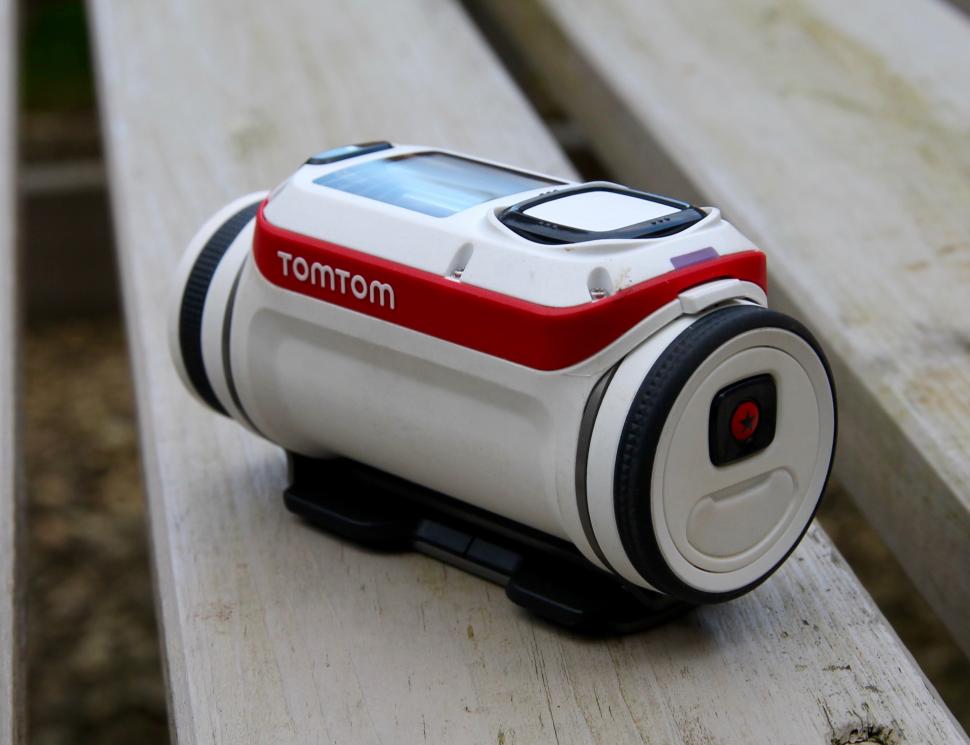 And if you're in the market for a camera at the top of the price range you should also look at the £229.46 DJI Osmo Action, which Dave was also really impressed with.

"The footage from the X5 Evo is no match for a GoPro or Garmin ViRB in terms of colour, detail and overall visual appeal," Jez Ash said in his review. "It can't match a modern high-end smartphone camera either. None of those are direct competitors, of course, but if your main goal is to shoot beautiful film of your bike rides, this is not the tool for the job... If you see it primarily as a GPS computer with the video as an added bonus, then it does make sense."

You can get pretty good standard action cameras for not much money if you don't feel that you need something like a Cycliq. A QUMOX SJ8 Air, for instance, is very well regarded and you can pick one up online for £110.

It shoots at a maximum resolution of 1296p, records on loops of 3mins, 5mins or 10mins (see Looping video, below) and has a battery life of 90 minutes.

One other aspect of the recording to consider is the sound.

When reviewing the Acer Xplova X5 Evo GPS Cycling Computer, Jez Ash said, "The microphone on the device is just about usable when completely stationary, but at any kind of speed it becomes useless – the combination of road vibration and wind noise (even at low speeds) overwhelms all other sound."

We also felt that the TomTom Bandit action camera could do with some sort of muffling device to improve the audio quality.

"When you put cameras of this kind in a mount the sound quality is awful most of the time," warns road.cc's resident video guy Matt Howes. "In fact, the sound quality of action cams generally isn't very high, although that isn't really the point of them; the quality of the video is much more important to most people."

Looping video allows a camera to record continuously. When it runs out of memory space it starts to overwrite your existing footage. This is a really valuable feature, meaning that you don't have to delete unneeded footage manually and you'll never find that the camera has stopped recording because the memory card is full.

If anything notable happens while you're riding — anything you want to keep as recorded evidence, for example — you can save it before it's overwritten.

The Cycliq Fly12, for instance, chops the video into 5-, 10- or 15-minute segments (depending on your preference) and when the card is full, it deletes the oldest footage.

It has an incident detection system built in. If the camera detects that it is tilted more than 60° from the horizontal, it triggers an automatic process that locks the current footage, and the segment either side. You can also press a button on the Fly12 to do the same thing.

Chances are that you want a camera that's small and unobtrusive, especially if you're planning to mount it on a helmet as opposed to the bike, but you might want to balance that against battery life; a very light weight camera can sometimes have quite a short runtime. 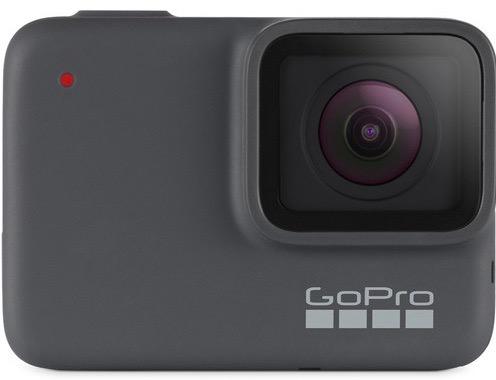 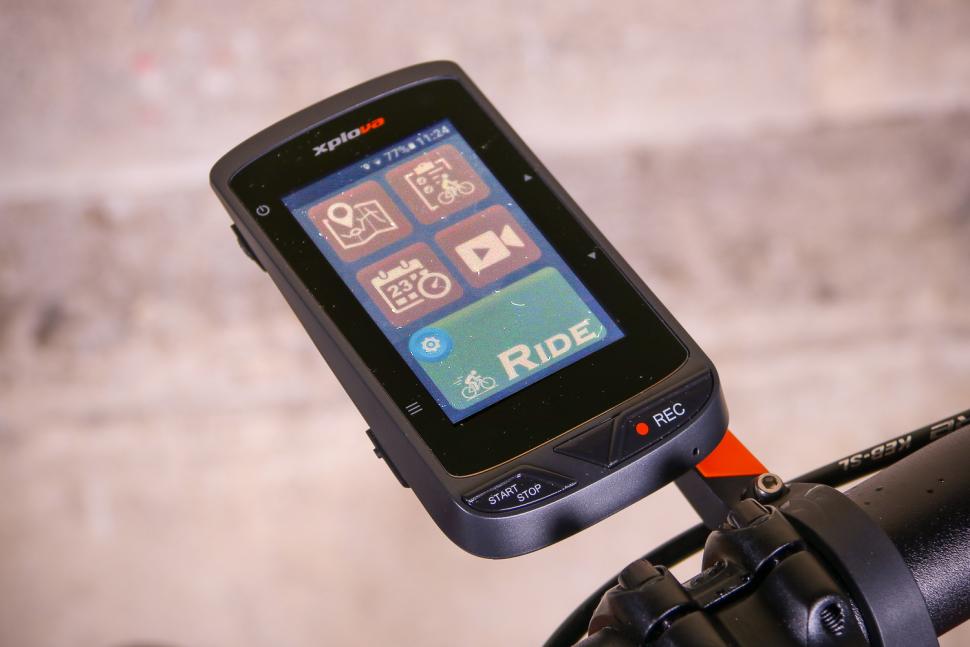 Battery life varies considerably between different cameras and, as mentioned above, there's often a balancing act between size/weight and runtime, so make sure you choose something that suits your needs. 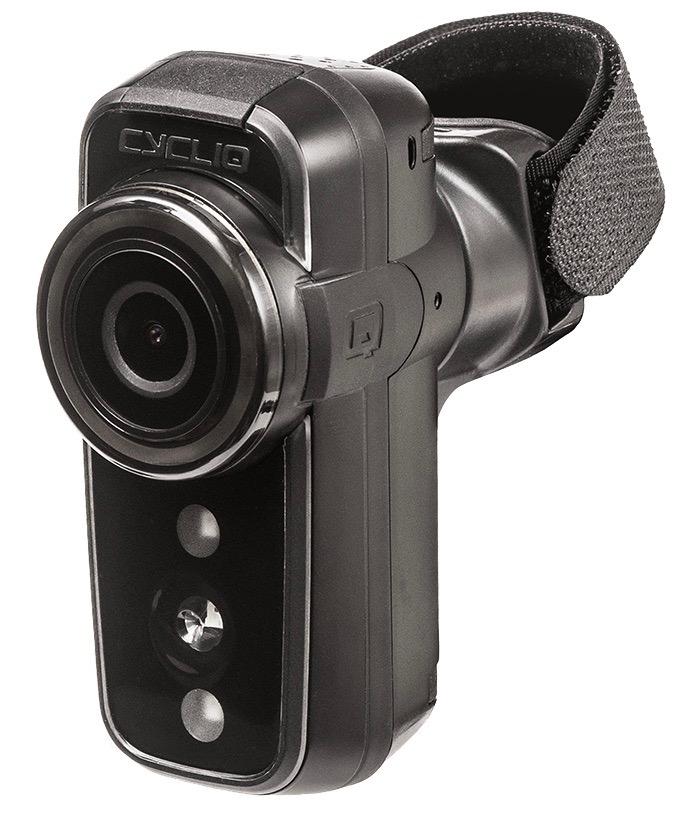 Cycliq's Fly6 rear light camera (£139) gives you up to five hours of continuous recording in camera-only mode and four hours with lights on.

GoPro reckons that you'll get from 1:20hrs to 2:30hrs of continuous recording from a fully charged battery in its Hero cameras, depending on the video mode, while TomTom claims up to 3hrs of nonstop recording with its Bandit.

Chances are that you'll want to mount your camera to either the handlebar or a helmet, or facing backwards on your seatpost. You can get chest mounts too, which are great for mountain bike videos, but we've found them a bit cumbersome and not particularly comfortable for long rides. If the mounts you want aren't included in the package you'll need to budget for them separately.

A Cycliq Fly6 rear light/camera, for example, comes with a standard mount, but a rear pannier mount costs £22.99. 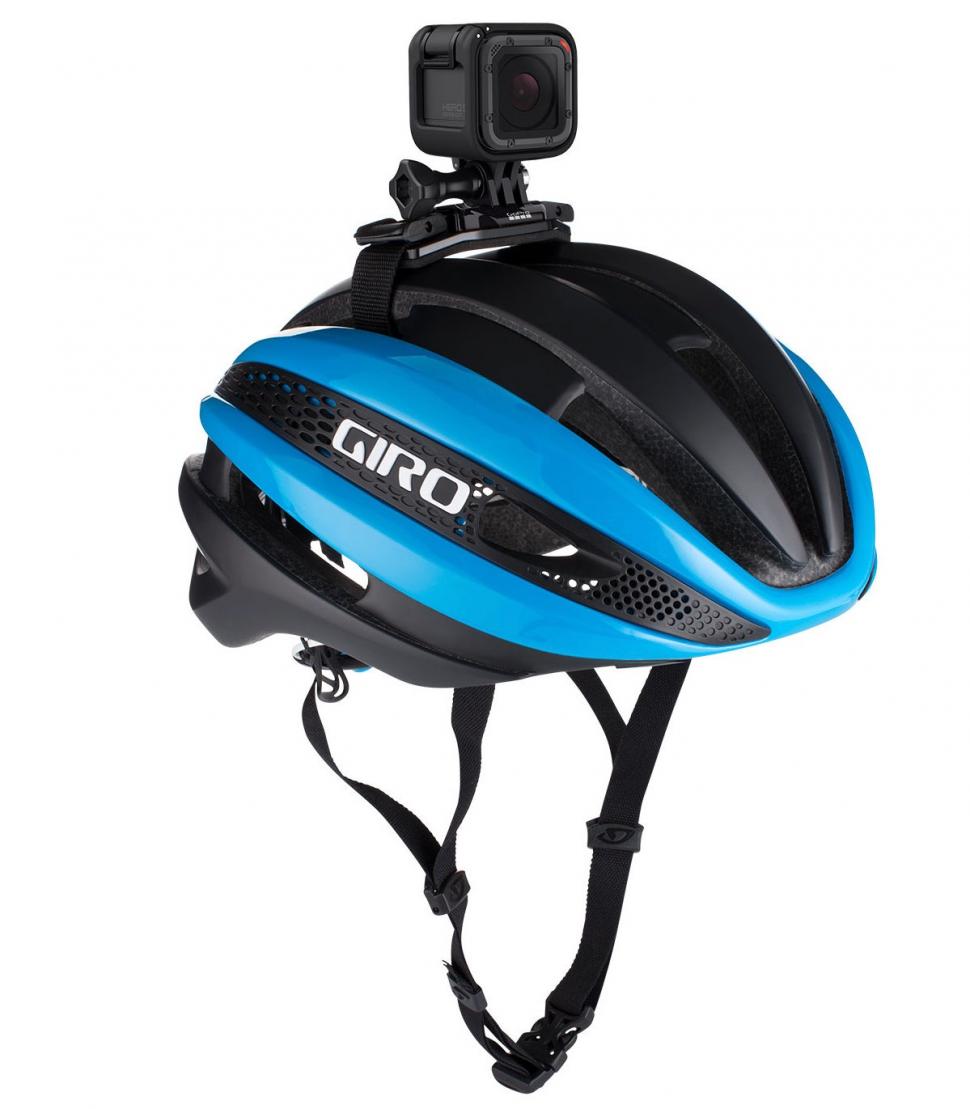 A GoPro Hero camera comes with adhesive mounts but a vented helmet strap mount costs £19.99 and a handlebar/seatpost mount is £34.99. A Cycling Combo Mount for a Garmin Virb Ultra 30 is £34.99 too.

It's worth checking what's in the box before handing over your cash.

Most helmet mounts just point the camera forward, but we were impressed with the Techalogic DC-1 Dual Lens Helmet Camera (£179.95) which, as the name suggests has two lenses, one pointing forward and the other backward. Have a read of our review.

These days cameras have apps that can make the user experience a whole lot easier.

For example, you can connect your Cycliq Fly12 to your smartphone and have access to all the settings, so you can configure the camera the way you want and control it (if you ride off-road you have to turn the tilt feature and emergency alarm off otherwise it will sound when you lean too far over in a berm or lay your bike down). You can alter the settings via a computer desktop app too, while another desktop app allows you to edit video.

If you simply want to use a camera to record any road traffic incidents that occur, you won't spend much time editing footage so app capability can afford to be pretty basic. GoPro's desktop app, on the other hand, is designed for making more impressive action videos. You can add photos and time lapse sequences, for instance, and sync music to your videos — well beyond anything you'd want for everyday footage of riding through traffic.

Apps are also used for firmware updates. Of course, you need to make sure than any app is compatible with your phone and/or computer.

Most cameras come with a 12-month warranty. Cycliq, TomTom, Garmin and GoPro, for example, give you a warranty that says their cameras will be free from defects in workmanship and materials under normal use for a year.

Check out our camera reviews here

We'd really like to know about the cameras road.cc readers are using and whether or not they're any good. Please tell us in the comments below.