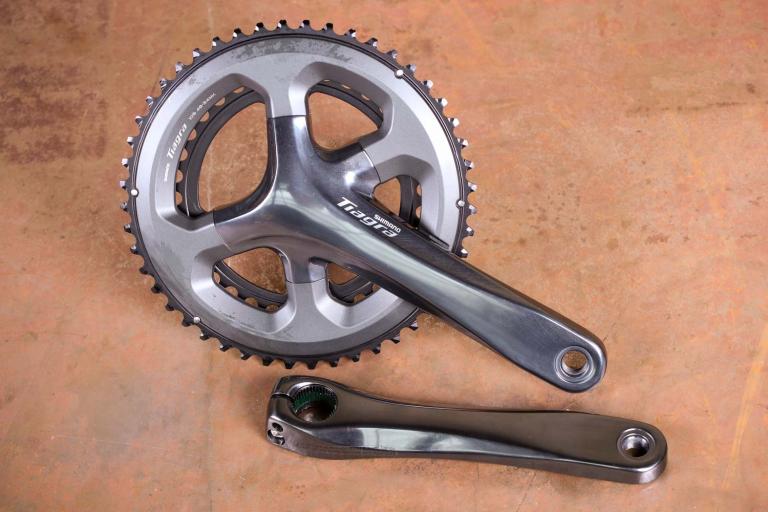 If you don't mind losing some top-end speed this provides a few more usable ratios in the big ring but no extra climbing gears
7
£109.99
17 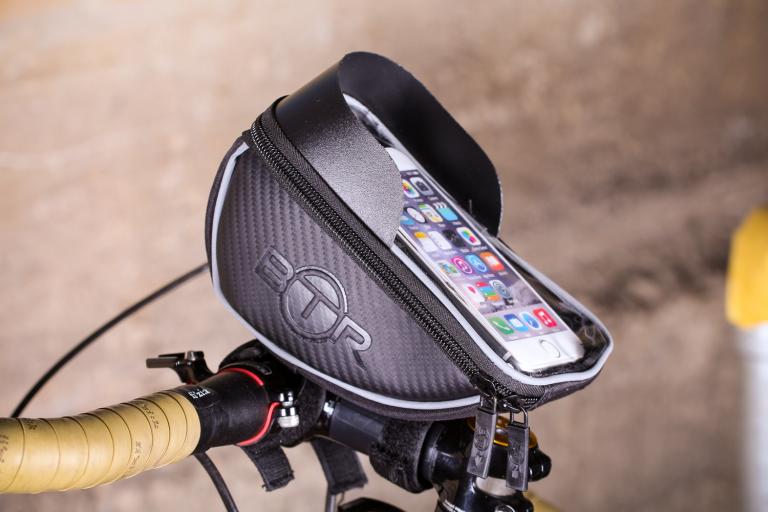 Not the most elegant storage solution, but does the job at a very attractive price
7
£9.99
0

Okay, it took three separate attempts, but I got there in the end…
2 Slim padding keeps you comfortable but connected, and a great price too
8
£19.99
1 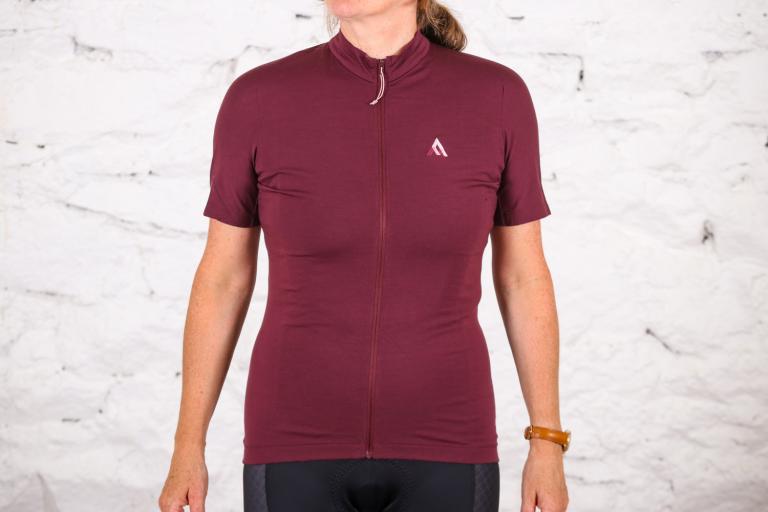 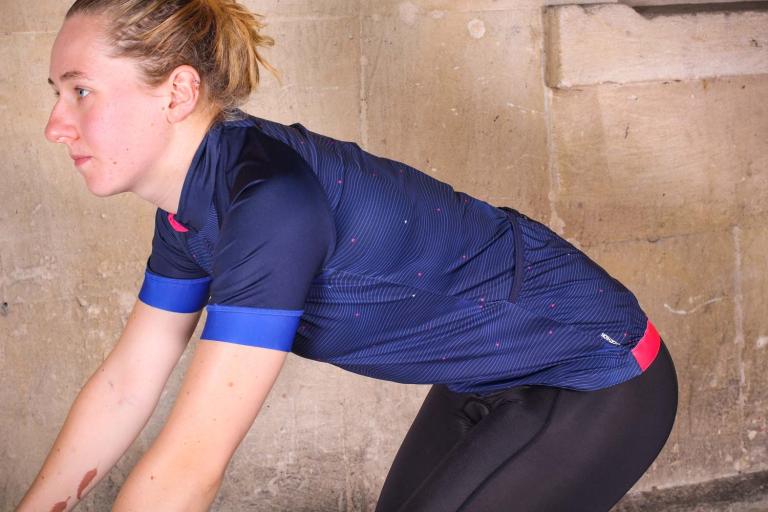 A great summer jersey with very little to fault, at a brilliant price
8
£34.99
1

We’ll get there, Deloitte, honest…
2 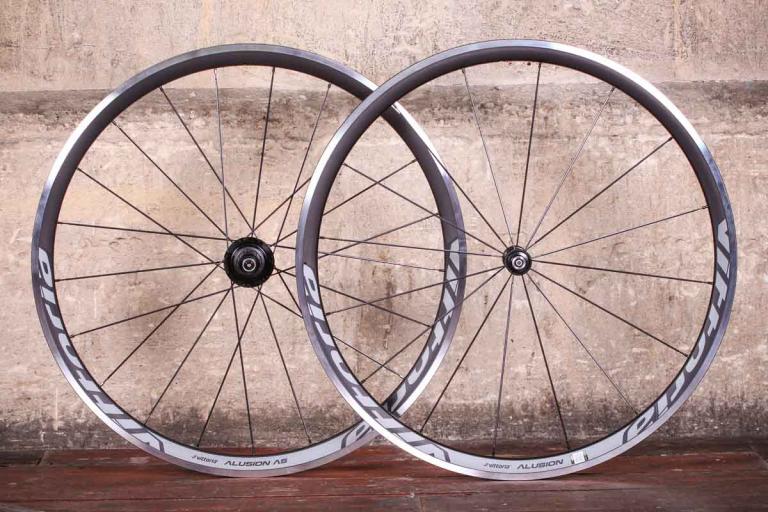 Affordable wheels that feel fast and light, even if they're not especially
7
£399.99
4 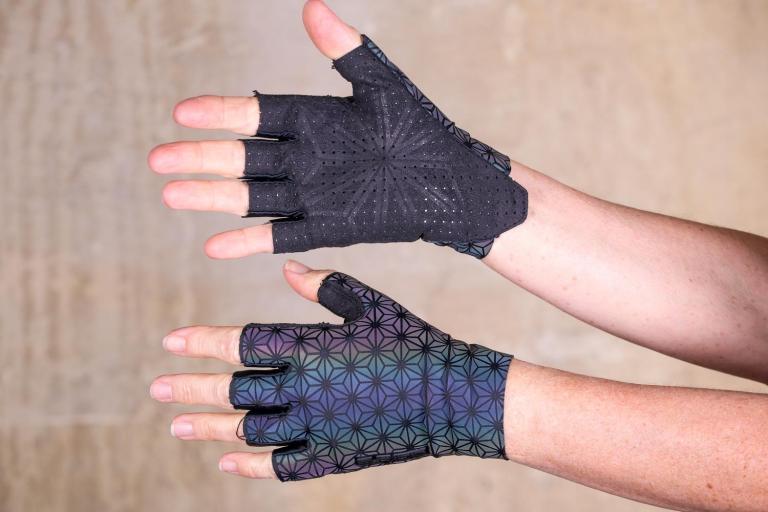 Good minimalist unpadded mitts that provide just a degree of protection and reflection
7
£37.99
1