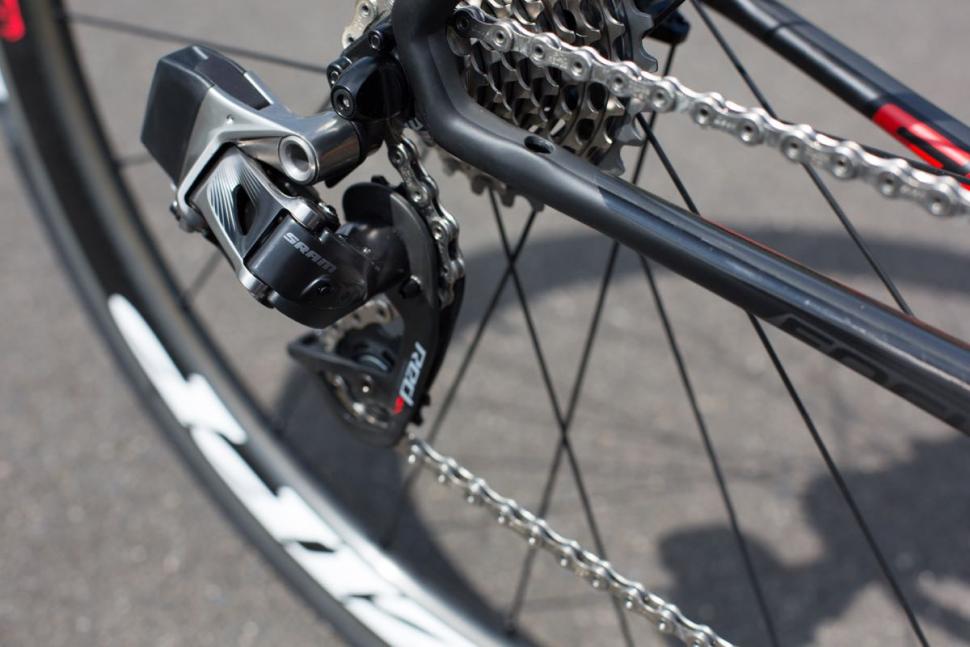 Adventure bikes, 650b wheels, wireless shifting, just some of the highlights of the past year
by David Arthur @davearthur

With 2015 rapidly drawing to a close it seems a good time as any to pause for a moment and reflect on some of the biggest technical innovations and developments that have hit the cycling world this year. 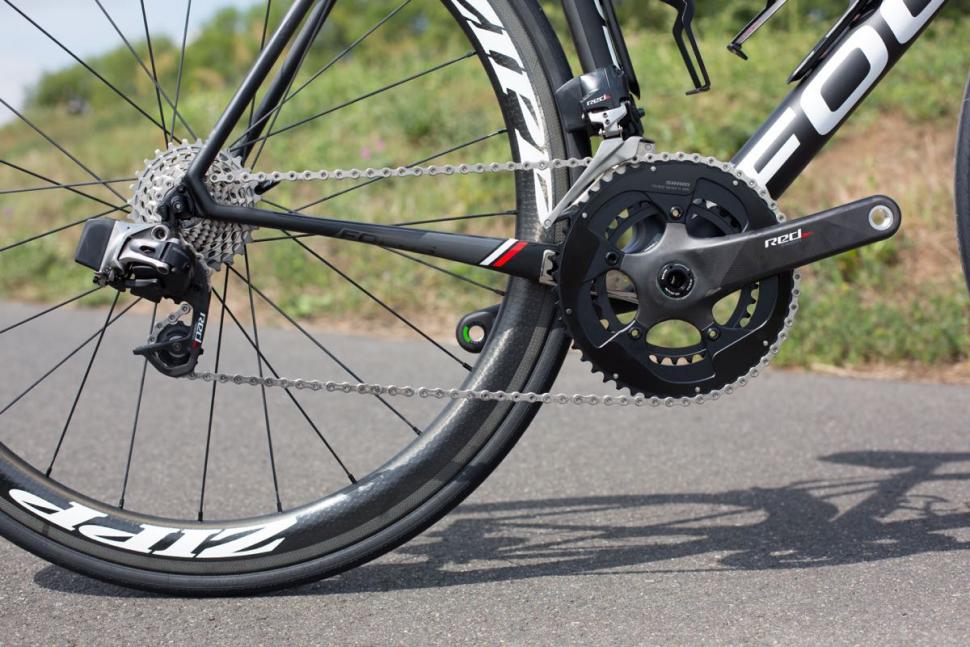 Shimano has enjoyed great success with its Di2 electronic groupsets over the past few years, but SRAM could be about to steal its crown with the release of its wireless groupset, eTap. SRAM has been slow to respond to the surprising popularity of electronic shifting, but in releasing a wireless groupset, it has launched a potentially game-changing product. Will Shimano respond?

Initial reaction to eTap has been good. We’ve had a ride, but we look forward to getting an extended ride on the new system next year.

2. FSA and Rotor wade into the groupset wars 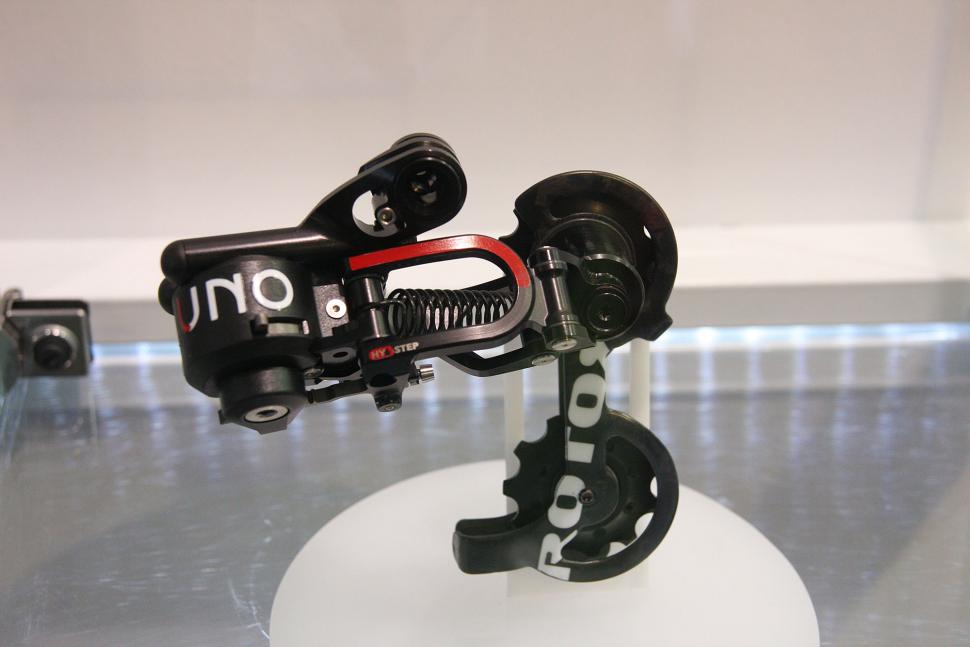 Years ago, if you wanted a groupset, it was a choice between Shimano and Campagnolo. Then along came SRAM and for many years it was a battle between the three companies. Now though FSA and Rotor have joined the party, with the two brands both showing prototype groupsets this year.

FSA is working on an electronic groupset but other than showing a collection of prototype parts, there is very little information about it. 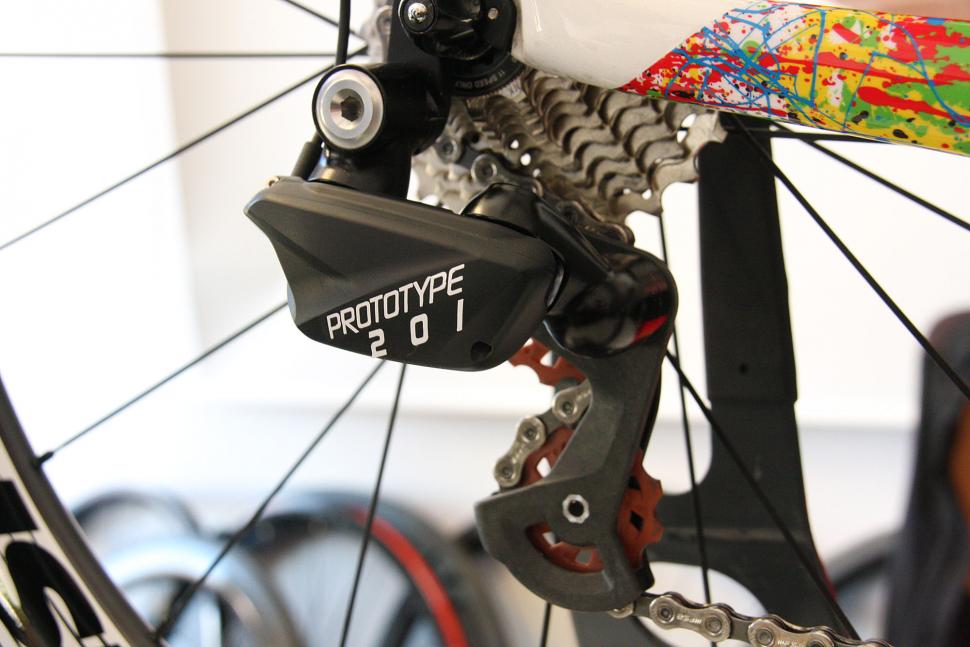 We've at least had a play with Rotor’s Uno groupset, which bucks the trend and uses hydraulics for both the gear changes and brakes. It’s still work in progress though and no date has been confirmed for its release, but the South African team Dimension Data have been spotted riding it in training, complete with disc brakes.t

3. Disc brakes in the professional peloton 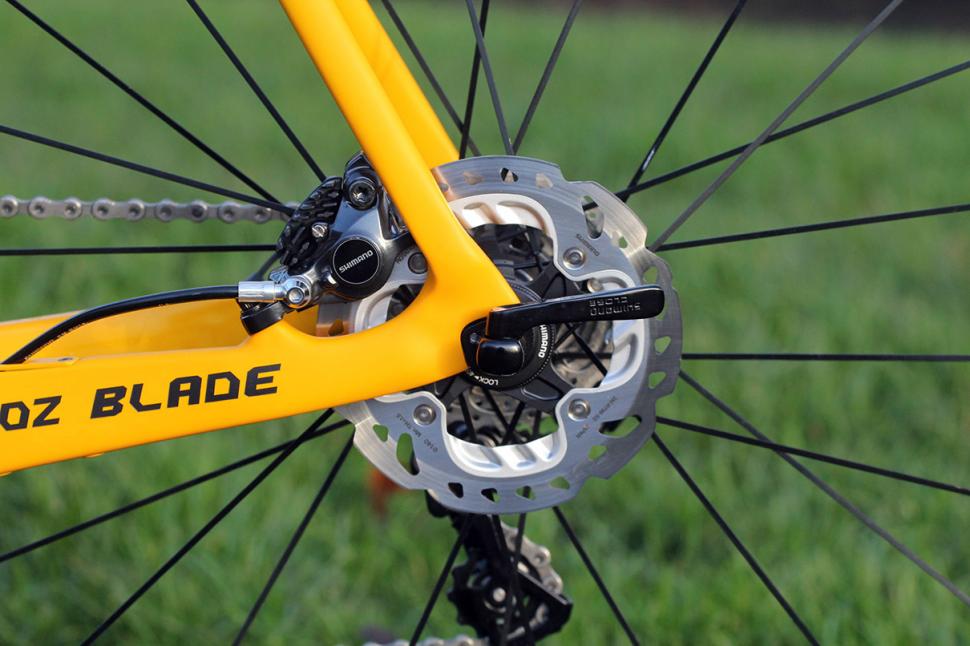 2015 will go down in cycling history as the year we first saw disc brakes in the professional peloton. The UCI allowed each WorldTour team to trial disc brakes at selected races in August and September, and some took up the opportunity to get some testing time on the new disc brakes. There were no recorded disasters and nobody scalded themselves on a red hot rotor, but the test highlighted issues with wheel changes and noisy braking in the rain. The UCI has extended the trial into 2016, with teams free to test disc brakes at any race they like. The floodgates have been opened.

- Team Sky races with disc brakes for the first time 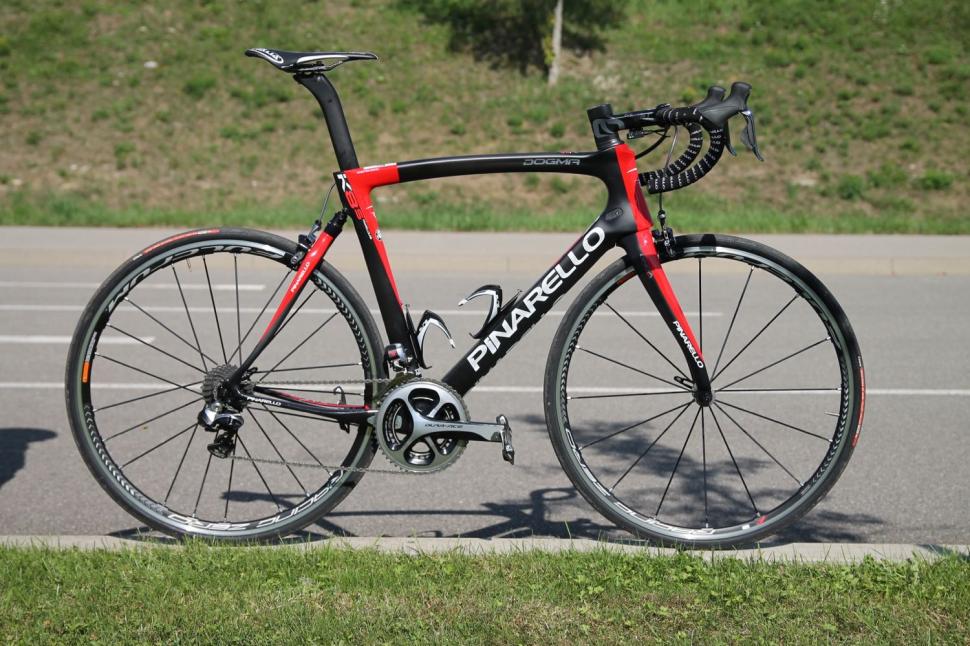 One of the more interesting tech developments occurred at the annual cobble fest Paris-Roubaix, where Team Sky raced the new Pinarello Dogma K8-S soft tail bike. With flexible chainstays and a small suspension damper sandwiched between the seatstays and seat tube, the bike offers a smidgen of bump-absorbing suspension travel. 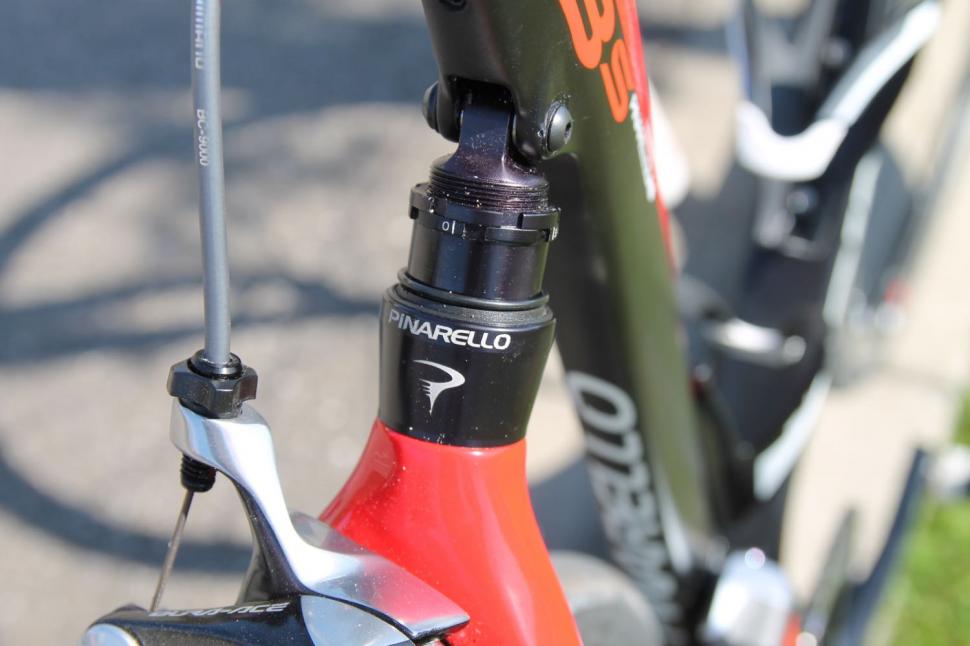 Just enough to smooth the ride when battering over cobbles and rough roads. There’s been a big drive towards developing comfortable road bikes so could suspension be the next stage in this development? 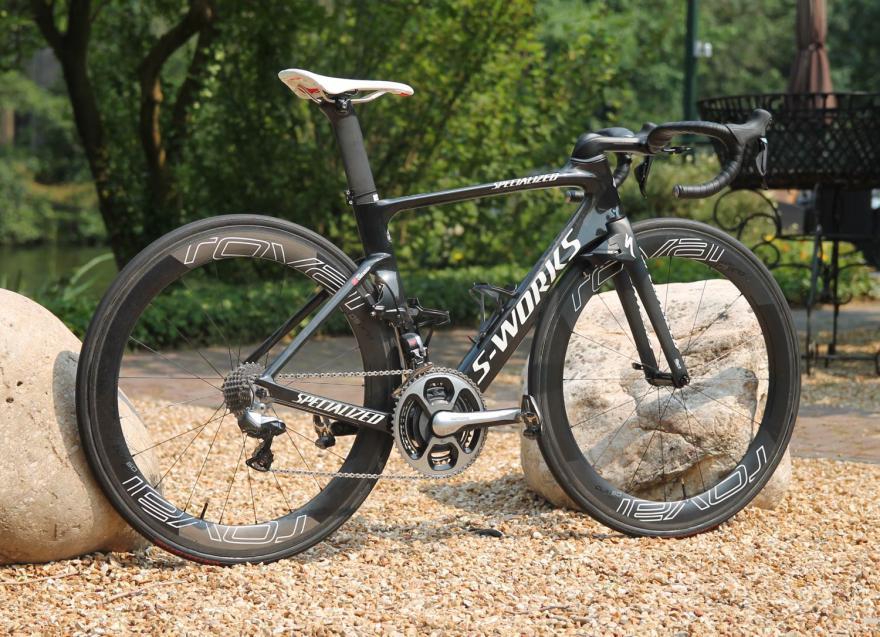 It’s been a busy year for the aero road bike market. The understanding of aerodynamics in the cycle industry is clearly maturing, and this year we saw several completely updated bikes, and some minor revisions. Specialized’s Venge and Scott’s Foil both received updates, but while the Foil was a subtle revision, the Venge received a complete makeover with dramatic head-turning handlebars and novel brake calipers and positioning.

- Your guide to aero road bikes 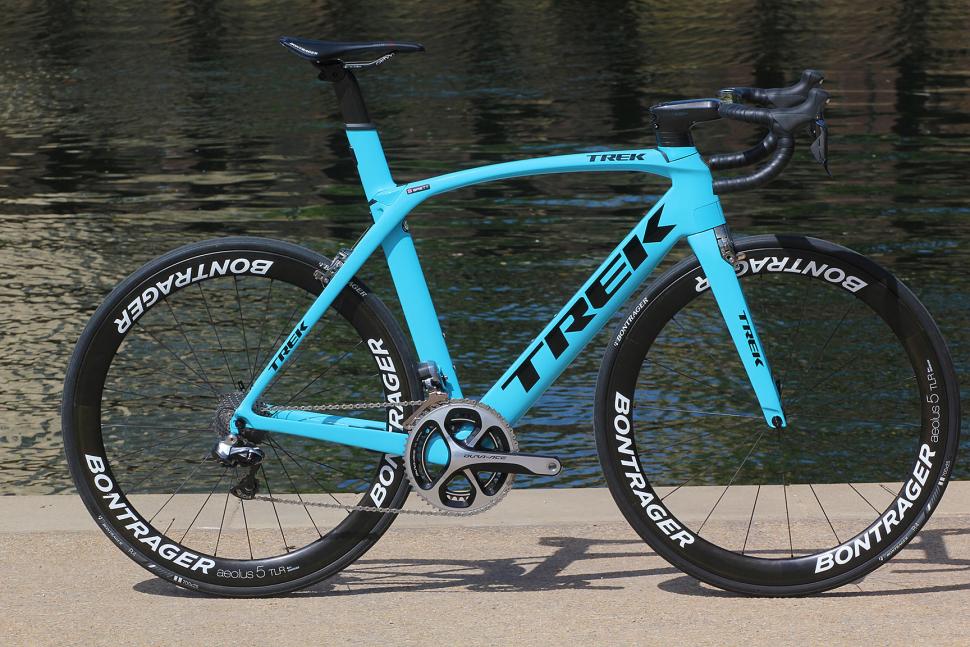 Trek’s all-new Madone is the most innovative of the new aero bikes though. Because as well as features designed to help it slip cleanly through the air, such as integrated brakes and a one-piece handlebar, it also borrowed the IsoSpeed decoupler from the Domane to provide an aero bike with unprecedented comfort. Turns out you can have aero and comfort in the same bike. 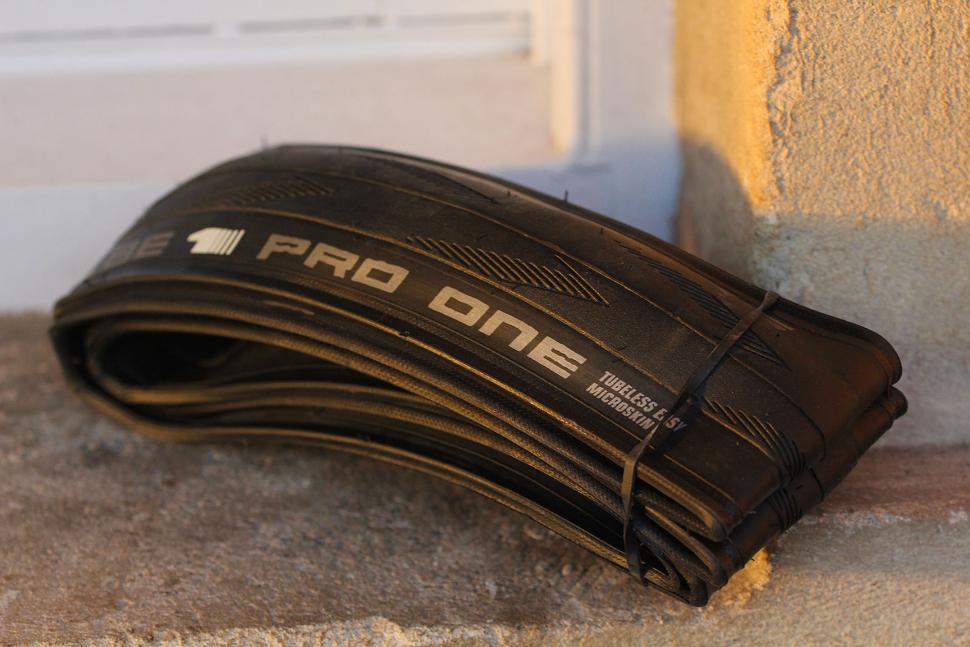 German tyre company Schwalbe has been continually developing its top-end tubeless tyres, seemingly bringing out a lighter and faster version every year. This year it launched the Pro One, which brings weight and rolling resistance improvements and is available in a wide range of sizes, all the way up to 28mm. It’s also added the G-One, a gravel tyre in 35 and 40mm widths, and the 30mm S-One, to its line-up. An impressive commitment.

That’s more commitment than that other German tyre company Continental however, there is no sign of a tubeless road tyre yet.

7. Tyres are getting wider 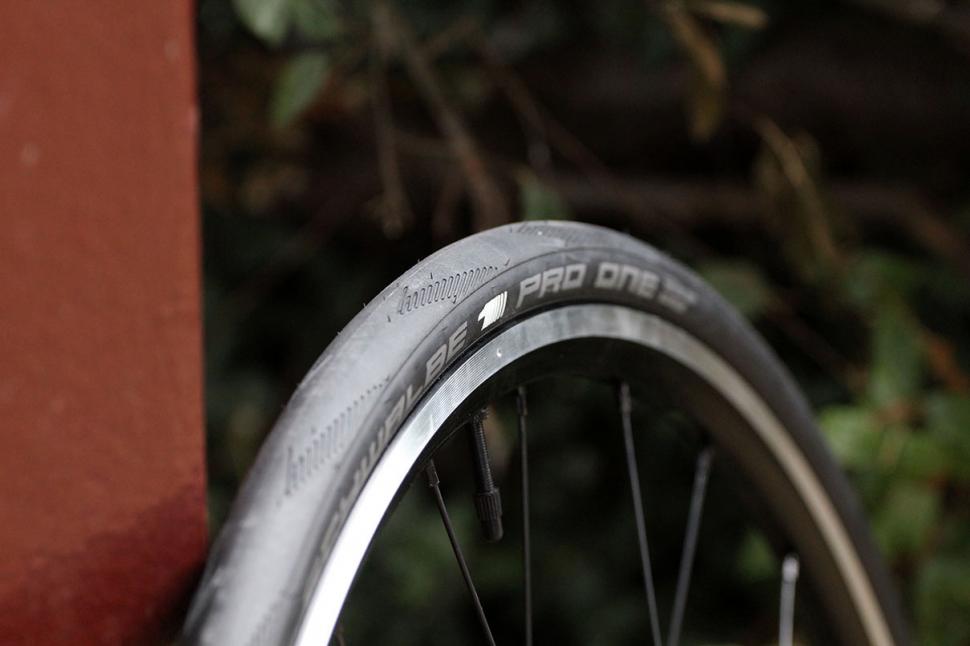 Not really confined to a 2015 tech innovation as such, but there’s certainly a lot more interest in riding wider tyres, and it’s been helped by an ever expanding choice of tyres and road bikes designed for them. Many cyclists have been won over by the increased comfort and lower rolling resistance for endurance and distance riding, and even racers are taking note - we spotted more wide tyres at this year’s Tour de France than ever before.

- Should you upgrade to wider tyres?

8. Cannondale Slate and 650b tyres 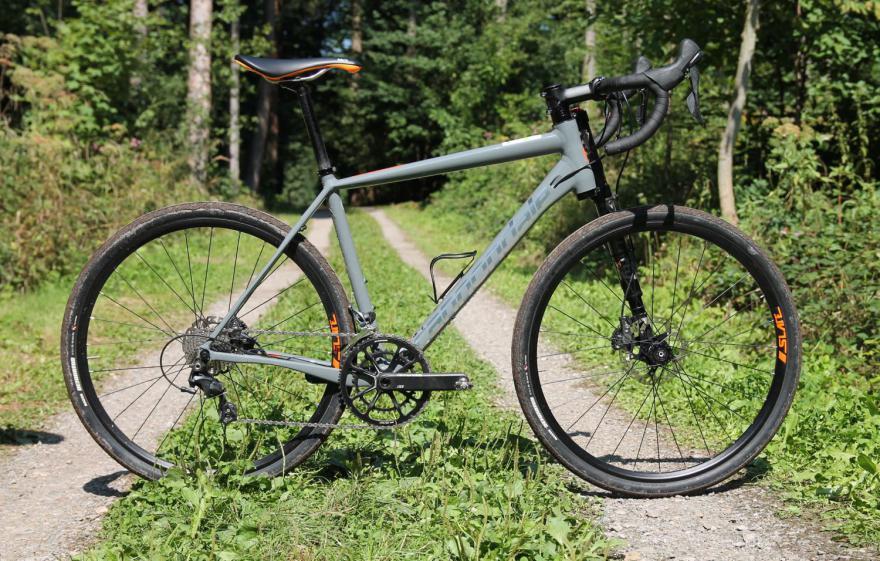 Gravel and adventure bikes look like they’re here to stay, and many are really well suited to UK cycling, with their big comfortable tyres, loads of mud clearance, disc brakes and comfortable riding position. Not all bike brands are following the same blueprint though, Cannondale shocked many when it introduced the Slate, which as well as the Lefty suspension fork with 30mm travel, combines smaller 650b wheels with bigger volume 42mm tyres. 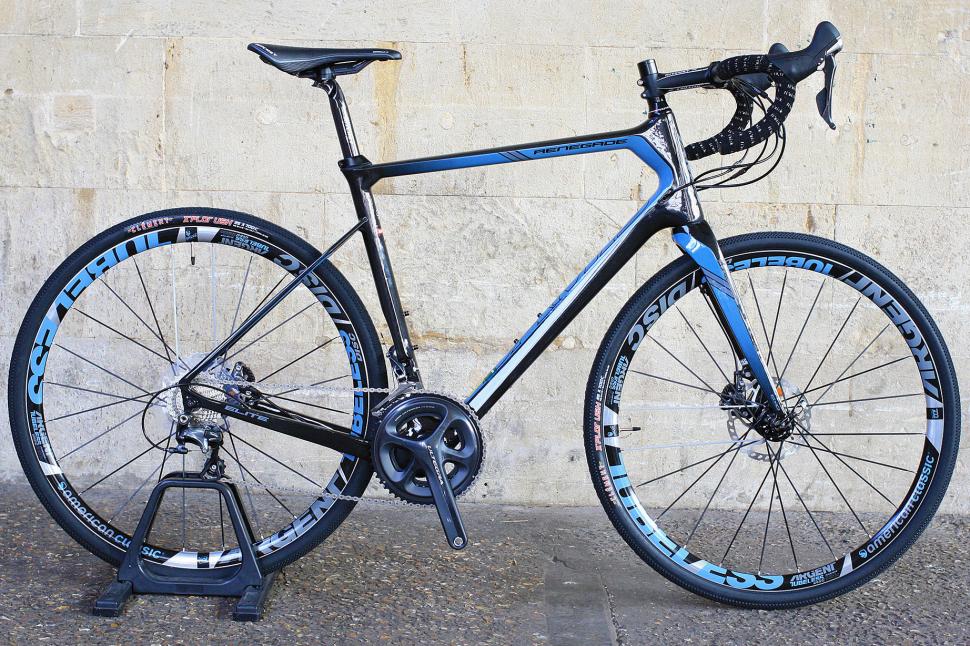 Adventure bikes, as they’re commonly being called (inspired by gravel bikes and riding in the US) have become very popular with more new bikes being launched this year into this new category. An adventure bike splits the difference between an endurance road bike and cyclocross bike. With bigger tyres, increased frame clearance, comfortable riding position and disc brakes are really well suited to UK riding. That’s great if you want to tackle a bit more than just the road, and take in the the odd canal towpath or bridleway. And most have rack and mudguard mounts which makes them ideal for commuting and touring.

10. The rise of the power meter 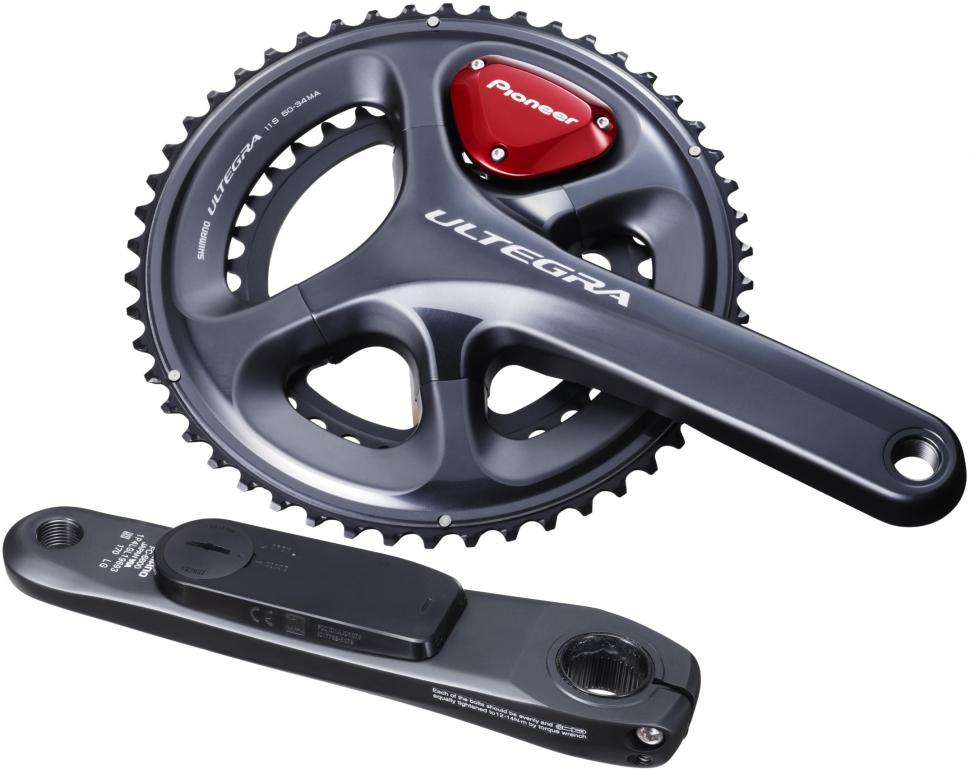 2015 will be remembered for many things, and one of them, for performance cyclists at least, will be the increasing availability of power meters. From the days when an SRM or Powertap were your main choices, there is now loads of choices and also different ways of measuring power, including the Stages left crank-only power meter and pedal-based systems. 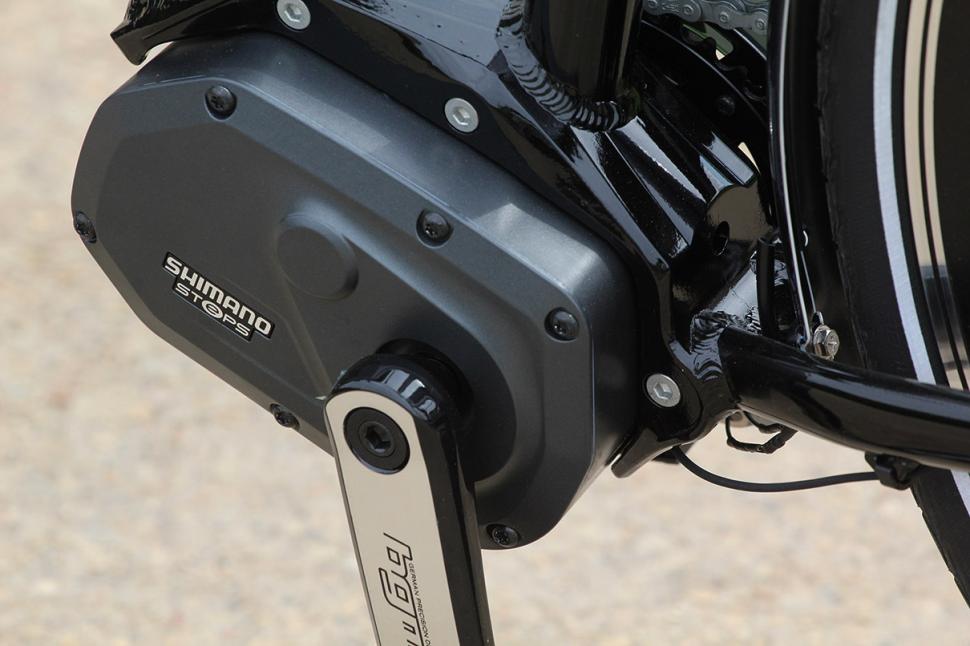 e-Bikes are getting better, and more popular, every year. The complicated battery and motor technology is improving at a rapid rate with Shimano introducing its new STEPS system this year, and electronics giants like Panasonic and Bosch involved, it’s only a matter of time before the tide turns in favour of e-Bikes, and people's attitudes towards them is starting to soften.

12. Graphene comes to the cycle market. In a pair of tyres 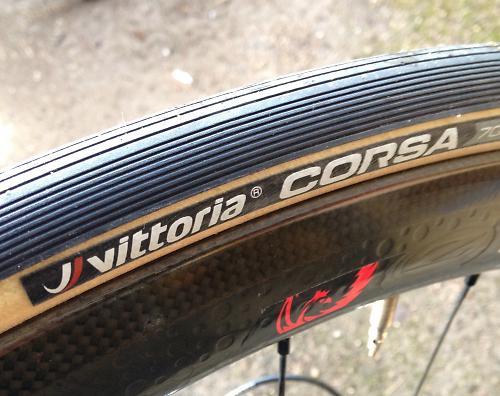 Graphene is the latest wonder material and is claimed to be the strongest material in the world. And Vittoria has developed a new line of tyres with the one-atom thick sheet of carbon used in the construction. Vittoria reckons these new tyres offer more puncture resistance, better durability and lower rolling resistance. 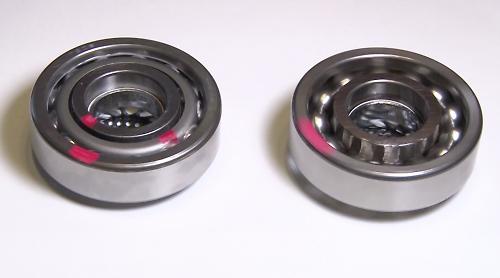 A company we had never heard of before announced it had developed an innovative greaseless bearing, with promises of 10x less friction than regular bearings. The bearings in your hubs, bottom bracket and headset require grease to keep them running smoothly, but Coo Space came up with a novel design that solved the issue of bearings colliding and increasing friction in the bearing system by adding indentations to the outer ring that the bearings run along. Just don't rush to your local bike shop demanding greaseless bearings, they're a few years away yet.

What is your cycling tech highlight of the year?