Back to Features
feature
How to
Riding

It's National Pizza Day! But how far do you have to ride to burn it off?

And does it beat cake as the cyclist's favourite snack? All these burning questions answered
by Liam Cahill

It’s National Pizza Day, apparently. And it’s quickly found a spot in my top five days of the year. But with a tummy now rumbling for pizza, the sensible voice in my mind is asking how many miles would I have to ride to burn it off?

Well, I don’t want to scare anyone, but the figures don’t make for fantastic reading. A basic Margarita from Pizza Express contains 729kcal while the delicious sounding Calabrese contains 1,346kcal.

But what does that mean in terms of riding? A little look at my last cyclocross race saw me burn off 364kcal for 1 hour of intense riding. At 22, with a high metabolism, it's a surprisingly low number. I had the pizza anyway... 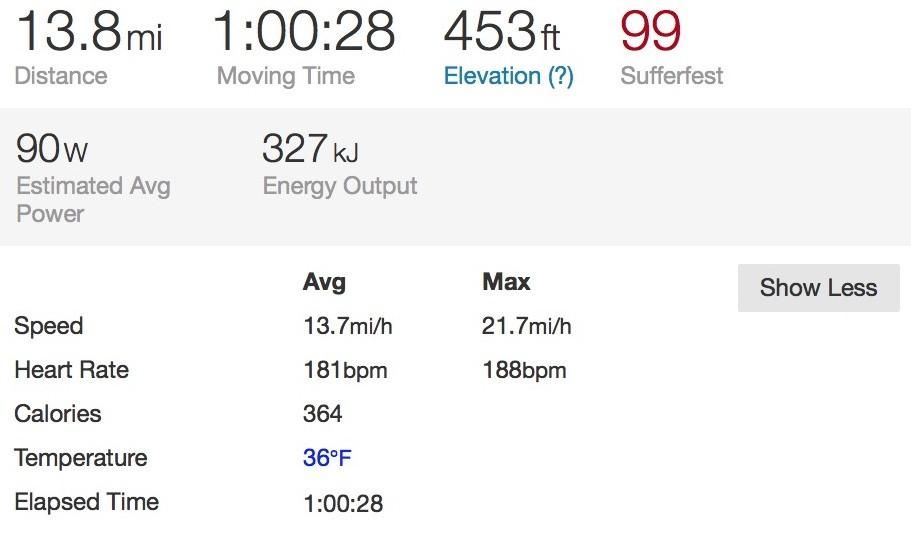 A much longer Sunday ride of 4 hours burned 2,301kcal. It looks like I can have a starter and dessert as well, or a second pizza. Result.

The pros also love a slice of pizza occasionally, and if Nairo Quintana wants to beat Chris Froome this year, we might just have found the three-time Tour winner's weakness.

Burnt 6300 kcal today, here's a photo of me headed to the kitchen truck #LV2016 pic.twitter.com/FHqxFRqcOB

Now we think that if you've used 6,300kcal, you probably deserve a rather large pizza.

Being a climber is helped massively by being lighter 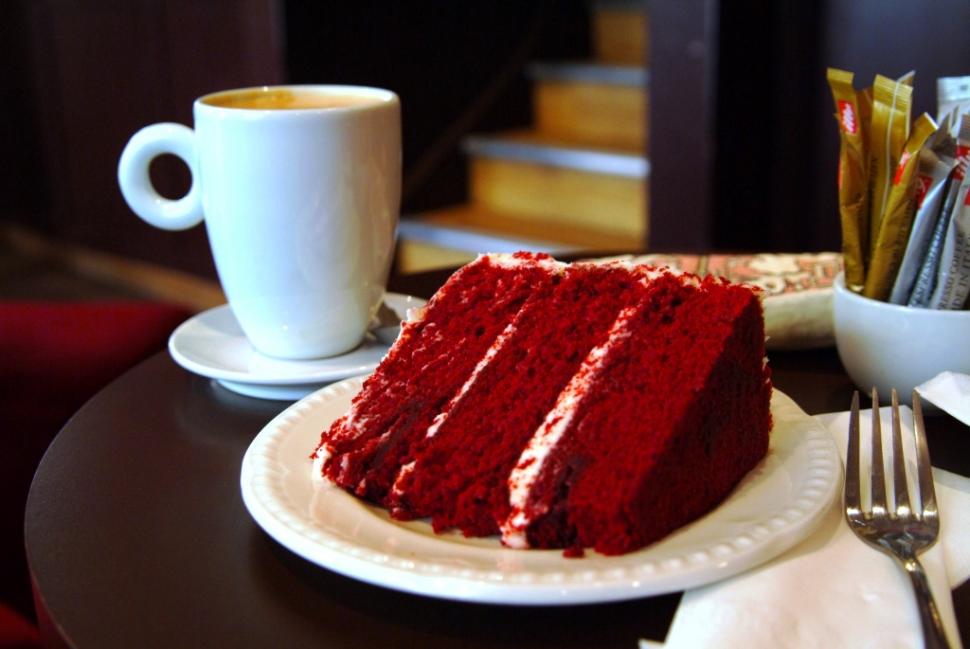 Now, I must point out, a few roadies in the office were quick to argue that cake is the undeniable staple of the British cyclist's riding diet. But which do you prefer as a reward for all those miles?