Hand assembled in Australia, every Orbis all-rounder special edition bike will be a one-of-a-kind, rolling on 28mm tyres and with Shimano's new 12 speed groupset an option
by Anna Marie Hughes

Rapha has recently released a special edition version of Baum’s all-rounder road bike, the Orbis. Darren Baum has over 30 years of experience handcrafting bespoke bicycles and now Rapha Cycling Club (RCC) members can have a one-of-a-kind titanium bicycle of their own. 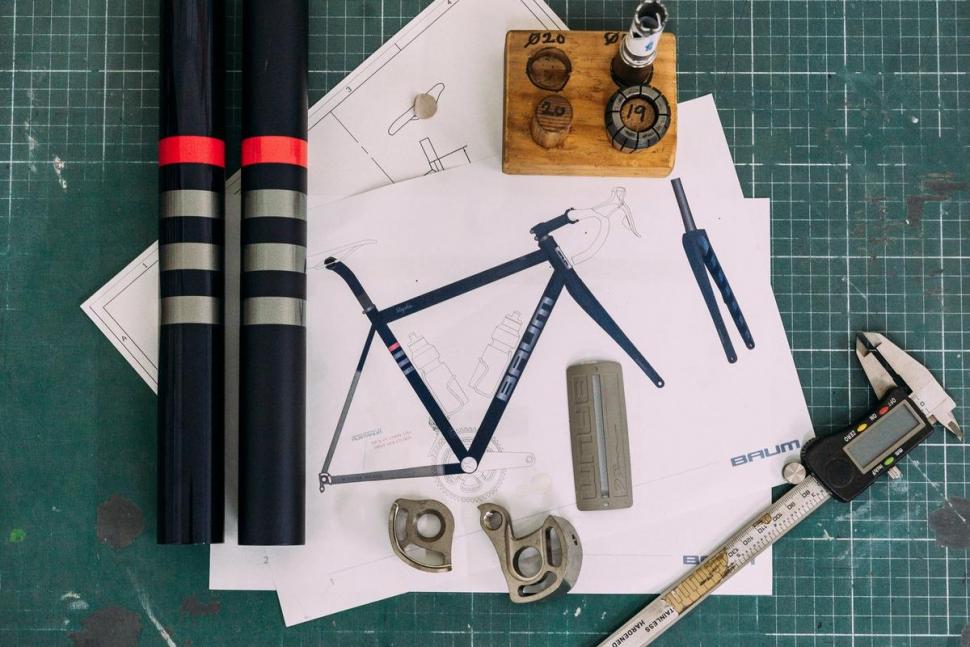 >  Should you choose a steel, aluminium, titanium or carbon road bike?

Assembled by hand in Geelong, Australia by Baum’s small team of expert engineers, the Orbis frame is at the heart of this build. 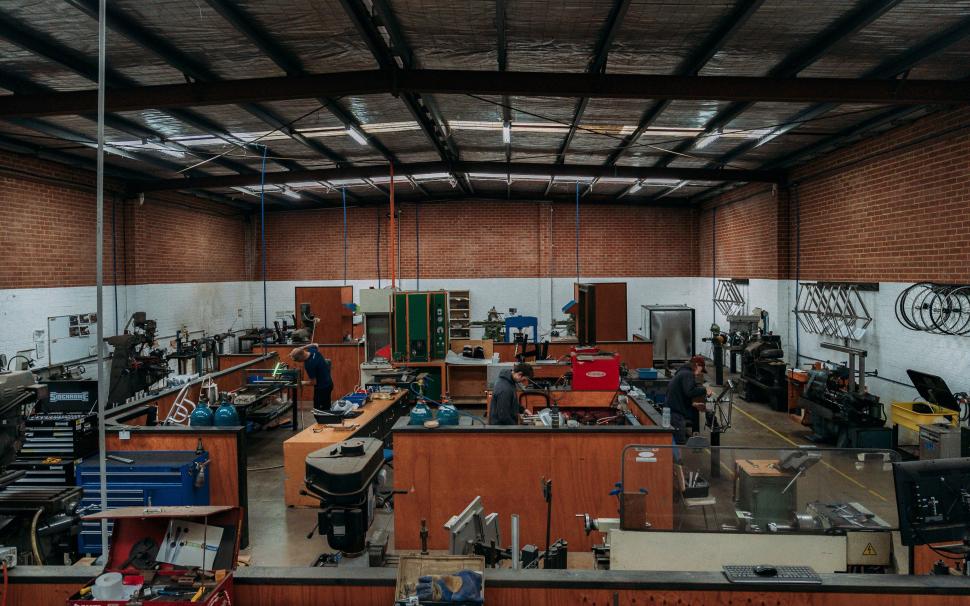 “Designed for riders who spend most of their time on the tarmac but sometimes venture beyond, the titanium frame has clearance for wider tyres, with 28mm provided as standard,” says Rapha. > 18 of the best titanium road bikes—should you buy a titanium bike?

> Here are 34 other bikes equipped with new Shimano Dura-Ace and Ultegra groupsets, from BMC, Trek, Merida, Canyon and more

Wheels for the Orbis are also supplied by Shimano, with riders given the choice between three rim depths of the Dura Ace WH-R9270 wheels to suit the demands of various terrain.

Only 100 frames of this beautiful bike will be made and RCC members will have the choice of two frame options. 75 of these framesets will be available via the ReadyMade service, which offers personalisation of seven standard frame sizes, while the other 25 framesets will be available through the Tailored service for those "in search of truly individualised ride characteristics and handling." As well as the Rapha Cycling Club’s signature stripes, each frame will feature a local Chapter icon on the top tube and the rider’s RCC number etched into the chainstay, for a personalised touch. The usual nine month lead time has been slashed down to four months for the Tailored builds and eight to 10 for the ReadyMade frames.

This custom Orbis is not the first special edition Rapha x Baum frame. As part of the Rapha Continental Australia in 2012, the British clothing brand worked closely with Baum on a limited edition Corretto frame that was displayed at the Australian Custom Bicycle Show. The one-off frame required over 80 hours of craftsmanship to deliver a unique paint job that incorporated Rapha’s gazette paper directly into the wet coat.