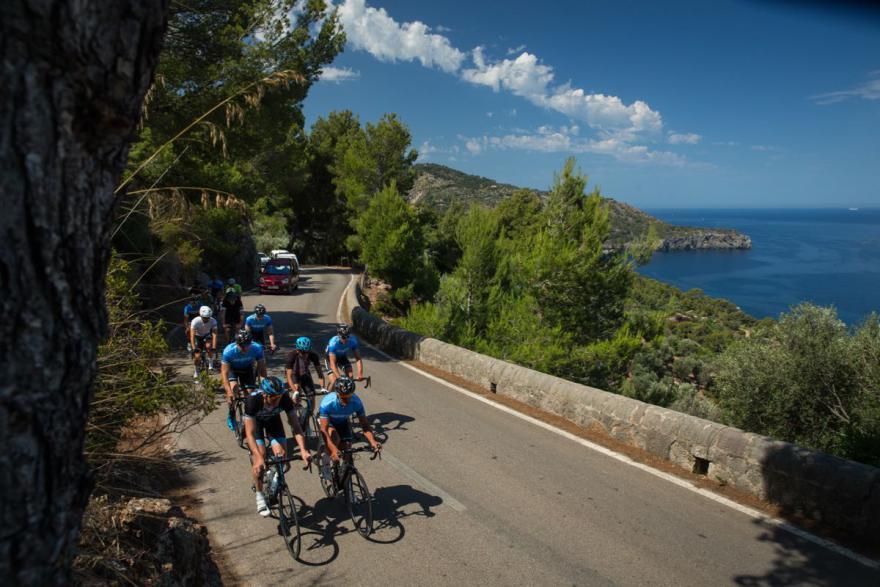 Should you try fasted training? Here's what you need to know

Fasted training – exercising without taking on food beforehand, essentially – is a concept that has been around for an age but we’re now hearing about it much more frequently than ever before. You might well have tried it for yourself. But does it really offer any benefits and, if so, how do you do it right?

When we exercise, we get most of our energy from two sources: fat and carbohydrate. Even the leanest athlete has a massive amount of energy stored as body fat compared to the amount of carbohydrate stored as glycogen in their muscles and liver. 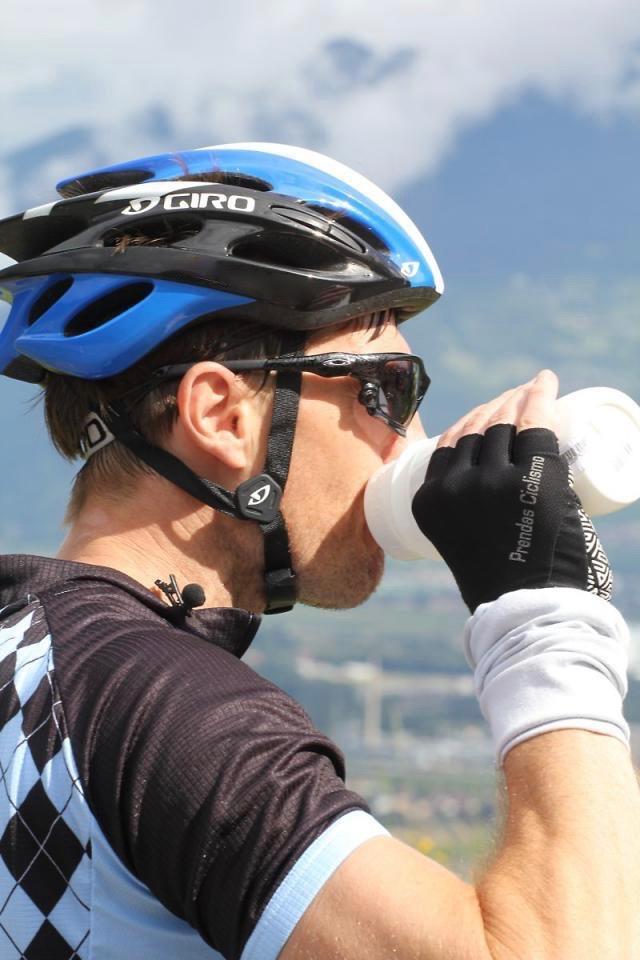 We can increase the contribution of fat as fuel for exercise through training and nutrition. This is an advantage because, as mentioned, you have huge stores of fat and limited stores of carbohydrate, and if you run out of carbohydrate you’ll ‘bonk’ or ‘hit the wall’. It feels awful and that’s the end of your ride.

What is fasted training?

Fasted training – or training low – means limiting the supply of carbohydrate to the working muscles by exercising when carbohydrate availability is low. This is most often achieved by not consuming carbohydrate in the period leading up to training or during the session. You might train before breakfast, for example, or have lunch at noon, say, and not eat anything else before training at 7pm.

“Fasted training is the idea that you can train in a slightly depleted carbohydrate state so that you can better promote fat usage or force the body to use fat so that when you switch back to a carbohydrate rich diet your performance will increase,” says cycling coach Ric Stern of RST Professional Training Systems. “Additionally, it has also been suggested that it may help with weight loss.”

Matt Hart of Torq Fitness says, “One of the most important adaptions to endurance training is an increase in the number of our mitochondria and this occurs through a process called ‘mitochondrial biogenesis’.

“Mitochondria are basically the engine of the muscle cells, responsible for burning both fat and carbohydrate. The more mitochondria that we have, the better our exercise capacity. In other words, with more mitochondria we can perform more work over a shorter period. 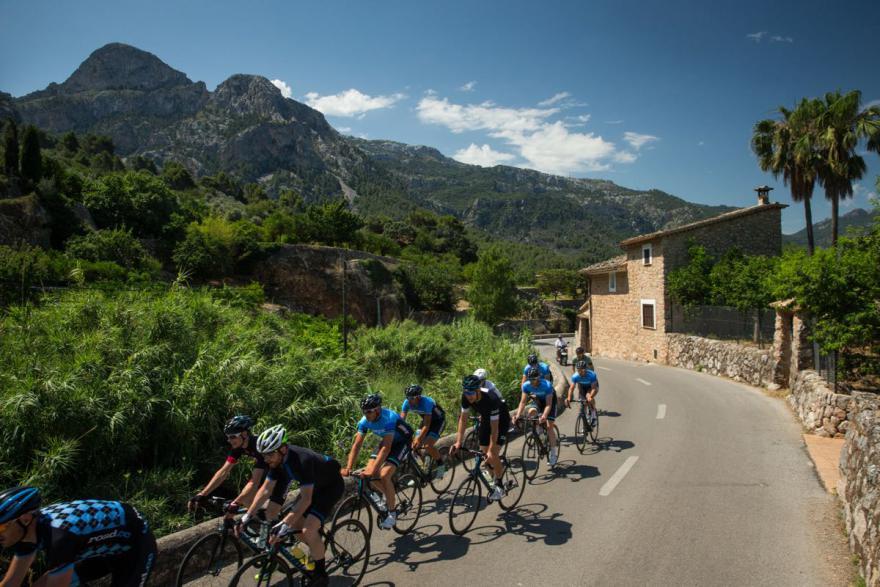 You wouldn’t want to do all of your rides fasted because you’ll miss out on other benefits of training, but evidence suggests that some fasted training could make sense in certain cases.

How should you do it right?

As mentioned up top, high intensity training sessions are fuelled mainly by carbohydrate. This means that you’d probably struggle to complete a full-gas, on-the-rivet session while fasted. Even if you get through it, you won’t necessarily have trained as effectively as if you’d given your body a good supply of carbohydrate, so you’re better off sticking to lower intensities.

“For athletes completing 5-6 days of training per week, undertaking multiple training sessions within a day, or having a generally high training volume, training with low carbohydrate availability is inevitable, as it can be a challenge to consume sufficient food to meet the carbohydrate requirements of exercise,” says Matt. “In this scenario, there is little need to programme low training sessions into your week as it is likely to occur anyway.”

He does think it’s worth considering by those who aren’t able to get this amount of time on the bike.

“For the average athlete with limited time to train (say 3-4 sessions a week totalling 4-5 hours of training)… the inclusion of a 1-2 hour fasted training session could bring about aerobic benefits similar to a much longer well-fuelled session, so is the ideal approach for time-starved endurance athletes. However, limit it to around 1-2 sessions per week at most.” 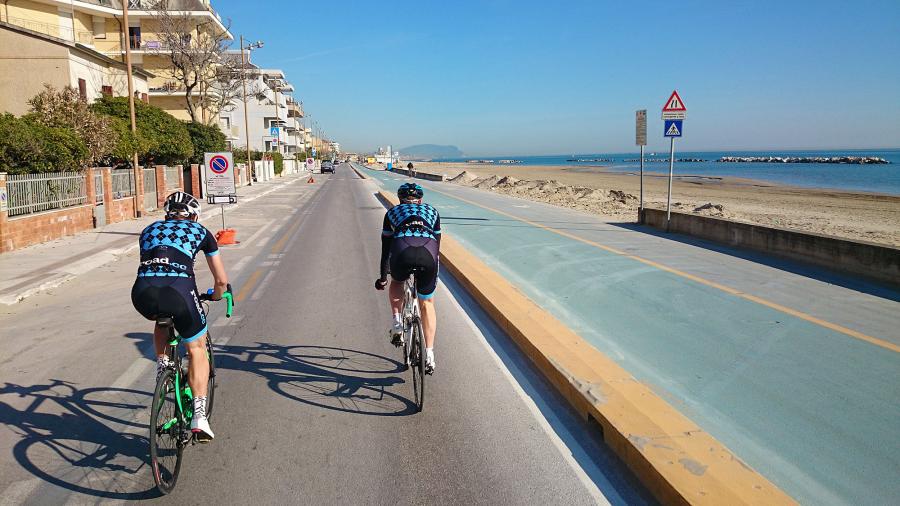 Nigel Mitchell, Head of Nutrition at EF Education First-Drapac p/b Cannondale, also says that you should limit the amount of fasted training you do.

“You should not be fasted on every training ride,” says Nigel, who is also part of the OTE Sports product development team. “Extended fasted rides or lots of fasted rides may down regulate your glycolytic enzymes and leave you with a diesel engine. A low carbohydrate state can also suppress the immune system and leave people more prone to infections.

"One or two rides per week at the appropriate time of year is what is recommended. You need to have the right balance of training sessions to get the maximum improvements in your overall cycling performance.”

Ric Stern agrees that it's best to focus on low intensity for fasted training.

“It’s possible to do shortish steady rides of up to two hours while just taking on water or a zero calorie drink, or try a shorter, steadier ride with some intervals at the end,” says Ric. “Always carry a couple of gels in your pocket as insurance in case you blow up on your ride.”

“Fasted training seems to push some people up to new levels, even if during the ride their power is down on their normal fed state, while it doesn’t make any difference for others, except that they complain they’re hungry!

“Evidence is limited on whether fasted training helps with weight loss. However, from a personal perspective I’ve tried and suggested to people I work with that they do one ride a week in a fasted state. If nothing else, it mentally prepares you for the chance that you turn up at event without having eaten beforehand or if you have to go training with no food because the wretched kids have eaten it all!

“If you use a diet like the 5:2 system (where you fast or eat minimal energy on the ‘2’ days) then I’d suggest that your riding on the fasted/low energy days should be limited to about 60 to 90mins of steady riding with no intervals or you could compromise your training on the following days.”

Some riders extend their fasted rides, but you'll need to take some fuel on board sooner or later.

"People can build up the length of their fasted rides, maybe to 3-4 hours like some professional riders will do at specific times of the year," says Nigel Mitchell.

"I recommend that after 60-90 minutes of riding fasted people start to eat – something like a banana every 45mins – or use a carbohydrate energy drink or gel to supplement about 30g of carbohydrate per hour after the initial 90 minutes. It is important to remain hydrated during fasted training."

Preparing for your fasted ride

“Before a fasted ride, I’d suggest a couple of espressos (with no milk or sugar), and take some water,” says Ric Stern. 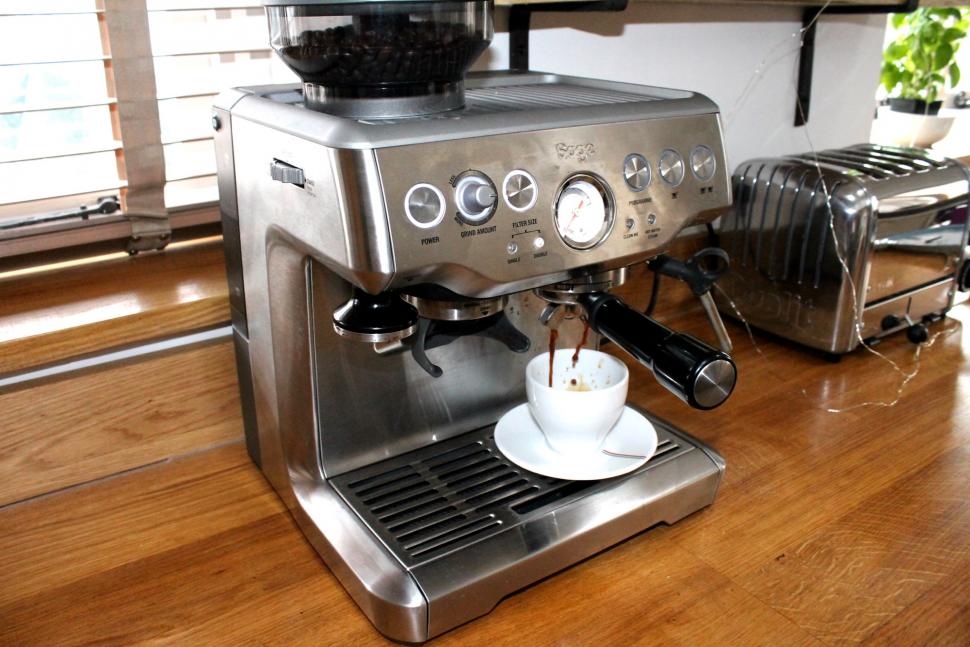 Matt Hart agrees that coffee will help and also says, “Consuming around 20-25g of a lean protein source, such as 2-3 scrambled eggs, before a session can help to offset the breakdown of protein and keep hunger at bay.” 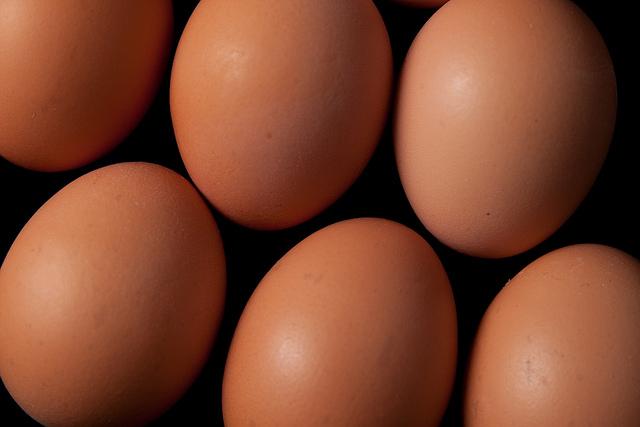 Okay, that's not strictly 'fasted' but there’s hardly any carbohydrate in eggs so they won’t compromise the point of the session.

"The first part of the ride is what really drives fat oxidation," says Nigel Mitchell. "Pre-workout products are also very useful to use when doing fasted training. They usually contain active ingredients that are  beneficial to low carbohydrate endurance training or intense anaerobic exercise, such as beta alanine which has been shown to delay muscle fatigue, whey protein to reduce muscle damage, l-glutamine to help with gut health and immune function, and caffeine which is a fatty acid mobiliser."

You’ll need to refuel properly after a fasted training session in order to make the potential fitness gains.

"To maximise the effect of fasted training you should avoid having high carbohydrate foods immediately after the ride as they can down regulate some of the adaptations, and benefits of this type of training," says Nigel Mitchell. "Using a recovery drink that delivers 20-30g of carbohydrate and 25-30g of protein will be of more benefit immediately afterwards. This should be followed with something more substantial after about 90 minutes – real food that provides protein and carbohydrates."

Matt Hart says, “Completing a fasted session can increase the amount of time it takes to recover in comparison to a well-fuelled session, so you will need to consume a carbohydrate and protein-rich diet for 24-48 hours if you’re wanting to follow up with a useful high intensity exercise bout. Selecting a session prior to a rest day would represent the ideal option. For this reason, it may also be best to avoid this type of training around competition.”