Riding the West Kernow Way, electrified! Taking on the UK's newest bikepacking route on an e-bike

With the days much shorter at this time of year, was the robust Giant Revolt E+ the thing Dave needed to complete the 230km long West Kernow Way in mostly daylight hours?
by roadcc staff

This article includes paid promotion on behalf of Giant Bicycles

The West Kernow Way officially opened late last summer, a fine addition to Cornwall's cycle routes and one that was welcomed by cycle tourers and bikepackers looking for a proper adventure. With injury putting him out of action when it opened, Dave was itching to give it a go... but with nights drawing in, there’s not much time. What better way to experience it than aboard the new Giant Revolt E+?

> Bikepacking along the West Kernow Way

The West Kernow Way is a big loop of around 230km (150 miles) and was officially opened by Cycling UK in September 2021. Beginning and ending in Penzance, it's designed to be ridden in around three days, and highlights include the Botallack tin mines, the Bronze Age monument Mên-an-Tol, Land's End, St Michael's Mount and Lizard Point. 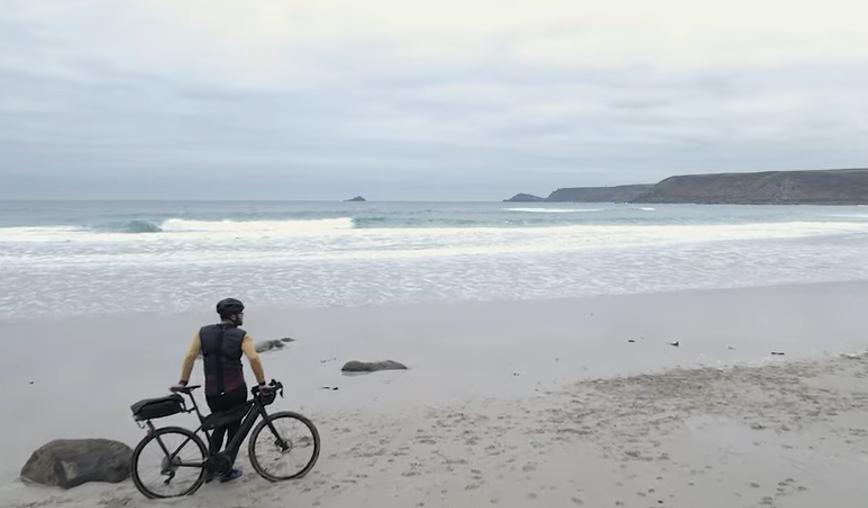 Our own Dave Atkinson headed down to Cornwall with the Giant Revolt E+, Giant's rugged electric adventure bike that seemed like the perfect machine to get the route done in two days in daylight hours. We'll let you watch the vid to find out how he got on, and tell you some more about the bike for now... Electric gravel bikes tend to fall into two camps - you get the lighter weight bikes with the smaller motor systems, and then you get the 'full fat' e-bike experience including a powerful motor and bigger battery. This new Giant Revolt E+ definitely falls into the latter camp. This is the first time that Giant has worked with Shimano for the motor system on one of its bikes. Down at the bottom bracket you get the top-spec Shimano EP8 motor that puts out 85Nm of torque. The rest of the system is Giant’s own design, and it’s a really neat bit of integration. The bike is controlled by a single multipurpose button on the top tube, which Giant calls the RideControl Go. You can see what support mode you’re in, and how much battery you have left. The 500Wh Energypak is integrated into the top tube, and you can add an extra 250Wh piggyback battery if you want to extend your range.

The bike uses Shimano’s GRX Di2 transmission which also runs from the main battery. Because it’s a 1x transmission the buttons on the left hand lever aren’t needed, so Giant has repurposed them to change the support mode which makes it super easy to switch modes on the go. 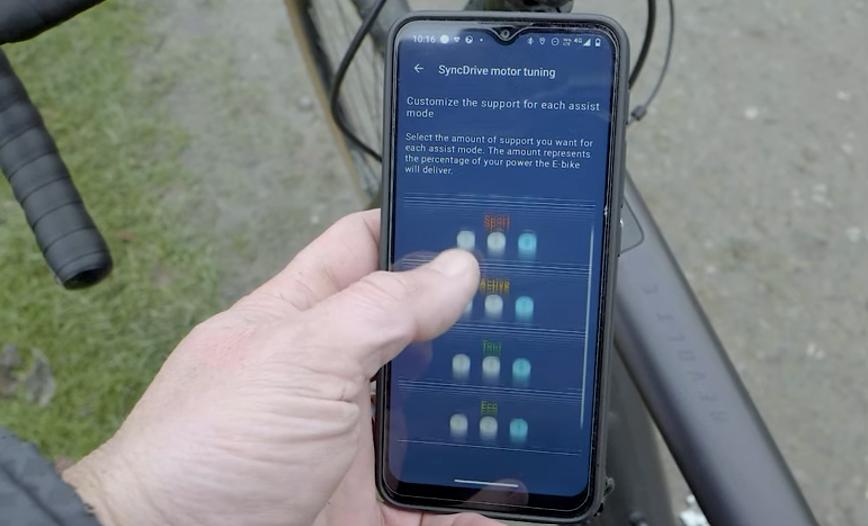 The Revolt E+ is also bluetooth enabled, and it syncs with Giant’s RideControl app. That allows you to customise the motor settings on the bike to suit your style of riding, and you can also plan rides and navigate using the mapping functions. 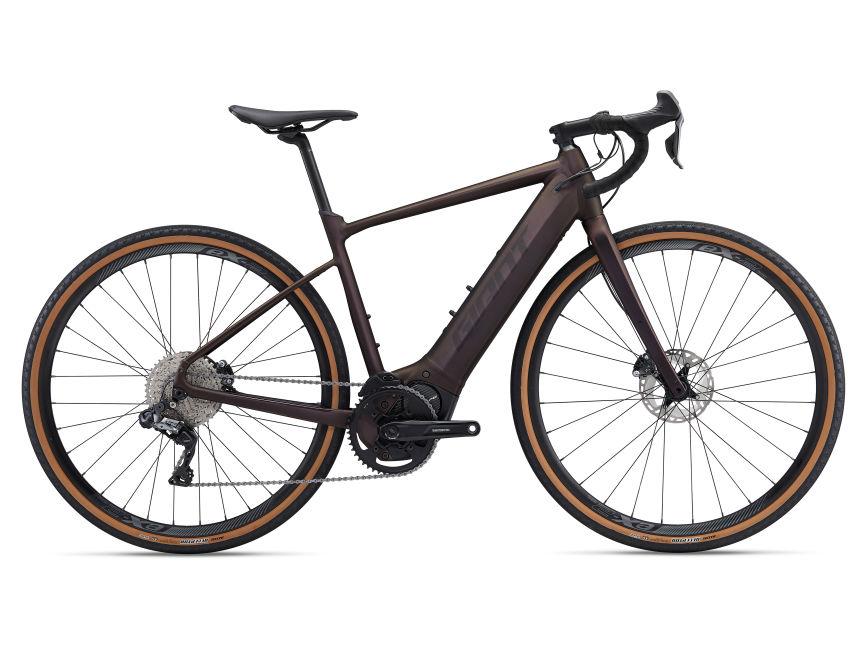 There's plenty of clever stuff going on, and it's all built into Giant's own ALUXX alloy frame matched with a composite fork. You get Giant’s D-FUSE seatpost which is D-shaped to add a bit of compliance at the rear, and the bike gets a tubeless-ready wheelset too.

Again we'll let you watch Dave's adventure for yourself, but in summary the bike did very well!

Have you conquered the West Kernow Way yet, or are you planning to? Let us know all about it in the comments.