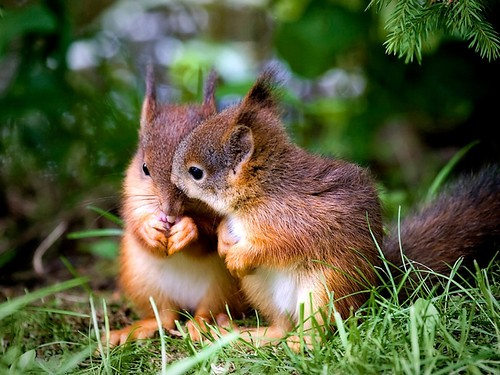 A man allegedly crashed his car into a cyclist and threw punches at him in a Whitehall road rage attack.

The driver is alleged to have shouted a homophobic slur at the 51-year-old cyclist and tried to damage his bike on Johnsons Lane, before making off in a white Volkswagen vehicle.

The victim, who wished to remain anonymous, had been riding his white Schwinn bike to meet his wife on the Bristol to Bath cycle path when the alleged assault happened at 3pm on Saturday, March 21.

He said: “The road narrows to a single lane. It’s one-way for cars and two ways for bikes, near Whitehall Primary School.

“The guy was driving behind me, going as fast as he could between the speed bumps then slowing down to go over them.

“He was within 10cm of my rear wheel, driving in a very intimidating manner, like he wanted me to get out of his way.

“As we got to the junction with Johnsons Road, I turned right and he didn’t. He went into my back wheel.”

The victim says his bike clattered to the floor but he was not knocked off his feet.
'Have you got any money for me'

He added: “I turned around and saw the car had actually come off worse. It hadn’t been going particularly fast at the time it hit me.

“It had an after-market front end. The number-plate and the grille got a crack when they hit my bike.

“The driver got out of his car and said, ‘Have you got any money for me?’

“That’s when he assaulted me. He threw a few punches, which I had to dodge.”

The driver allegedly grabbed the cyclist by the scruff of his t-shirt and ripped it.

“He tried to stamp on the back wheel of the bike and put his foot through the spokes, but the gaps are quite large, and his foot went through without damaging it,” the victim said.

“He picked the bike up, and I thought for a moment he was going to take it, but then it seemed like he realised he wouldn’t be able to fit it in his car and he threw it back down.

“The guy called me by a homophobic slur. A woman cycling in the other direction started to yell out his number-plate, which is probably why he left.

“He turned right onto Johnsons Road and then onto Stepney Road, speeding off in an erratic manner.”

The victim said he only got part of the number-plate, A111, as the witness had carried on riding before he had a chance to speak to her.

He was uninjured and his bike undamaged, but he says he was shaken by the attack.

Made me chuckle with the driver trying to stomp on the back wheel and missing!

"Red lights are for controlling people who can't control themselves."

Worthy wheelset upgrade for my bike?

Fast Racycles is a leading dealer of Bicycle and Parts Bicycle.