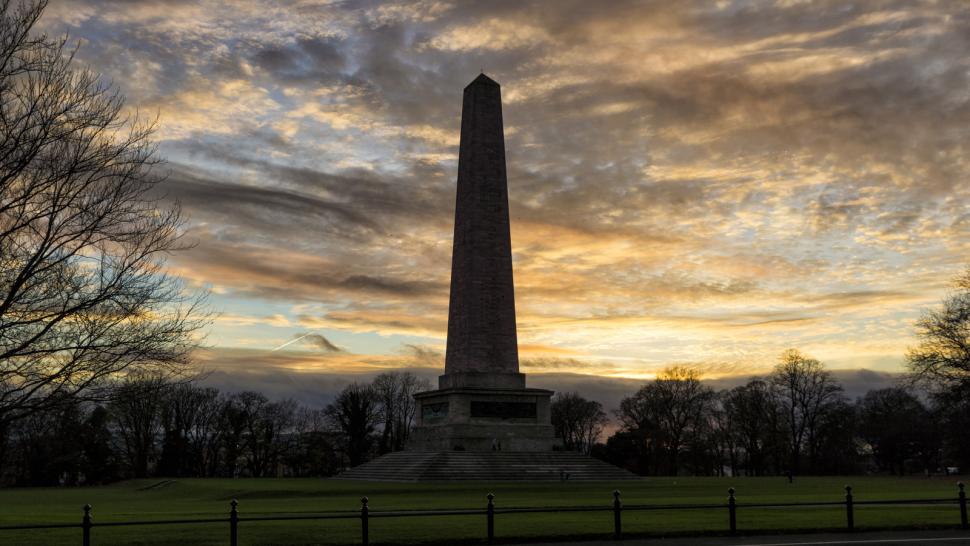 Took him a while to get to hospital though...
by John Stevenson

We’re all familiar with the usual scrapes and bruises that result from falling off a bike, but the Irish Medical Journal reports a rather more unusual case of a mountain biker who suffered (if that’s the word) a seven-week erection after landing on his top tube in a crash.

The 22-year-old mountain bike racer turned up at the Urology Department of the Adelaide and Meath Hospital, Dublin five weeks after the crash with what’s technically known as priapism — an erection that persists in the absence of physical or emotional stimulation.

He’d sustained a blow to his perineum — the area between the testicles and anus — five weeks previously and while the immediate swelling and bruising had healed within days, one swollen area remained.

“Examination revealed no signs of injury but the penis was erect. Manual compression caused resolution of erection but the penis rapidly refilled with blood to full tumescence,” Drs Islam, Browne and Thornhill write in the IMFJ case report.

In a search of the medical literature, only two previous examples popped up of priapism caused by a straddle injury from a bike top tube.

The first attempt at treatment involved a pressure dressing, which the man used for two weeks, but as soon as the dressing came off the problem returned.

“As this is a painless erection, patients usually present late,” the doctors write.

Simply waiting for it to heal is successful in 60 percent of cases of high flow priapism, but seven weeks was quite long enough, it seems.

The man was treated with selective arterial embolization, inserting gel foam and four tiny platinum coils to block the excessive blood flow. That caused his erection to subside immediately and he had an uneventful recovery.

Priapism can result in subsequent erectile disfunction, but the doctors report that after a month there was no recurrence of priapism and the patient reported satisfactory erection and intercourse.

Don’t you just love a story with a happy ending?