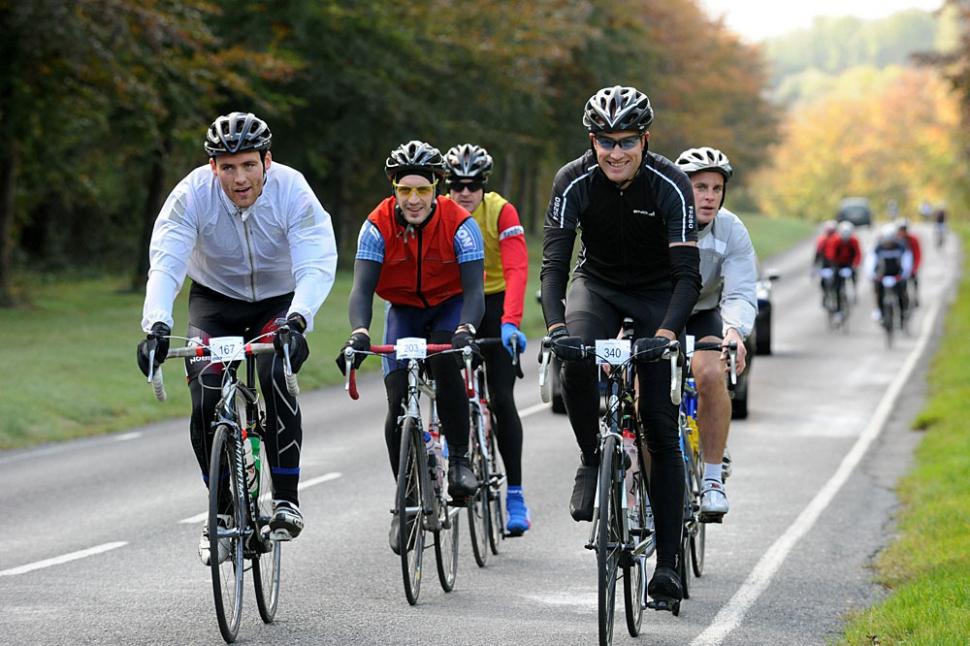 A draft charter for cycling events in the New Forest has been published after several years of acrimonious protests from a small number of locals opposed to sportive rides in the national park.

But sportive organiser UK Cycling Events says there's nothing in the charter they're not already doing.

In the most recent incident, nails were thrown on the route of the Wiggle Spring Sportive. After the event, 18 riders were banned from subsequent events for breaches of event rules including urinating in public.

The draft charter has been drawn up by a cycling liaison group involving more than 20 organisations. The New Forest National Park Authority is now awaiting feedback from from parish councils, authority members and New Forest District Council before the final version is published.

Martin Barden of UK Ccing Events, which organises the biggest sportives in the forest, told road.cc: "We were heavily involved in helping to shape the Charter as part of the Cycling Liaison Group. There is nothing in the Charter we are not doing currently and we intent to comply with the Charter going forward."

“The draft Charter confirms the central role played by the New Forest Public Events and Safety Advisory Group – which brings together the Highway Authority, District Council, the Police and others - through which individual events are assessed in advance and monitored.”

The draft Charter provides guidance on: planning cycle events; liaising with local communities, landowners and organisations; advising participants in advance about appropriate behaviour; responsibilities of event organisers during and after the event (for example: effective marshalling, signage, litter picking, mechanisms for feedback).

Many of the charter’s recommendations are already standard procedure for event organisers in the forest. For example, organisers should plan a year ahead and avoid dates that clash with pony round-ups. But when UK Cycling Events planned last year’s Wiggle New Forest 100 Sportive, they gave substantial notice of the date, only to have round-up organisers choose the same date.

Some of the recommendations will be difficult or impossible to implement. The charter says organisers should take action “against participants who contravene event rules (e.g. banned from future events for unlawful racing or cycling in a peloton).“

The charter provides no definition of a peloton, or what would constitute racing, and elsewhere says riders should be started in groups.

Matthews said: “Obviously the charter does not supersede the Highway Code but the New Forest is unique in that it is a working forest with forestry, farming and equestrian activity on its narrow roads and tracks and free-roaming animals. Great care is needed to avoid unnecessary conflict and ensure the safety of all.

“A number of forest organisations, cycling organisations and cycle event companies are members of the Cycling Liaison Group and have helped draw up the charter, so we are confident that event organisers will find it useful and implement its recommendations. We will review the charter after a year.”

To view the draft charter for cycle event organisers go to www.newforestnpa.gov.uk/cycle-charter.