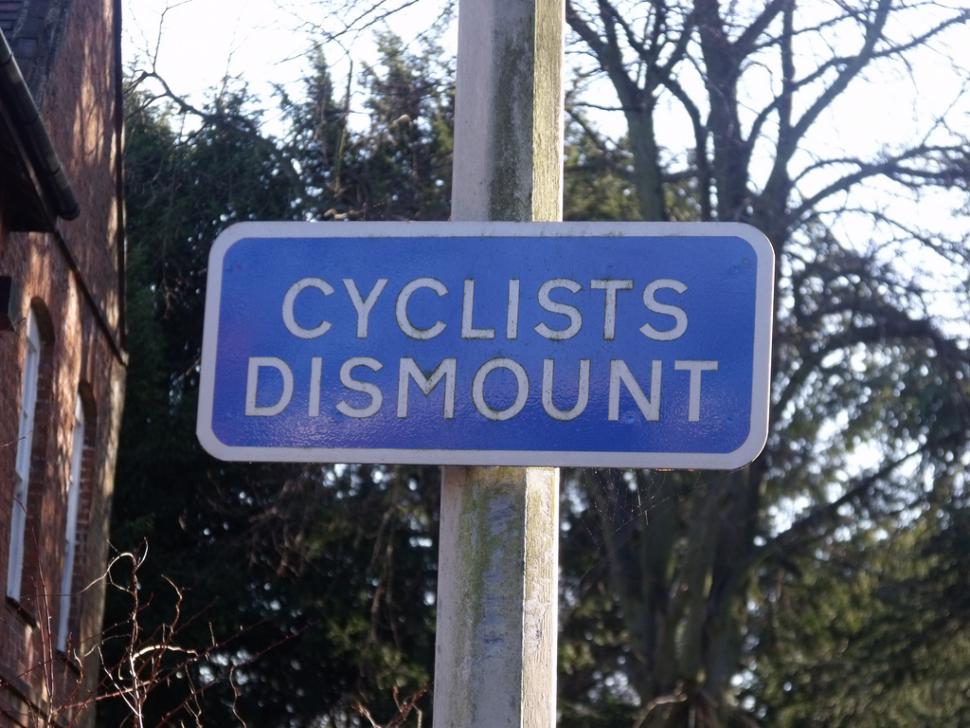 End in sight for Bradford's cycle path that just ends

After lying incomplete for nine months without explanation, a greenway that was set to connect Bradford and Shipley in early 2014 is finally due to be completed in the new year, it emerged this week.

The saga has been dubbed a joke by local residents and cyclists because the unfinished path comes to a premature end face-to-face with an impassable fence, and because, up until recently, the route featured no dead-end warning signs for walkers or cyclists.

The reasons for the delay have only come to light this week after the Yorkshire-based Telegraph and Argus reported that the project was stalled because its planned route passed through contaminated ground below an old allotment site that was due to be cleared.

But, the council’s lack of communication on this matter has lead to confusion and frustration among the local population.

The warning sign that has recently been erected to warn riders of the early end to the route was conspicuous in its absence over the last eight months, and lead to a summer of wasted journeys by frustrated riders like local cyclist Rhys Stead.

Mr Stead told the Telegraph and Argus that he has seen the puzzled looks on the faces of cyclists, people walking, and children being pushed in prams as they come to the end of the path that just stops at a fence.

“They just stand there, have a look around, and then have to turn back as there is literally nowhere to go,” he said.

"You have to go back and use the roads, which defeats the object of the project in the first place.”

But local ward councillor Vanda Greenwood said that the ordeal has “just been a timing problem.”

"The work took longer than expected, and the initial funding for the project had to be spent within a certain time," she said.

"The path has to go through some old allotments, and clearing them has proved a massive job.

"It has just been a timing problem, but I know that a lot of residents already use the path, and it is excellent news that the work should be finished soon."

Mr Stead later pointed out that many local residents were all for the project when they were consulted on it two years ago, but are now somewhat disillusioned.

The 40-year-old claimed that he is still behind the cycle path, but said that "like many other cyclists and residents, I feel a little let down that this has become a standing joke."

The Bradford to Shipley cycle path is just one example of cycle infrastructure development that failed to reach completion on time or within budget.

Fortunately the delay in completion of this cycle lane doesn't pose obvious safety risks like the incomplete ring road-adjacent cycle path in York which we reported on last month.

However, the arguable lack of foresight within the project - as far as informing the cycle path users that the route was both a dead-end and incomplete - raises a couple of questions, the most pertinent of which is: will the council remember to take the dead-end sign down once it's complete?