Plus new products from Endura, Tacx and Stolen Goat clothing
by Mat Brett

Here's our weekly roundup of product news, this time including two pairs of David Millar's shoes, a couple of videos, and some neat looking clothing from Endura and Stolen Goat.

British pro cyclist David Millar has been auctioning off his custom Fizik R1 shoes over his final season of racing to raise money for the Small Steps Project charity which aims to help underprivileged children and adults who survive by scouring rubbish dumps, and bids are currently being invited for the final two pairs.

First, these are the shoes Millar wore for this year’s World Champs.

“Being part of the national team was something I always cared about,” said Millar. “Maybe it’s old fashioned, but it’s really cool being teammates just for one race defending the national flag. For this reason we decided to keep a low profile design on the shoes, so the visual focus remained on the national kit.

“The key element of these shoes is the ‘Chapter III’ embroidery; that refers to the start of a new part of my life. I prefer to say a start of something new rather than the end of my career… That has to be the right point of view now!” 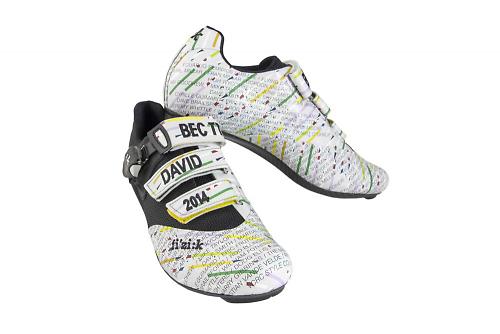 Then there are these shoes worn by Millar in the Bec Hill Climb, Kent on 12 October, his final race as a professional.

“The story of the design of the shoes is probably better than my performance on the hill,” said Millar who, carrying injuries, finished 21st.

“Obviously I wanted to honour all the important people who played a part in my career... They can easily spot their names on those pretty cool shoes, and each time I look at them, different names jump out and memories flood back.” 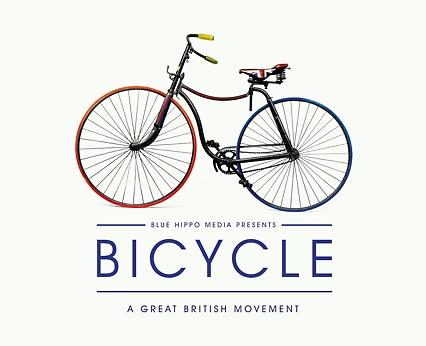 The documentary Bicycle is now available as a video download on Vimeo.

The film tells the story of cycling in the land that invented the modern bicycle, its birth, decline and re-birth, from Victorian origins to today. The film weaves bicycle design, sport and transport through the retelling of some iconic stories, and features interviews with notable contributors Sir Dave Brailsford, Gary Fisher, Chris Boardman, Ned Boulting, Sir Chris Hoy, Tracy Moseley, Mike Burrows and many more.

Bicycle: The Film - Trailer from Blue Hippo Media on Vimeo.

You can rent the 86-minute film for US$3.99 or buy it for US$12.99, although the documentary makers are offering 250 promotional codes to buy the film for US$9.99 (about £6.40). When prompted enter the code BicycleChristmas1. Once they are gone, they’re gone.

Stages Power will provide the power meters for Team Sky again next year after a successful first season. The Stages system is housed in the non-driveside crank and adds less than 20g to a bike. Check out our review from last year. www.stagescycling.com/stagespower Lapierre have released a short video to show off their new Pulsium endurance bike. This is the bike that features an elastomer ring in the split top tube, the idea being to dampen vibration over rough roads. We reviewed the Pulsium 700 here on road.cc a few weeks ago. /content/review/136083-lapierre-pulsium-700 Here’s the vid:

Titanium specialists Van Nicholas launched their My Van Nicholas online bike building tool for their road range earlier in the year, and they’ve now expanded it to include their Tour and mountain bikes too – the entire range. You select the Van Nicholas frame you want, choose your components, then see how the bike looks, along with the weight and price. You can use My Van Nicholas on tablets and mobile devices as well as on your computer. Endura’s new FS260-Pro SL short sleeve jersey will be available in the spring, made to exactly the same spec as the summer jersey developed for the professional Movistar Team. It’ll weight just 85g in a size medium, according to Endura, over 50% less than the current equivalent. They also claim that it provides 15% better cooling properties than an entry level road jersey. 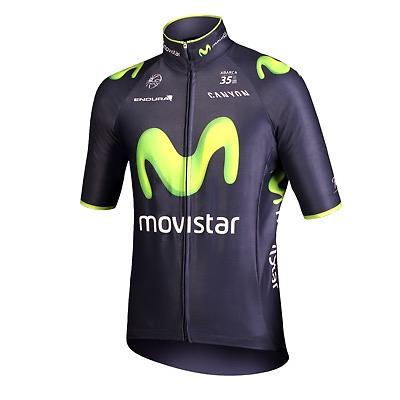 We’ve told you before about the Classics Jersey that is made from the lightweight, stretchy, waterproof and breathable fabric developed for the Movistar riders to use in the Spring Classics and any other bad weather races. This is the Movistar version but it’ll also be available in non-team colours in the spring.
www.endurasport.com

Stolen Goat - love that name - have just released their latest batch of technical cycling clothing, all made in Belgium. 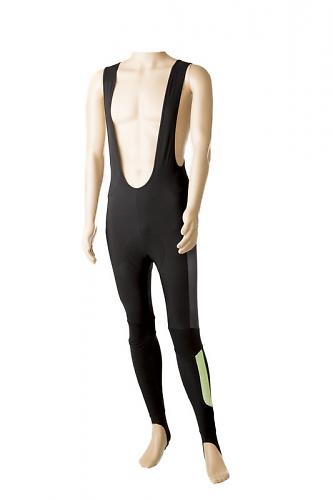 The Orkaan Winter Bib Tights, £112, are constructed from a windproof, breathable fabric designed to keep you riding in sub-zero conditions, and you get relective panels to help get you seen. 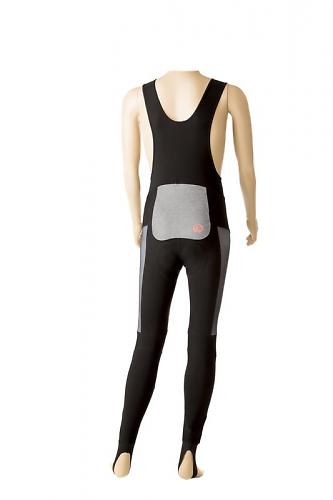 The chamois is said to be premium grade. 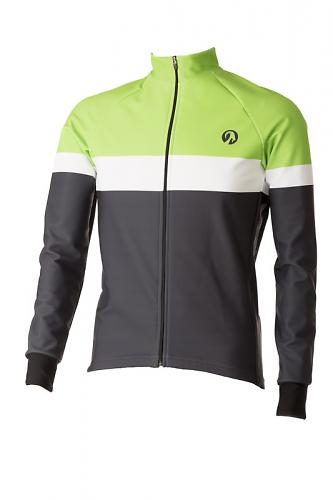 The Climb & Conquer Winter Jackets, £129, are made from a windproof, waterproof, breathable fabric and they feature super-reflective rear pockets for added visibility. 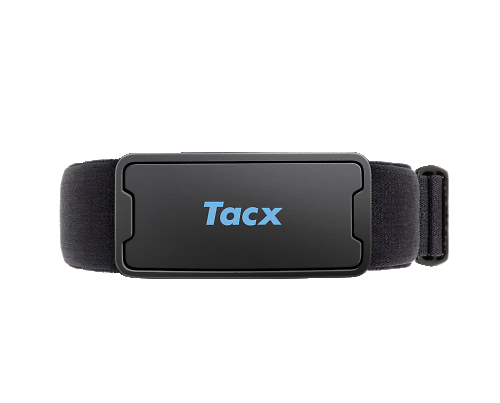 Tacx have released a new heart rate belt that communicates wirelessly via both ANT+ and Bluetooth Smart technology. It is one of the first sensors that works with both systems, so you can use it with most sports watches, bike computers (including Garmins) and smartphones, as well as with Tacx trainers. Tacx’s Smart trainers also communicate via ANT+ and Bluetooth Smart.

The suggested retail price is €59.90. We don’t yet have a UK price.
www.tacx.com

USN have launched a new protein shake called Casein Night Time Protein. It is a slow release micellar casein – a form of milk protein – with added aminogen – a digestive enzyme that is said to improve protein digestion and amino acid assimilation. The idea is that you take the drink before bed for tissue building and repair. 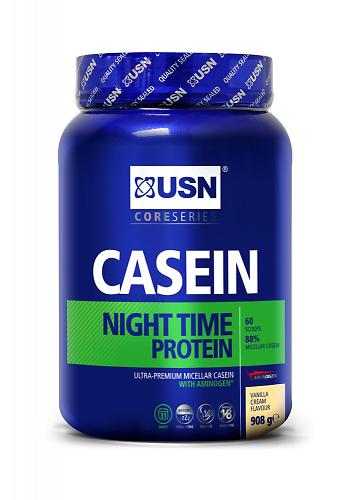 908g (about 30 servings) of USN Casein Night Time Protein is priced at £49.99. It is available in vanilla and strawberry flavour. www.usn.co.uk.