Super GPS, Power GPS and Mini GPS will retail for between £110 and £160
by dave atkinson

Our Mat is out in Taipei at the moment and he Skyped us from a cocktail party (this really happened) to let us know about the new range of GPS computers that Lezyne are announcing today. He's dedicated, is Mat. Both to the imparting of great tech news and the imbibing of vodka and tonic. 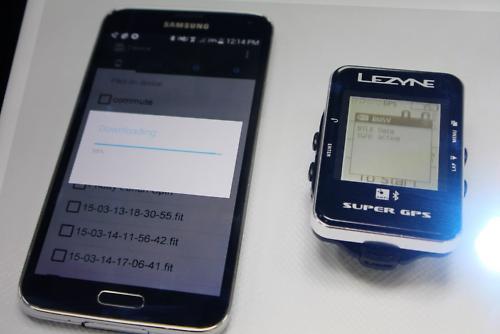 Anyway, that's the scoop. Lezyne, the component company best known for its lights, pumps, multitools and such, is moving into the GPS market for the first time with a range of three units which will be in the range of £110 to £160 RRP in the UK - so towards the more affordable end of the GPS spectrum. Lezyne is only in its eighth product year, believe it or not. The last new area the brand moved into was LED lights three years ago. Seems like they've been a part of that particular landscape for much longer, doesn't it? 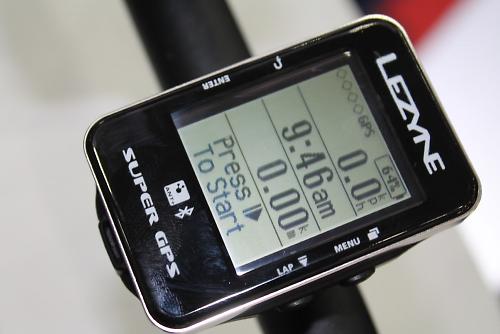 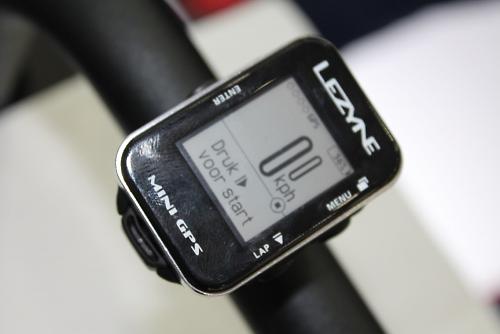 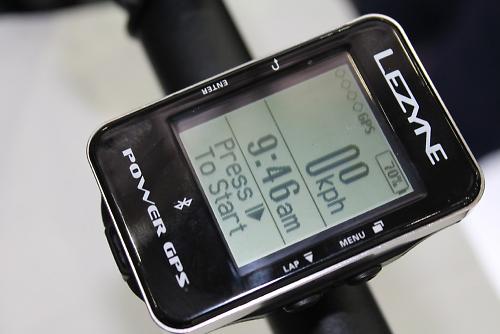 The most fundamental difference between the three units seems to be the connectivity. The Mini GPS is more like a recording device: it'll track and record your rides and you'll be able to upload them, presumably using a USB cable. The Power GPS adds Bluetooth connectivity. That means that you'll be able to pair it with your smartphone, because Lezyne have a new app, GPS Ally, going live on iOS and Android. The app will be used to sync your ride data with a new Lezyne portal, GPS Root. You can also upload to the likes of Strava, TrainingPeaks and Garmin Connect too. You can upload data from other devices too; if you have a Garmin you can still upload to Root. Lezyne say that cross combatibility is a very important aspect of the design - the fact that you're not locked in to their product or website.

Social sharing to Facebook and Twitter is also built in. You can get detailed mapping on the app too (the GPS screen looks like it'll handle a breadcrumb trail à la Garmin Edge 200 but probably not much more) as well as a full overview of your ride. The app can also push SMS, email and call notifications to the GPS.

The top-tier Super GPS adds ANT+ connectivity to the Bluetooth in the Power GPS. So that means all your current ANT+ power meters and cadence sensors and Di2 gear indicators should link up with it just fine. And, of course, it also works with the GPS Ally app. 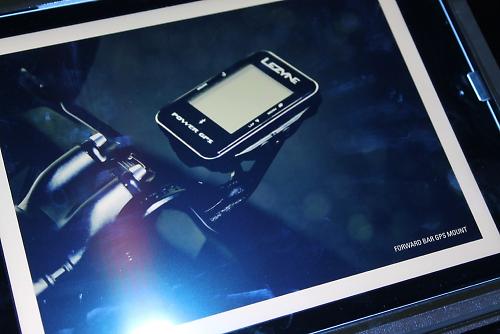 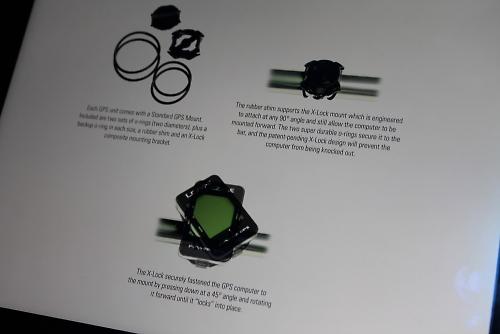 All the Lezyne GPS Units use an eighth-turn locking system (X-Lock), so you present the GPS at 45° and click it straight, much like a QuadLock. They're shipped with a bar/stem mount and an out-front mount will be available separately. You have to push down on the unit slightly to twist it in and out of the mount so there's virtually no chance of knocking it out accidentally.

The look is very Lezyne. The units appear to have a CNC alloy body with a black plastic/glass face. There's three side buttons (2/1) on the Mini and four (2/2) on the Super and Power. They're not very big units: the Mini doesn't look much bigger than a non-GPS bike computer and the Super and Power are about Garmin Edge 200 / Bryton Rider 20 sized. 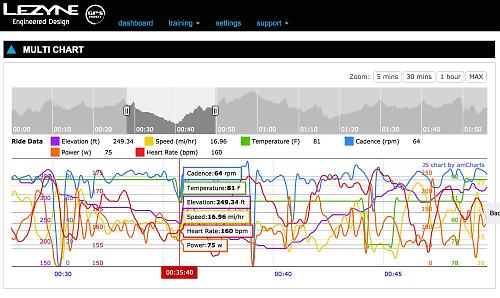 We’ve had the chance to have a look at the GPS Root website and at first glance it seems to cover a whole lot of variables in a user-friendly format. This chart shows it all overlaid on top of one another but you can turn off the measurements that you’re not interested in. You can also choose to show measurements for your whole ride or any portion of it. 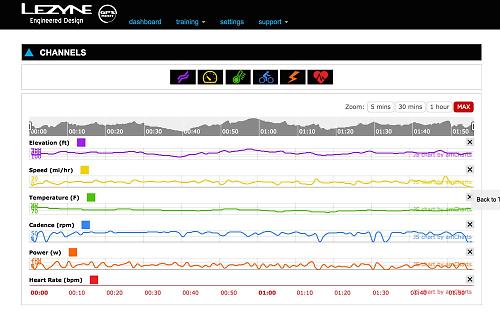 Here’s the same information presented in a different way, with the lines on separate graphs. 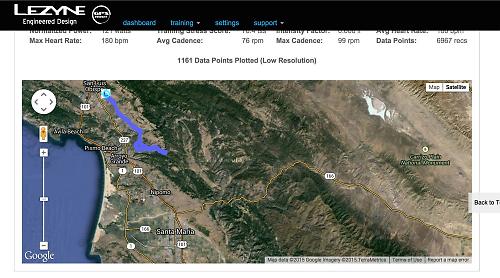 You can view your ride on Google maps and go for the Street View option at any point. 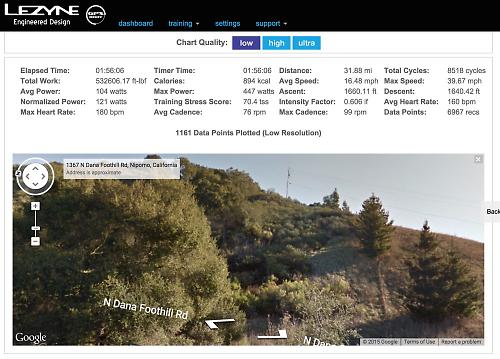 We just had a quick play and everything seemed super clear and easy to use.

So, we’ve managed to have a look at the units and a quick look at the GPS Root website but we’ve not yet had the chance to check out the app. That’s work in progress.

Lezyne say that the Mini will be in store in the UK from mid-April with the Power and the Super likely to be on sale in June or July.

Mat is in Taiwan for Taipei Cycle, an international cycle show that runs 18-21 March 2015, www.taipeicycle.com.tw.