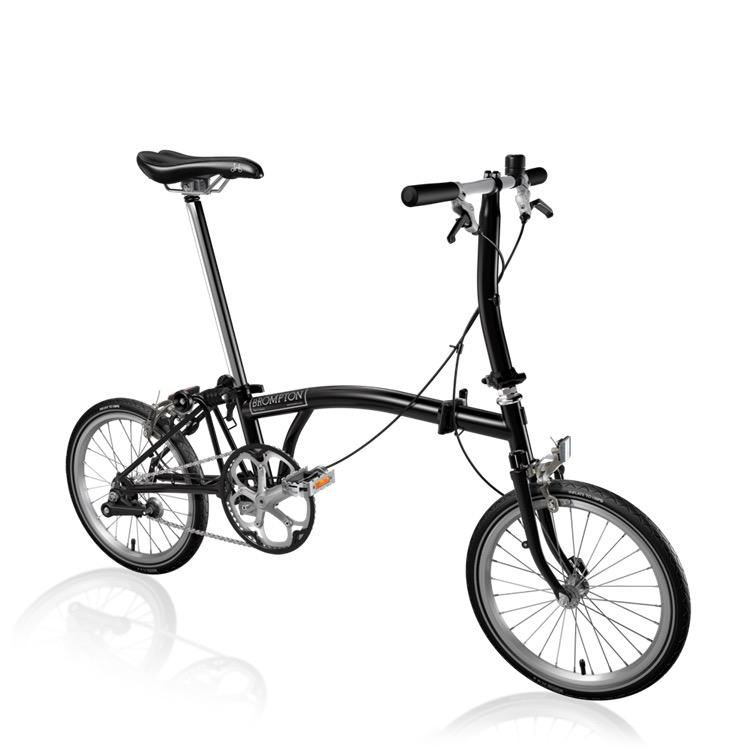 Folding bike brand Brompton has won the Queen’s Award for Enterprise: International Trade in recognition of its rise in exported sales over the last five years. Three-quarters of the London-based company’s production is exported annually. 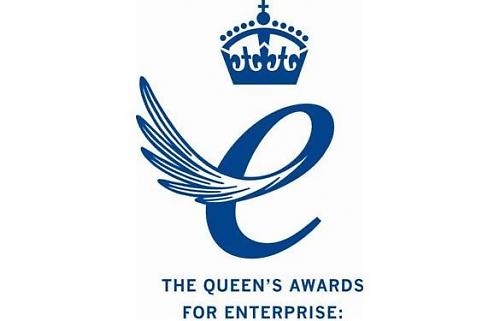 The company will produce around 50,000 bikes this year. You can choose the frame, the handlebar, gears, tyres and so on. Prices start at £770.

We reviewed the Brompton S2L-X here on road.cc back in 2010 and thought it was a really neat package. The ability to fold the bike down quickly and easily for storage or to take it on other forms of transport is a real boon. This level of practicality is largely responsible for Brompton's worldwide popularity.

Last December we reported that Brompton had seen sales and profits soar after ramping up production to help meet demand, much of it from overseas. Sales rose 28 per cent to £27.2 million while pre-tax profits were up 42 per cent to £3.5 million.

“We are working non-stop, obsessed about our bike, our staff and our customers; trying to keep ahead of the competition,” said Brompton Bicycle CEO, Will Butler-Adams. “Recognition from the Queen is a tremendous privilege and allows everyone involved in Brompton Bicycle to take a moment to reflect on our achievements and be proud of our progress so far. The Queen's Award is held in high regard across the world and further strengthens our reputation in the 44 countries to which we export.”

Awards are made on the advice of the Prime Minister after examination of applications by an Advisory Committee comprising representatives from industry, commerce, trade unions and government.

For more info on the Brompton range go to http://brompton.com/.