Back to news
news
Urban
Innovation 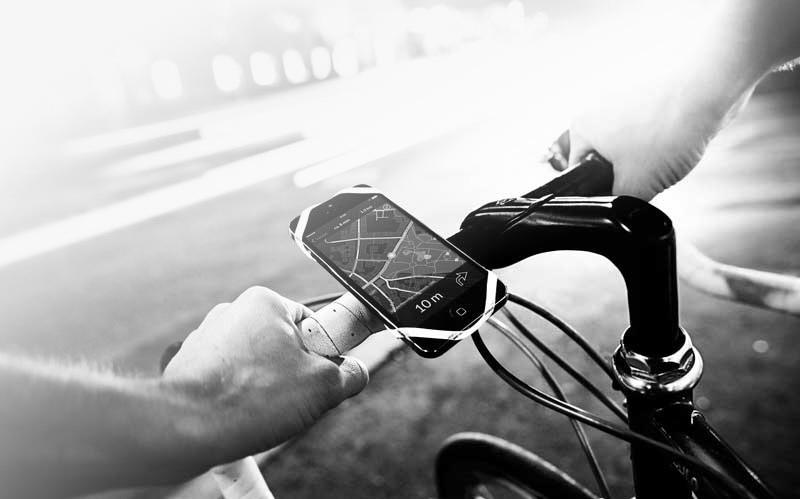 A cycle route planning app which favours cycle paths and side streets and avoids busy main streets is coming to the UK. Bike Citizens covers more than 50 UK towns and cities, including all of those with more than 100,000 inhabitants.

Geared towards urban cycling, the main purpose of the app is to help cyclists get about while avoiding major roads. Obviously, what route might be appropriate will depend on your bike and outlook, but Bike Citizens seems to account for this, allowing the user to change their preferences according to the needs of the ride.

A slider allows you to pick a point on a scale which ranges from ‘easy’ to ‘fast’ – the former being more relaxing routes, the latter more direct. You then supplement this information by stating whether you are riding a city bike, mountain bike or road bike. The app then calculates a route on appropriate roads and surfaces. Once you’re moving, voice guidance gives you prompts about when to turn while an activity tracker records your ride data.

It is this last feature which is crucial as it appears to be how the app generates its data. Users can choose to transmit their cycle route logs and this, combined with data from other users, is then used to create a heatmap of the city in question. Bike Citizens say the resultant data could also be used for planning purposes as it will highlight those areas which are frequently used by cyclists. Users may also refuse to transmit information while still using the app.

Another key feature is that navigation and route planning can be carried out without an active data connection, which should save battery and roaming costs.

The same firm which developed the app also produced the Finn handlebar mount for smartphones which we reviewed a couple of years ago.

1
Hell of the Ashdown sportive cancelled – but no refunds for those who entered
2
Met Police denies operation issuing hi-vis to cyclists was ‘victim-blaming’
3
Prime Minister’s confusion over cycling funding reflects Downing Street “chaos” says MP
4
Family of driver who fatally injured cyclist conspired to cover up crime
5
Bontrager unveils Elite road pedals
6
"Ditch the saddlebag": Dib Sports launch 2-in-1 hydration and storage bottle
7
Hit and run driver who killed cyclist “did not look properly or at all”
8
Edinburgh cyclist aiming to become the fastest woman to ride around the world