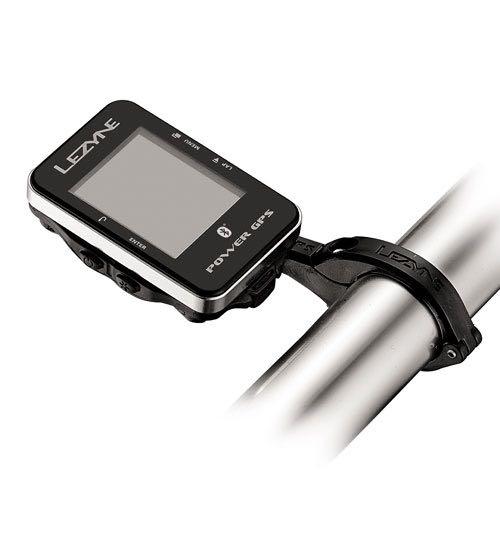 The Lezyne GPS bike computers that we reported on from Taipei Cycle earlier in the year are now available in the UK.

There are three models in the range, and these are they:

The Lezyne Mini GPS was announced as the smallest cycling GPS device in the world back in March, although Garmin has an even smaller model now.

The Mini GOS really is tiny, measuring just 33.4mm x 50.8mm x 22.5mm and weighing 30g. It’s powered by a micro USB rechargeable lithium polymer battery that provides up to 10hrs of use, according to Lezyne. We have one of these at road.cc for review and can tell you that it’s easy to use, even for technophobes. You put it on your bike, turn it on, and away you go – no sensors, no nuffink.

It’ll record up to 100hrs of data that you can upload later to Strava or Training Peaks, as well as to Lezyne’s own GPS Root website (more on that when we publish our review).

The Mini GPS gives you fairly basic info that most people are going to want: ride time, moving time, distance, speed, elevation, and so on.

The Mini GPS uses the same Universal X-Lock Standard mounting system as Lezyne’s other two GPS devices (below). It’s vaguely similar to Garmin’s but rather than just putting the device onto the mount and twisting, you have to push down as you twist. This means it’s virtually impossible to knock the computer off the mount accidentally.

The Power GPS is larger (46.5mm x 73.2mm x 27mm) and it’ll sync with Bluetooth Smart enabled iOS and Android devices. That means you can have your incoming texts, emails and phone calls flash up on the screen. You can also pair up Bluetooth Smart heart rate monitors, cadence/speed sensors and power meters and have those metrics displayed on the screen. 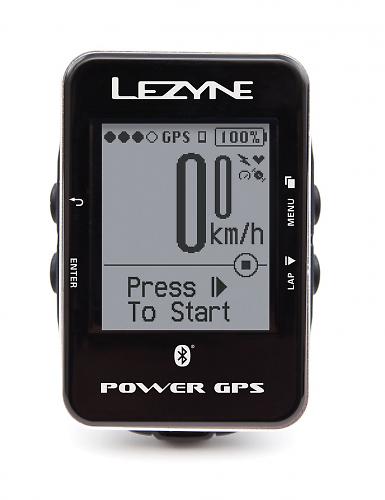 The Power reads both GPS and GLONASS so it will collect data more reliably than a solely GPS device.

It’ll store up to 200hrs of riding data, according to Lezyne, and has a battery life of up to 22hrs. 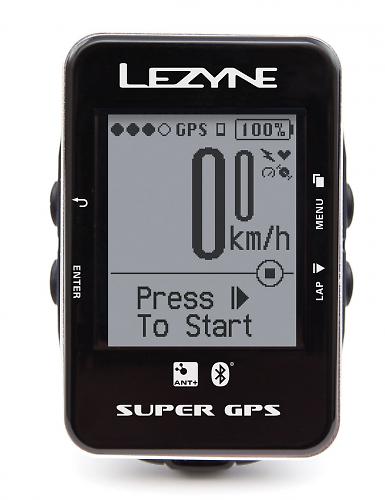 The Super GPS’s other key feature is that it’s compatible with both Bluetooth Smart and ANT+, and there are plenty of ANT+ devices in the cycling world with which it can communicate: power meters, heart rate monitors and so on.

For more info go to www.lezyne.com and www.upgradebikes.co.uk. We'll have a review of the Lezyne GPS Mini on road.cc soon, including information on the GPS Root website.