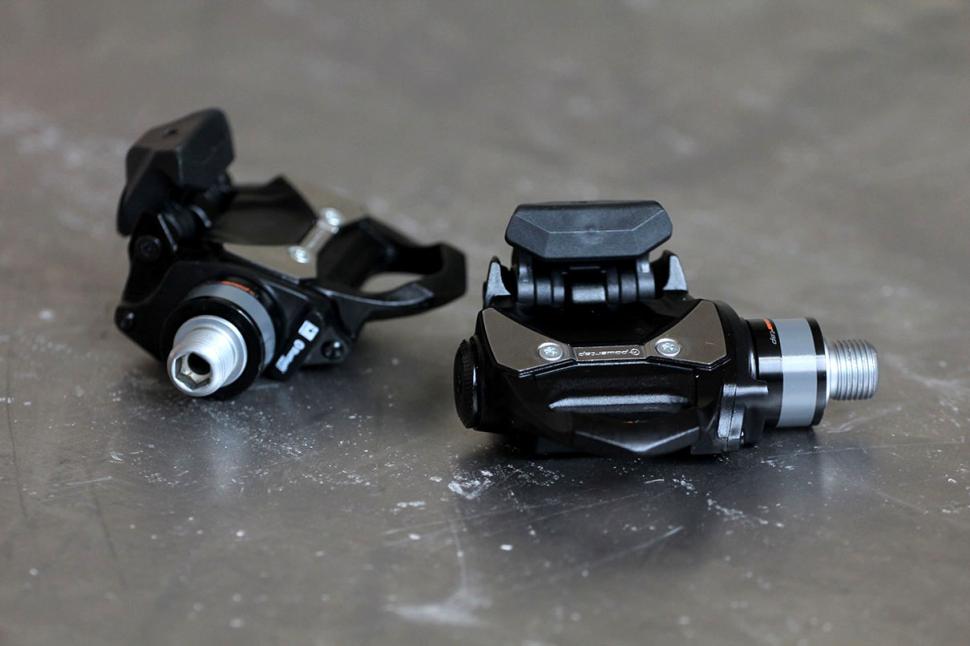 PowerTap's new £999 power meter pedals are now in the shops, and we've got our hands on a pair for testing
by David Arthur @davearthur

PowerTap's P1 power meter pedals have landed. The US company first unveiled its new P1 power pedals in March of this year, and I got to spend two days riding them on the roads of Majorca at the company’s launch event in May. Now the pedals are available in the shops (for £999) and a test pair has just landed on my desk for proper testing and evaluation. 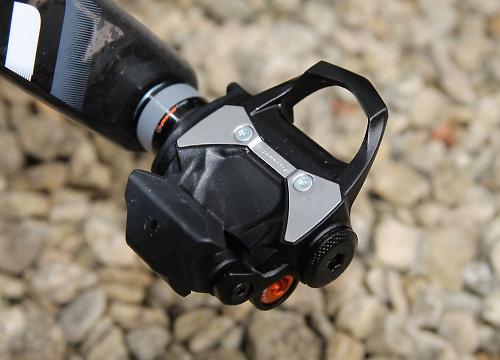 The power meter market has really exploded in the past couple of years, going from a choice of two products (SRM cranks and PowerTap’s power hub) to an almost bewildering choice. The most interesting development, and the one that seems to be most appealing to new cyclists wanting to take advantage of the benefits of power measurement, are power meter pedals. Their main appeal? Easy installation and interchangeability between different bikes.

Another reason power meter pedals have been proving popular is the ability to analyse left and right power of each leg. More interesting to me though is the ability of the P1 pedals, using the Multipole Ring (a sensor comprising 20 magnets around the pedal axle) to analyse the pedal stroke with enough detail to bring about potential improvements in the pedal stroke with the aim of increasing pedalling efficiency. I can blame Richard Hallett for getting me to think about the method involved in the seemingly simple action of pressing on the pedals. 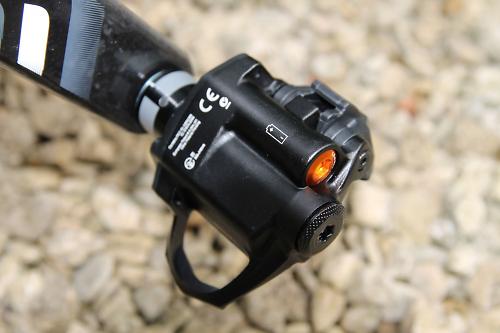 PowerTap’s P1 pedals are a one-piece design (with no separate pods like the Garmin pedals) and compatible with Look Keo-style cleats - PowerTap produces its own cleat which is modified slightly for a better pedal engagement. Powering the pedals is a single AAA battery inside each pedal, located in a sealed compartment on the underside of the pedal. The company claims you can expect around 60-hours of use.

ANT+ is used to transmit the data gathered from the eight strain gauges inside each pedal to a compatible computer, such as PowerTap’s own Joule GPS or a suitable Garmin Edge. The right pedal communicates its data to the left pedal which takes the data from both pedals and sends it to the computer head unit. 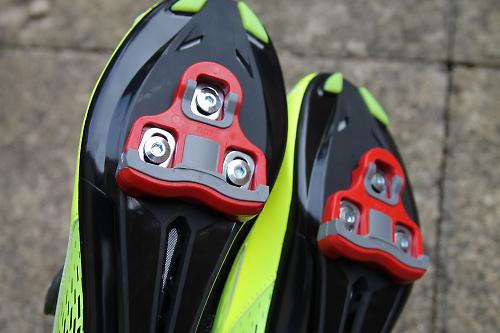 Bluetooth can be used to share the data with PowerTap’s own, free to download, smartphone app. It can extract your latest ride data and provide a wide range of data, and it can also be shared with a wide number of training websites, including TrainingPeaks, Strava and MapMyRide.

The P1 pedals are easy to install. PowerTap calibrates the pedals in its own facility in the US so installing the pedals really is as simple as fitting them to the cranks. No special tools needed. Before each ride PowerTap recommends zero resetting the pedals via the head unit. And that’s all you need to do really, getting them set up couldn’t be much easier. Weight on my scales is 430g for the pair, including batteries.

That’s the essential information on the new pedals. I’m off to fit them to a bike and start testing them. I’ve ridden a few miles on pre-production pedals already, but now I’ll be putting these production pedals through a long-term test to see how they fare on my local roads and in local conditions.

The PowerTap P1 pedals are available now and costs £999 and that includes a 2-year warranty. You can find your nearest PowerTap dealer here.