Mark Cavendish to ride Cervélo in 2016?

With the news confirmed this week that Mark Cavendish will be leaving the Etixx - Quick-Step team for Data Dimension (formerly MTN-Qubeka) for 2016, Cavendish won’t just be swapping team kit, he’ll also switch bikes, from his Specialized Venge to a Cervélo S5.

That is if Cervélo continues to be the bike sponsor of the team in 2016. With the Canadian company signing a multi-year deal with the south African team this year, it’s unlikely Specialized will be able to oust Cervélo as the bike and equipment supplier, despite Mark Cavendish having a long-standing relationship with Specialized. 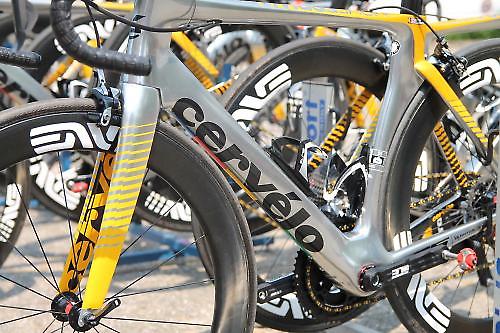 There is no suggestion that Specialized will follow Cavendish to this new team, as there was back in 2012 when rumours circulated that Specialized would replace Pinarello as team sponsor of Team Sky when he moved from HTC-Highroad to Team Sky. The rumour never materialised, Sky continued with Pinarello, and Mark Cavendish spent a season racing a Dogma.

It's worth remembering that the Manxman has enjoyed a strong relationship with Specialized. The majority of his race wins throughout his career has been aboard a Specialized. This looks like being the end of that fruitful and close relationship, one which has even spawned a range of signature products. It’s easy to see why Specialized would be keen to keep Cavendish on a Specialized, he has a high marketing value. 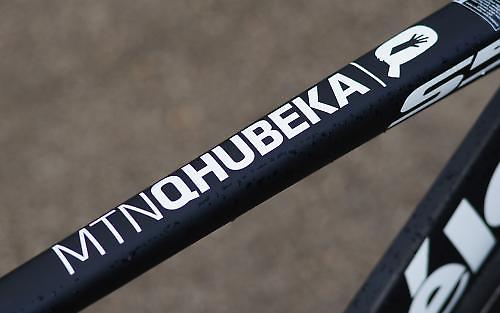 So if we presume Cervélo continues to supply bikes to the Data Dimension team next year, we’ll see Cavendish riding a Cervélo. Cervélo, it shouldn't need reminding, is a company used to winning - its partnership with CSC (2003-2008) netting many race victories and its own Test Team (2009-2010) bringing much success, followed by the Garmin-Cervélo team.

What bike will he choose to ride? The Canadian brand has a few bikes its racers can choose from, with different frames to suit different conditions. Cavendish has long favoured the Specialized Venge aero road bike so he would naturally gravitate towards the S5, the most aerodynamic road bike in Cervélo’s range. There is also the S3 and R5 at his disposal.

- Cervélo to sponsor MTN-Qhubeka in 2015

It won’t be the first time Mark has had to get used to a different frame. He started off on a Scott Addict and Foil with Team Mobile before swapping to Specialized with HTC-Highroad. He has done a stint on a Pinarello as well, so it’s clear, as with most top level racers, that he is able to swap to a different bike with ease. 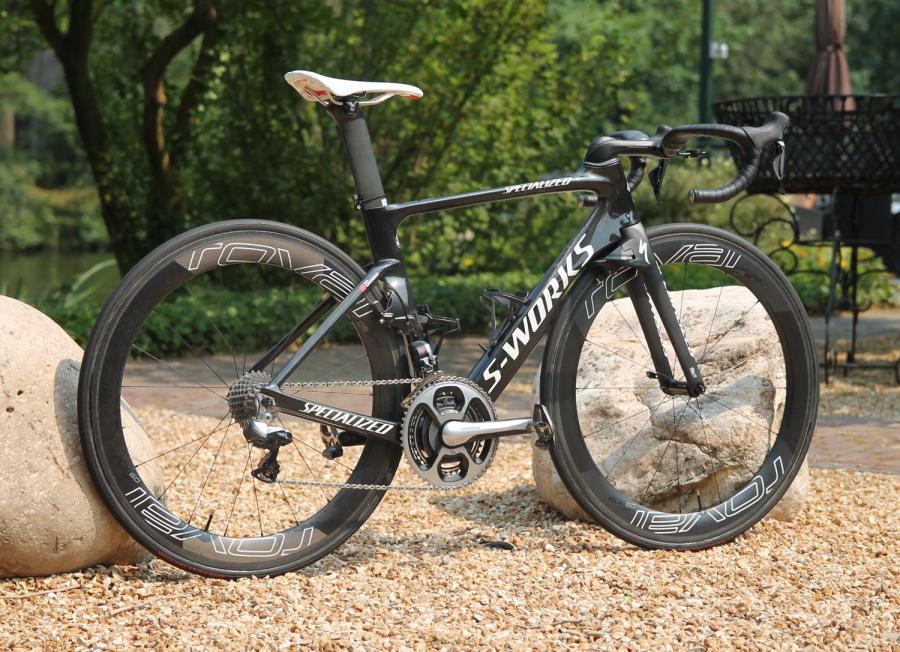 Regardless of the change of frame, it’s likely he’ll still be using the same Shimano Dura-Ace Di2 he has been using this year with Etixx-Quick Step. The MTN team is sponsored by Rotor and uses its 3D+ chainsets. We know Mark Cavendish can be demanding of his kit - he doesn’t ride the same FSA chainsets that the rest of the Etixx team has been riding this season, instead preferring a Shimano Dura-Ace chainset. 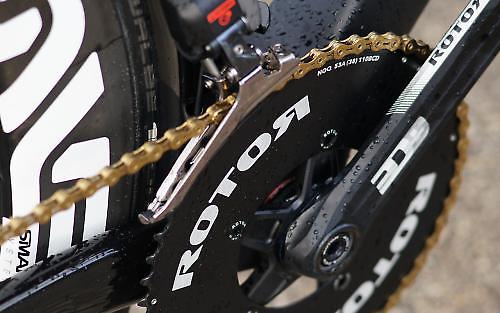 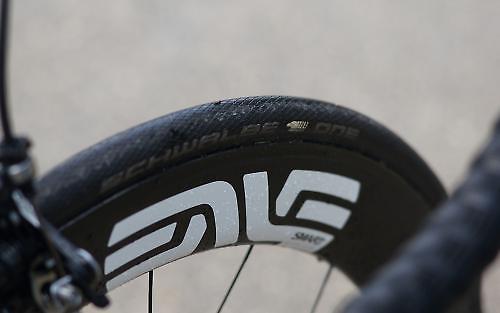 MTN is currently sponsored by Enve for wheels and Schwalbe for tyres, so a bit of a change from Zipp and Roval wheel stock there for Cavendish to get used to. The bikes are fitted with 3T handlebars and stems and Selle Italia saddles. 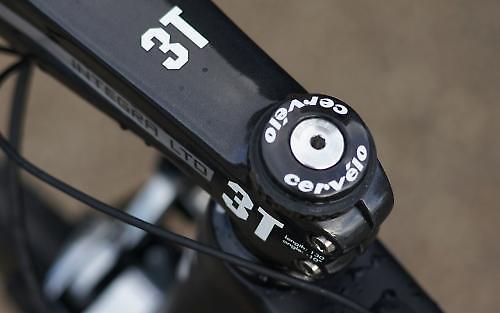 It’ll be a while before we see Cavendish donning his new Dimension Data team kit and Cervélo race bike, likely in the first training camp in January once his previous contract expires.