See and be seen with great cycling deals on lights

Your commute's going to get darker on Monday - prepare yourself with the road.cc DealCatcher...
by Elliot Johnston

Not only is the DealCatcher a fount of eternal cycling deal wisdom, he knows a little about riding too. He knows, for example, that it's illegal to ride your bike in the dark without a light.

That little nugget of wisdom certainly came in handy when he realised that the clocks go back on Sunday, not everyone's aware of that law, and he was racking his brains for a DealCatcher theme.

There are plenty of examples flying around of the consequences of riding without a bike light, the most extreme of which came recently, with reports of Roman Abramov, who is an Essex cyclist, and was fined £225 for riding without a light.

The police aren't always sticklers for this law, you could be lucky like these guys who were given sets of bike lights by patrolling police officers.

Here at road.cc we know that most of you won't be lucky, and also that £225 could be far better spent than on an unecessary fine. Hell, you could buy loads of bike lights for that, especially the ones that the DealCatcher's found.

To help you out as the nights draw in and the clocks ready themselves to go back on Sunday, we're bringing you five great value lights that will help you both see where you're going, and help you be seen by other road users.

You've only got until Sunday, remember. 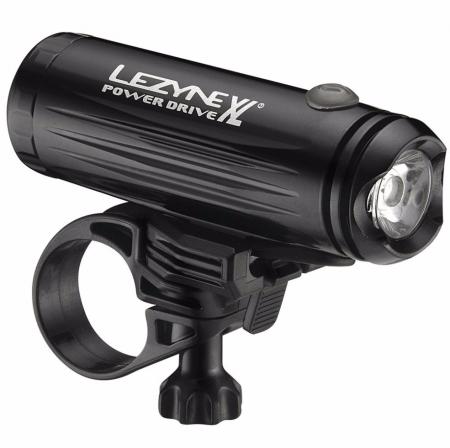 We'll kick off the DealCatcher round-up with a couple of lights that will be of particular use to those of you who live out in the sticks.

Of the two kinds of lights that you may need over the winter, the help-you-see variety are far more important to people who live where streetlights don't.

This particular Lezyne model was tested by us and received a solid three-and-a-half stars. It'll see you through urban and suburban riding, has good viewing angles and also comes with a decent helmet mount for those of you who like to have that flexibility.

- Click here to read our review of the Lezyne Power Drive 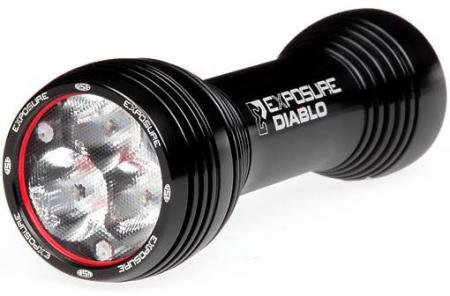 As we're on the subject of helmet-mounted bike lights, this number from Exposure is specifically designed as a head-topping illuminator.

We reviewed the Diablo Mk3 all the way back in 2011, and those four years have been kind to Exposure's does-it-all joystick light.

At 1300 lumens, it's bright. It also packs a number of functionality features that make it perfect for riding in the dark.

No need to fiddle with buttons to select mode, Exposure's TAP system means that all you have to do to change the way the light works is to tap the unit with your finger.

- Click here to read our review of the Exposure Diablo Mk3 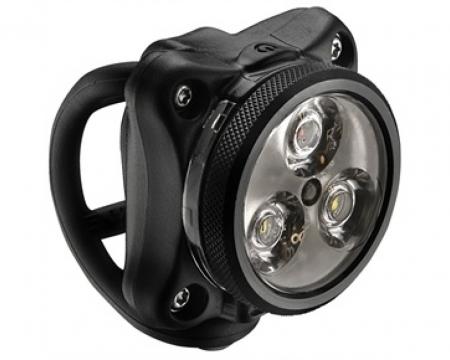 Now, onto the be-seen lights.

This number from Lezyne is the most adaptable light featured on today's DealCatcher. It'll do two jobs, one on the front of your bike, the other on the back.

Perfect for keeping in your saddle bag, or in your office draw in case one of your lights fails, breaks, or you forget it.

It's waterproof, visible from 180 degrees, and packs a 160lm in daytime mode. No, this weird looking piece of kit isn't a Lezyne-branded droid from the new Star Wars flick, it is in fact a light.

That little post box section at the top is the bulb, and don't let appearances put you off, we gave this light a 9/10 when we reviewed it at the end of last year.

Finally, to splash a bit of colour into an otherwise black, but very bright, DealCatcher we've got a bunch of Blinders from Knog.

When we reviewed these on the site, Dave Atkinson gave them a solid 7/10. He also said the following:

"Knog's Blinder 3 front light is a classy and capable front light for anything up to pitch black lanes. It's unobtrusive, easy to fit and powerful."