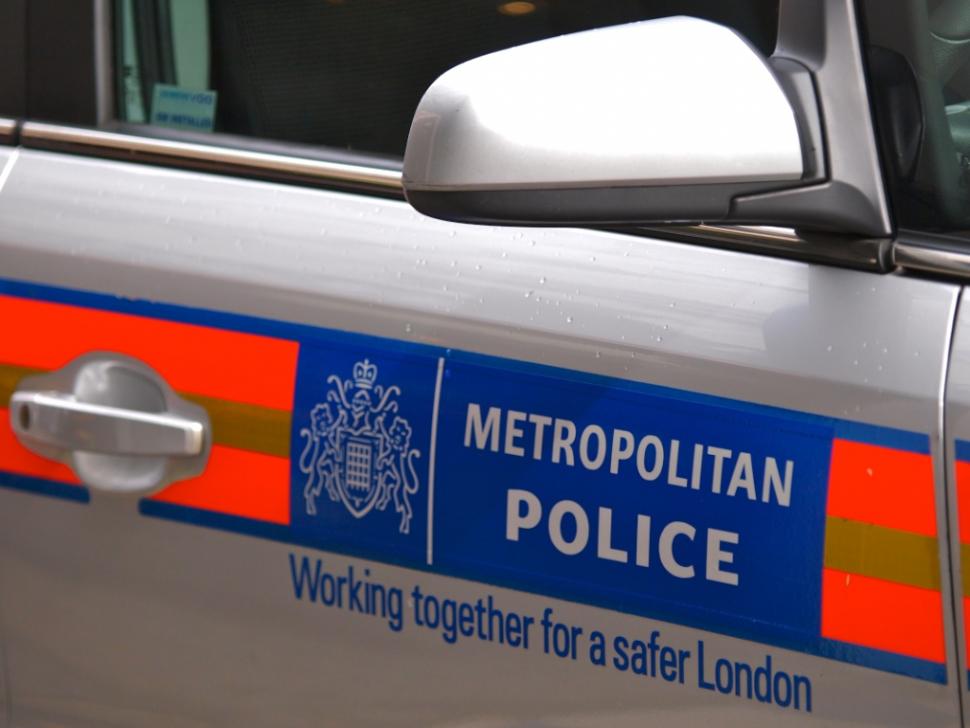 A man is warning cyclists to avoid Hackney Marshes after dark following an encounter with a group of teenagers in balaclavas. Chris Noyes, who escaped unharmed, was one of three people to contact police regarding similar encounters that day.

Noyes was riding on the towpath alongside the River Lea at around 9pm on Thursday February 18. He was between Hackney Wick and the Lea Bridge near the Princess of Wales pub when he found his way blocked by a group of boys with their faces covered.

One – the only one whose face was visible – tried to grab his arm. Noyes swerved to avoid him, almost veering into the river.

Noyes told the Hackney Gazette that shortly afterwards he had spoken to another cyclist who had also encountered the gang.

“The one guy, he looked about 17, got hold of my arm and was saying ‘alright mate’ to me quite threateningly while trying to stop me. I managed to get rid of his grip but I’m really worried now. I know people who go down there and I’ve told everyone not to now, especially all the girls I know. I think something has got to be done.”

Police said that Noyes was one of three people to call them at around the same time about similar incidents. Officers arrested two 14-year-old boys on suspicion of handling stolen goods and both have since been bailed until early April pending further enquiries.

“We received three separate calls by members of the public at around 9.20pm on Thursday to reports of a group of youths acting in an intimidating manner in the vicinity of the towpath by the River Lea.

“Anyone who has concerns or wishes to report an incident to police can do so via 101 or in an emergency dial 999.”

Yesterday we reported on a Brompton cyclist who was pushed off by two men on a scooter in the Canonbury/Dalston area. She believes the would-be thieves may have targeted her in an attempt to ‘steal to order’ as Bromptons are known to have a relatively high resale value.