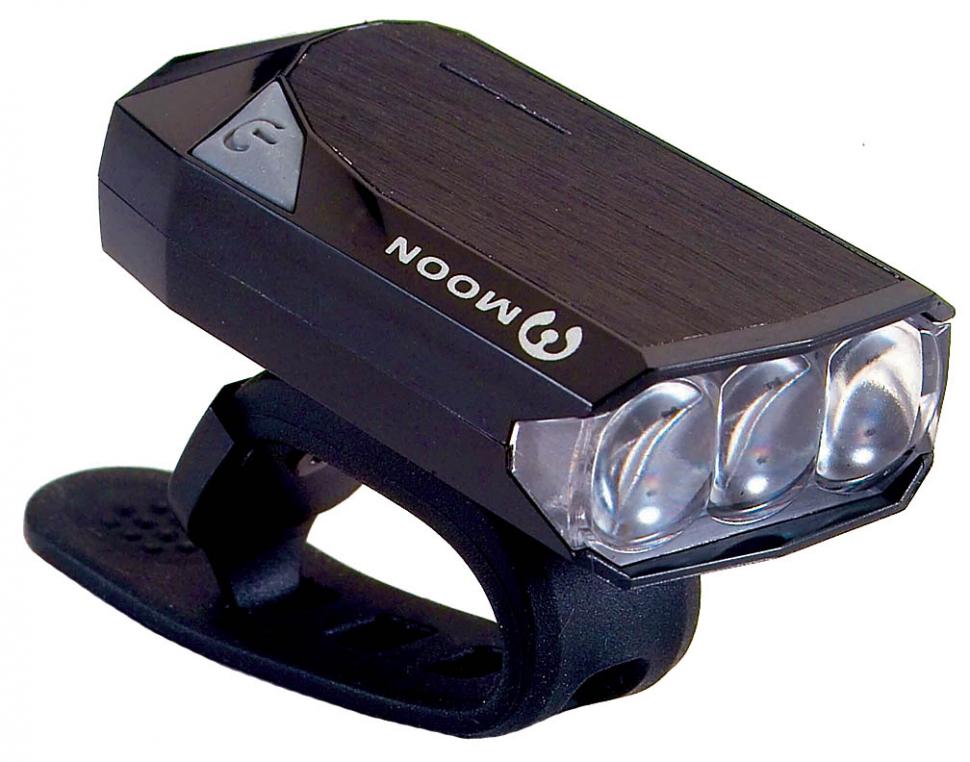 Moon Lights launch in the UK

Well we're past 21 June now so those nights are drawing in, and news stories about lights (and even lights themselves) are beginning to trickle into the road.cc inbox. The chaps at Raleigh got in touch with us this week to let us know they'll be distributing a new range up lights from Moon.

The range is aimed at mostly at the commuter market and all the lights will feature a rechargeable Lithium-Ion battery that you can power up from the mains or via your computer's USB port, something that's becoming more and more popular, and for good reason: for most of us mouse jockeys it's a handy source of power. 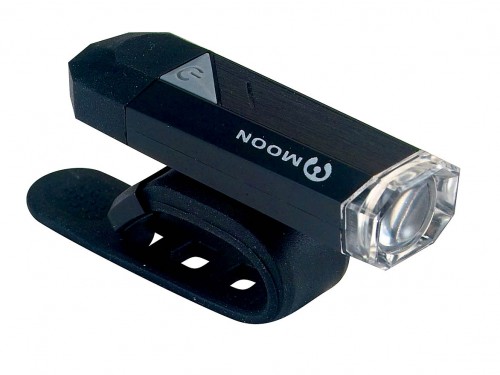 At the moment there's four lights to talk about. Pictured at the top is the GEM 2.0, a 3-LED front light with a claimed 270Lux output (we're looking forward to dusting off the light meter). We're happy to see that the urban lights have plenty of side visibility; the GEM 2.0 has side ports and its smaller cousin, the GEM 1.0 (above) has a protruding lens. 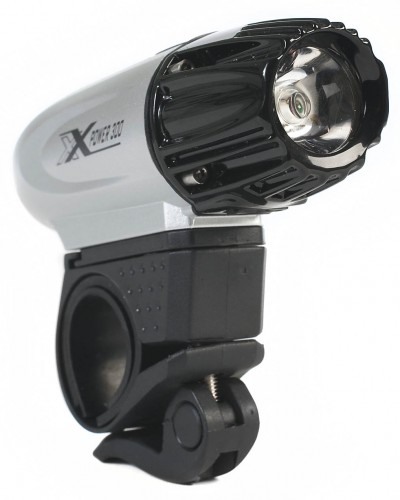 The more powerful X300 light, which uses a CREE XP-G transmitter (that's A Good Thing) and has a claimed output of 300 Lumens. Cue the perennial debate about what light measurements mean what and which is the best one to use: Moon haven't even been consistent across the range. Ah well. Doesn't look like there's any side visibility for the X300, though it looks to be designed more for the seeing than being seen aspect of riding at night. To go with those front lights there's the GEM 3.0 rear light which uses 4 red LEDs that appear to stand proud of the unit: good for side visibility again, but we'll hold comment on any longevity or waterproofing issues that might introduce. It's quite a funky looking light though.

We don't have a firm launch date for the range but we will be getting some to test as soon as they're ready. It may or may not be dark by then...

1
London cyclist found jointly liable for crash with pedestrian gets £60K-plus bill
2
Win! Fulcrum Wind 40 DB wheels worth £1,100 up for grabs!
3
Garmin Edge 520 owner adds to criticism of firm’s out of warranty support
4
5 Cool things coming soon from Triban, Prime, Oxford Products, Indik8a and Bioracer
5
Police warn cyclists not to use Taff Trail after dark following spate of robberies
6
Near Miss of the Day 378: What is it about overtakes on straight roads into oncoming traffic?
7
Former Swiss pro leaves the team he founded after admitting involvement in Aderlass doping ring
8
Cooper Bikes partners with Spoon Customs for limited edition bikes celebrating historic Formula 1 success