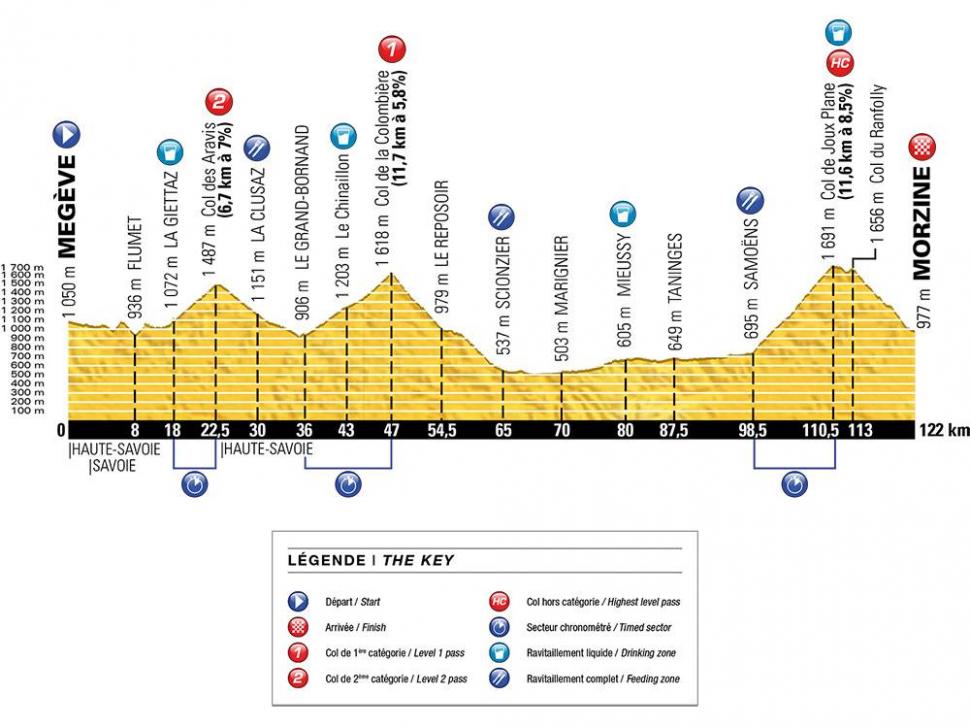 Most, perhaps even all of the celebrities taking part in Channel 5 reality TV programme Tour de Celeb have completed L’Etape du Tour. After completing the revised route, one of their number, Lucy Mecklenburgh, published photographs of the resultant bruises and blisters.

This year’s L’Etape du Tour route was 122km long with 2,873m of elevation gain. Of the eight celebrities to tackle it, ex-rugby player Austin Healey seems to have been the quickest, finishing in a time of 4h44m41s.

It looks like they all completed the challenge, however. While road.cc couldn’t find finish times for Hugo Taylor and Louie Spence, the former’s girlfriend Millie Mackintosh tweeted: “146k with 3 mountain climbs and two fractured ribs!! #letapedutour #proud” – the injuries perhaps the result of a training incident we reported on last week.

Spence, meanwhile, can be seen sporting one of the medals awarded to those who complete the event in one of the photos tweeted by Olympic gold medallist Amy Williams, who finished in 6h28m19s.

Spence told The Sun that in addition to Taylor’s incident, Mecklenburgh was another to suffer a fall.

"Lucy had a really nasty fall," he said. "She was riding on her bike and her dad was on the other side of the road. A car went past and she wobbled and fell off. The van was coming from behind and swerved. We thought it had gone over her."

Mecklenburgh, who completed the ride in 8h12m12s, said L’Etape du Tour had been “the most challenging day of my life” and published photographs of the damage done to her hands.

The other celebrities to complete the ride were Jodie Kidd, Darren Gough and Angelica Bell.