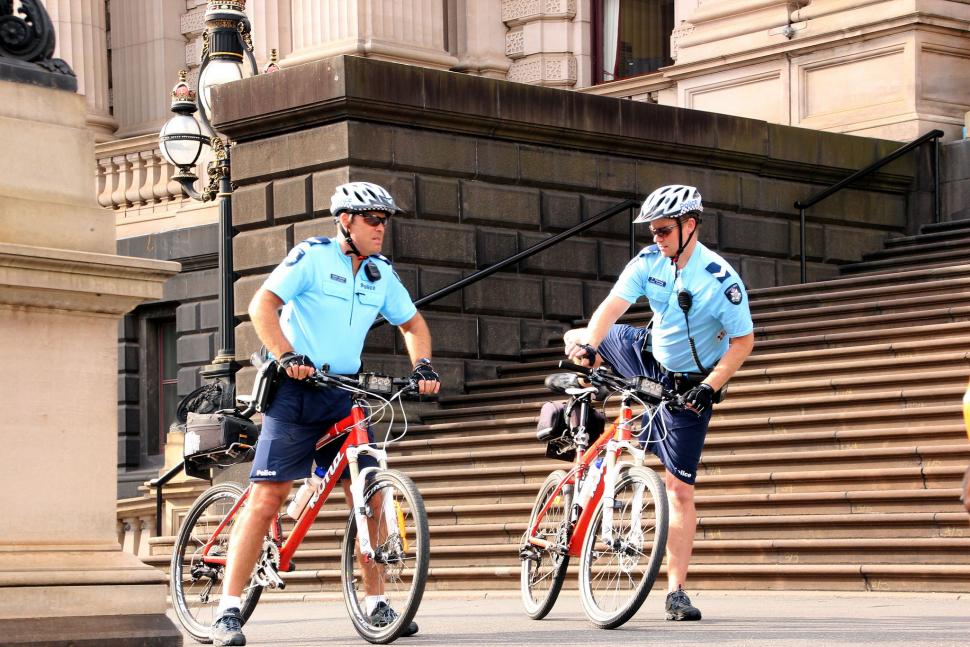 A 'multi-mile' bicycle chase between police and a methamphetamine-carrying bicycle thief who was identified on suspicion of fraud went down in Seattle last week.

The dramatic chase - which saw the 37-year old suspect weaving in and out of traffic as well as a bystander throwing their bike in his path - took place in the Ballard district of Seattle last Sunday.

According to the report from the Seattle Police Department, two officers on bicycle patrol saw a man "wanted for a felony fraud case" cycling past them around 6:15 p.m. on Sunday.

The report, found on local news site My Ballard, read: "The suspect–who was also riding without a helmet–noticed police pedaling behind him and sped up.

"When the officers ordered the man to stop, he took off at top speed. Officers pursued the man for two or three miles as he weaved in and out of traffic through Ballard’s industrial area."

The chase allegedly went on for multiple miles around a 1.5-mile stretch - between 24th Ave NW & NW Market St and NW 43rd St & 8th Ave NW - in the Ballard district in the north east of the city.

The police report goes on to state detail the more dramatic aspects of the chase.

It reads: "At one point during the chase, a bystander threw their own bike into the suspect’s path, briefly knocking him off his bicycle, but he remounted it and took off once again.

"Officers found the suspect was carrying a small amount of methamphetamine and had been riding a stolen bicycle during the chase, and booked him into the King County Jail."