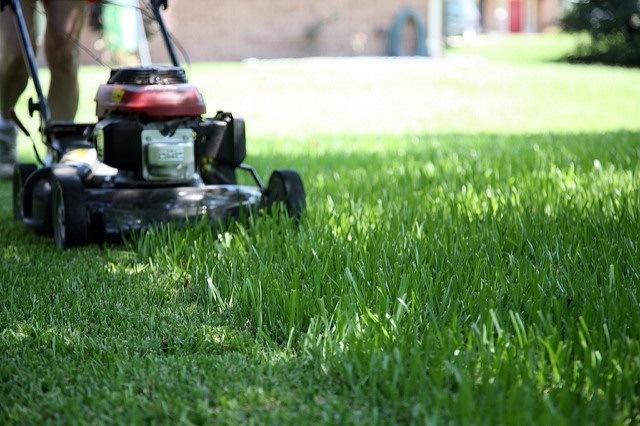 No Brazilians in Brazil for Team GB

“At one point we were saying: ‘Should we be buying the girls beard-trimmers?’”
by Alex Bowden

While attempting to explain Team GB’s Olympic track success earlier this week, British Cycling head coach Ian Dyer said that “the marginal gains have never been more marginal.” So what exactly are they these days? Well ‘strong advice’ on personal grooming was apparently one.

According to The Guardian, British Cycling did a survey of its athletes and of the 18 women who responded, all said that saddle problems had been affecting their training and competition. (One man also completed the survey.)

According to the organisation’s physiotherapist, Phil Burt: “With a male doctor, physio and predominantly male coaching staff, they didn’t feel comfortable in mentioning it. It was clear something had to be done.”

How to fit and set up a saddle

British Cycling consulted a number of people, including Professor Jane Sterling, a consultant in vulval health from Cambridge University and reconstructive surgeons with pressure sore expertise. They also spoke to tribologists, who are apparently specialists in friction analysis.

Two main conclusions were drawn: that angling the nose of the saddle downwards helped alleviate problems and that pubic hair removal exacerbated them. In light of the team’s findings, changes were also made to the riders’ one-design-fits-all kit to account for different body shapes.

UCI rules at the time stated that saddles could only be tilted by up to 2.5 degrees (with a 0.5 degree margin of error). Burt said that after presenting the team’s findings, that limit was increased to nine degrees with a tolerance of one degree. “This has had a major impact on rider health, for both men and women, across the sport,” he said.

Buyer's guide to cycling saddles + 11 of the best

As far as the other issue goes, the Team GB women were strongly advised to stop shaving, waxing and depilating and were issued with Doublebase, a moisturing gel, for both prevention and treatment of any soreness.

Advice posters were also put up in the changing rooms at the National Cycling Centre in Manchester and speaking ahead of the Olympics, Burt claimed the podium squad hadn’t had a saddle sore for six months.