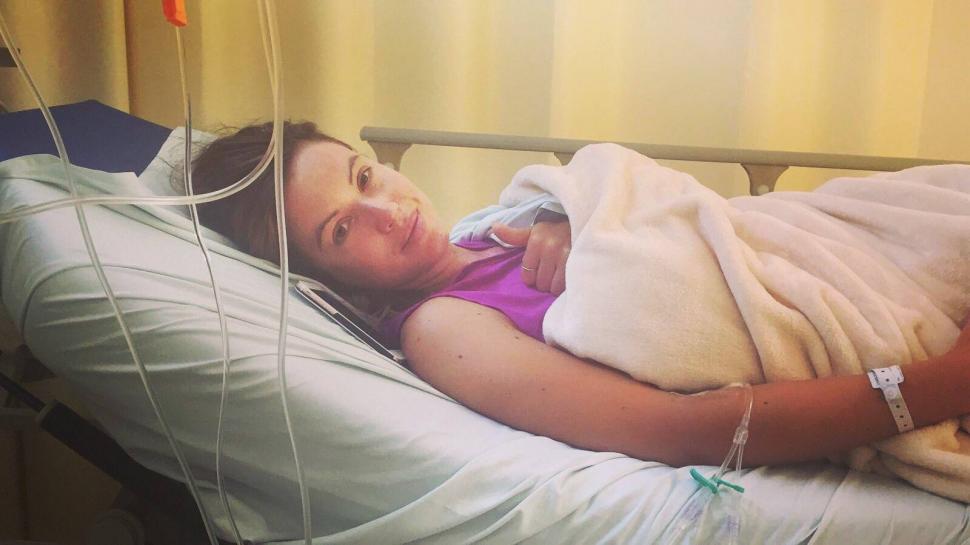 Charlie Webster, Team GB ambassador and TV presenter, is said to be fighting for her life against a severe complication from a bacterial infection
by Laura Laker

Tour Series TV presenter and Team GB ambassador Charlie Webster, who cycled from London to Rio ahead of the Olympics is said to be fighting for her life in hospital after becoming seriously ill.

Charlie Webster, one of Team GB’s official Games presenters, and rode the 3,000 mile trip for a breast cancer charity, fell ill on 6 August after watching the Olympics Opening Ceremony.

She was initially thought to be dehydrated from the six week ride, but her condition worsened and she was found to have contracted a severe complication from a bacterial infection.

Webster, who presented the Edinburgh Tour Series Round in May, cycled for 39 days from London to Rio to raise money for the Jane Tomlinson Appeal.

After arriving in apparently good health, later that day she posted a picture of herself attached to a drip in hospital. She said: “6 weeks on the road ends in this. Very rough day, severe dehydration & infection, 2 drips & antibiotics”.

Two days later, on 11 August, she posted an update from her hospital bed, saying: “I’m getting there…awful few days with serious infection.”

However after three days her condition worsened and a further message was posted on Webster’s twitter account updating concerned fans.

A message about Charlie: pic.twitter.com/dKb89bWr83

According to the Sun she was placed in an induced coma after her kidneys failed. It is understood Webster’s family have flown to Brazil.

This morning a further update thanked people for their messages of support, saying “it means a lot”.

Webster had previously cycled three UK stages of the 2014 Tour de France for charity. She was riding with Jane Tomlinson’s husband, Mike Tomlinson, and ex-Rugby league professionals. The Ride to Rio Just Giving page has raised £21,100.