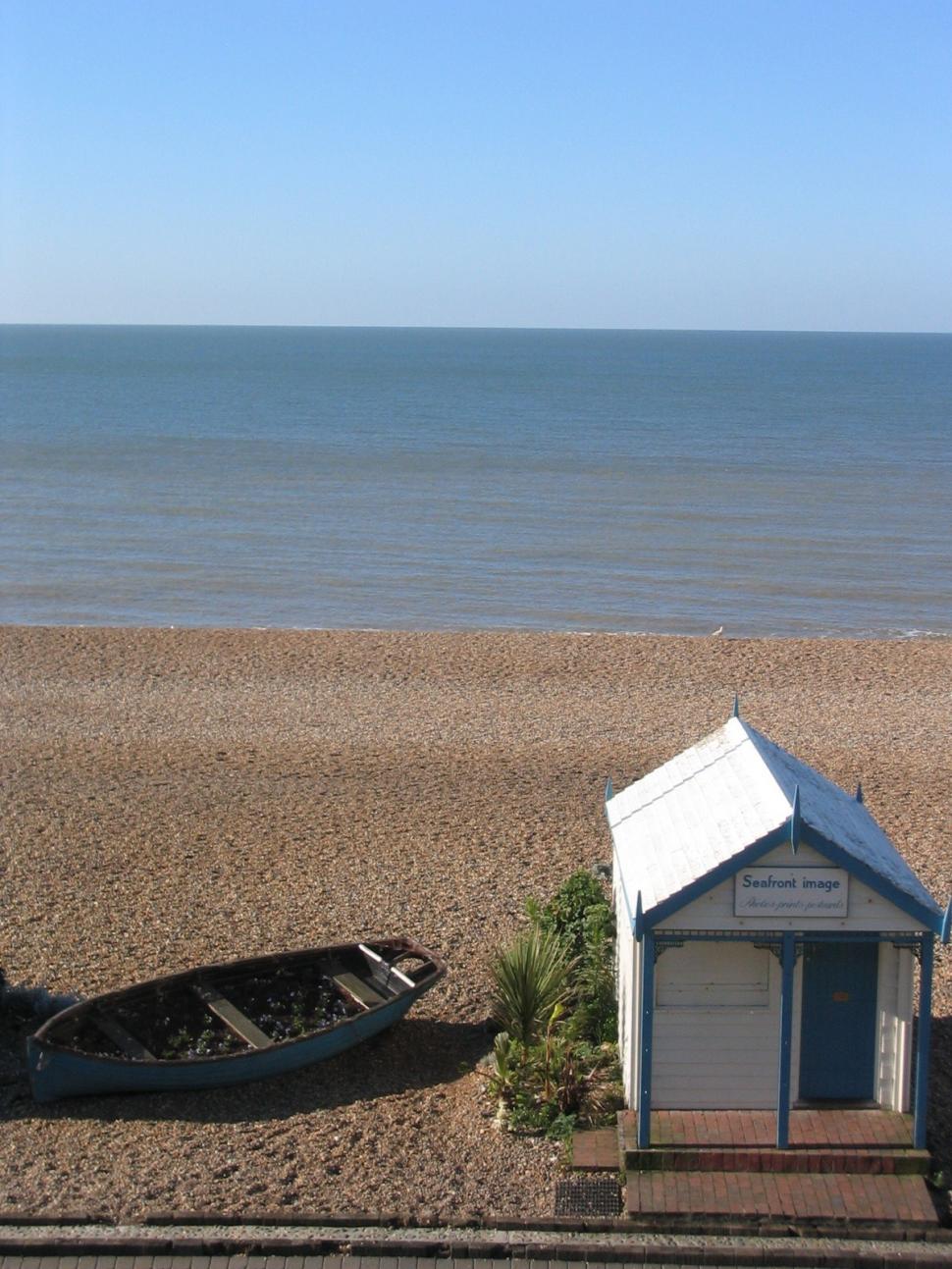 Six years in the making, it could be a reality by next summer
by Sarah Barth

A Boris Bike style hire scheme could soon be coming to Brighton, six years after it was first suggested in the city.

By next summer, short term hire bikes could be being used up and down the seafront, now that £1.45m has been found to set up a scheme.

Operators will be selected in December and given seven months to install docking stations, which locals hope will allow tourists and commuters an easier way around town.

There will be a minimum of 430 bikes in 50 locations by June.

Over the summer, a consultation was held on the location of hubs, due to be considered by the environment, transport and sustainability committee next month.

They are likely to include the two universities, the Jubilee Library, Brighton Marina and railway stations.

The scheme has had a number of setbacks since is was proposed in 2010, and again in March last year.

Now it is expected to be given a green light by transport committee members on Tuesday.