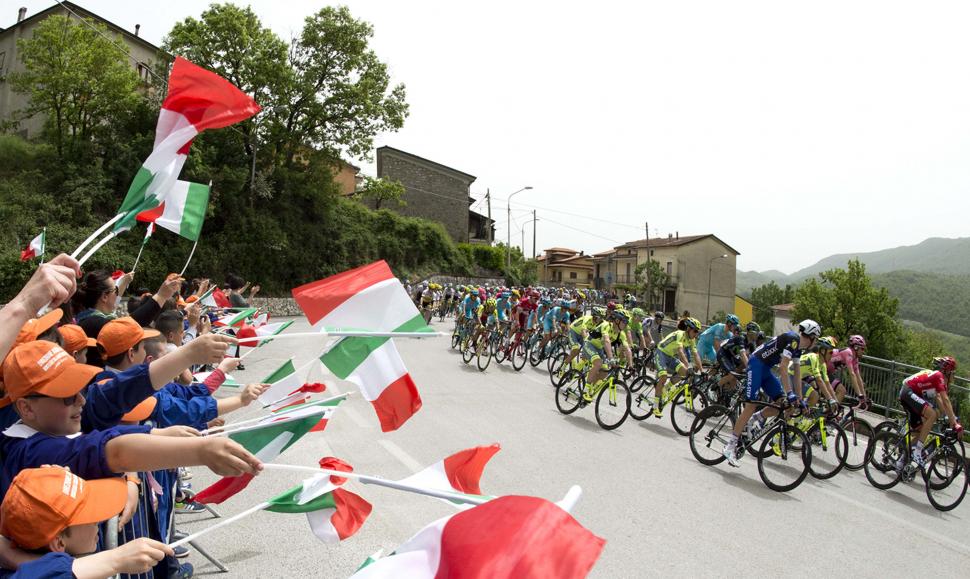 Bosses of Bardiani, Androni and Southeast teams absolved of wrongdoing over riders' contracts...
by Simon_MacMichael

The managers of three of Italy’s leading cycling teams have escaped bans of up to two years after they were cleared of charges relating to a so-called ‘pay and ride’ scandal relating to allegations that cyclists had to hand over tens of thousands of euro to get a spot on the roster.

All three teams operate at UCI Professional Continental level, placing them among Italy’s five highest-ranked outfits for the 2016 season.

The case, brought by the prosecutor of the Italian Olympic committee, CONI, followed an investigation by the Milan-based newspaper, Il Corriere della Sera.

Prosecutors had called for Reverberi to be banned for two years, Savio for 18 months, and Citracca for one year.

The Corriere della Sera’s initial claims were made in November 2015, with the newspaper citing an agent who claimed that most of the riders he represented had to pay between 25,000 and 50,000 euro to secure a professional contract with a team.

The newspaper said that as a result, only riders with parents or other relatives willing to stump up the cash, or who had the backing of a willing sponsor, were able to progress their careers.

Marco Coledan, formerly of Bardiani-CSF but who now rides for Trek-Segafredo, was also charged as a result of the alleagations and faced a three-month ban, but was absolved of any wrongdoing.

In June this year, Team Sky sprinter Elia Viviani emerged as a key witness when he testified that his friend Coledan had been required to pay between 35,000 and 40,000 euro to release himself from his contract with Bardiani-CSF – something Viviani said Coledan had not been made aware of when he signed the contract.

The FCI has said that it will publish its reasoned decision in the case shortly, and in a statement has hit out at some elements of the media for criticising its action before the grounds on which it is based have been made public, saying they are damaging the image of cycling