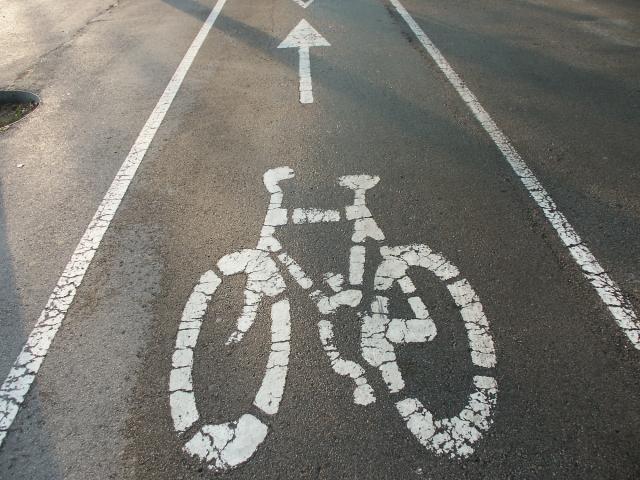 Motion passed to lobby parliament to change law
by Simon_MacMichael

Members of the Labour Party in an east London constituency are calling on the government to make it compulsory for cyclists to have to use cycle lanes.

The motion was passed at a meeting this week of the general council of the West Ham Constituency Labour Party.

Where cycle highways/Lanes exist primary legislation should be put in place so that, providing it is safe to do so, all cyclists should mandatorily use all available cycle lanes. Where ever they exist, these should be used for the safety of themselves and all other road users.

We call upon West Ham CLP to lobby parliament to this end to have it enshrined in law.

A post on the local party’s website added: “After lots of debate about whether this could be mandatory and noting the many inadequate cycle lanes and courtesy between all road users, GC passed this motion (although with quite a few abstentions).”

Under the Highway Code, there is no obligation for people on bikes to use cycle lanes, whether or not they are physically separated from motor traffic, as some of London’s Cycle Superhighways.

The two most common types of cycle lane on the carriageway are delineated by either a broken or a solid white line.

The latter are officially termed ‘mandatory’ – although that refers to the requirement for motorists to keep out of them, rather than being compulsory for cyclists to ride in them.

Indeed, with cycle lanes often in poorly maintained, littered with debris, containing hazards such as drain covers and in some locations encouraging drivers to pass riders too closely, many cyclists, especially faster, more confident ones, find it safer and easier to ride in primary position in the main traffic flow.

West Ham is one of the most solidly Labour constituencies in the UK, with member of parliament Lyn Brown enjoying a majority of almost 28,0000.

It lies within the Labour-controlled London Borough of Newham, which hosted most of the events at the London 2012 Olympic Games, but just two years later was named the local authority in England with the least active residents.

> How active are people where you live? Report ranks local authorities by residents' activity levels