Back to news
news
Tech 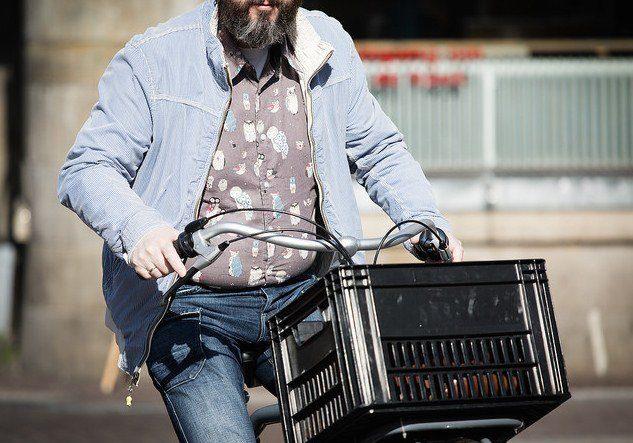 Inventor struggles for funding for bike saddle for overweight cyclists

Would you choose a specialist seat?
by Sarah Barth

Obese people could more easily get fit with specialist equipment, says a former rugby league player who has designed a bikes saddle to be more comfortable for heavier people.

Stephen Phythian, aged 59, has developed a prototype after struggling himself to regain fitness.

He told Bolton News: "I was at least a couple of stone overweight and when I got on a hire bike it almost split me in half. It was so painful, and that was when I got the idea to design my own adjustable bicycle bench."

Mr Phythian, who was prop forward for Swinton, Whitehaven and the Australian team during the 1970s and 80s, but it was only when he took on a sponsored bike ride that he discovered the issue.

He went into his workshop and tried 30 different models before hitting the jackpot with a design that incorporated high density foam for soft padding.

He patented the design in 2013 and is now seeking funding to get the saddle to market.

He said: ”I took it on myself to write to organisations including Public Health England and MPs suggesting overweight people should take up cycling to tell them about my invention, but despite nice letters back, nothing happened.

"The same could be said for most local authorities with the exception of Bolton Council, whose Get Active team were the first to show a genuine interest."

He said: "I had a letter from the Public Health England's chief executive saying it needed academic research doing on the seat. Subsequently, I took it to Salford University but they wanted £11,000 off me to do the research.

"The seat is very rigid and very strong but everywhere I turn I have been given the cold shoulder.

"I am desperately looking for someone to bring this revolutionary seat to the market because it will literally help millions of people out there who are put off cycling because of conventional saddles.”

In the meantime, if you’re looking for a saddle right now, check out our buyer’s guide.