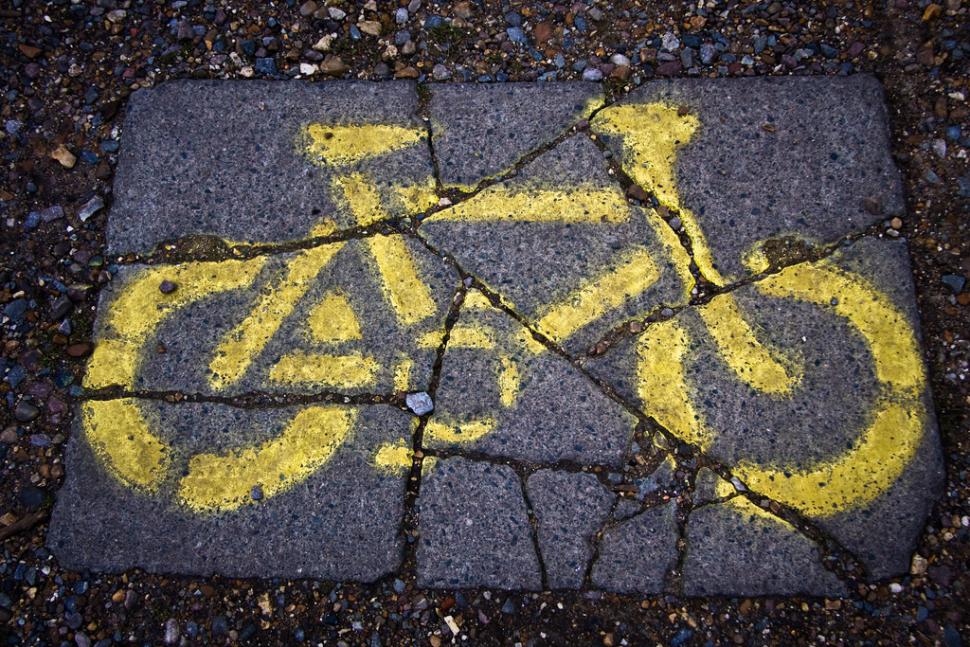 A coroner has said that a teenage cyclist had a “momentary lapse in judgement or concentration” when she rode across a junction into the path of a left-turning lorry at a junction in Greater Manchester.

Oliwia Wojciechowska, aged 18, died in hospital the day after the collision, which happened on 1 September last year, reports The Mirror.

She had been riding home from work and was cycling on the pavement running alongside Eccles Old Road when she came to the junction with Lancaster Road, which has a signalled pedestrian crossing.

The lights on the crossing were red, but she rode across just as lorry driver Krzysztof Charewicz was turning right.

Due to the tightness of the junction, drivers of lorries have to move into the second lane to swing round and make the turn.

Inspector Paul Rowe of Greater Manchester Police’s serious collision unit, told Bolton Coroner’s Court: “If she has seen the vehicle in the second lane, she may well have surmised that it was going straight on.”

The court heard that Charewicz, who has not driven since the fatal incident, was not to blame for the crash.

The inquest was also told that while headphones were found close to the victim, there was no evidence to show that she had been using them nor were they believed to have been a factor in the collision.

Likewise, while she had cannabis in her bloodstream, that was not thought to have been a factor.

The youngster moved to Salford from Poland with her family while she was still at school, and her mother Elzbieta, speaking at the inquest, said: “She was very sociable and had lots of friends, she spoke perfect English, was much-liked and well respected.”

Area coroner for West Manchester Alan Walsh, recording a conclusion of death by road traffic collision, said: “She was a very well liked, sociable young lady – someone who worked hard and was respected by her employer and friends. Someone who will be enormously missed.

“For whatever reason she didn’t stop at the junction to activate the pedestrian lights.

“Sadly and tragically Oliwia had a momentary lapse in judgement or concentration.

“This was an enormous tragedy,” he added. 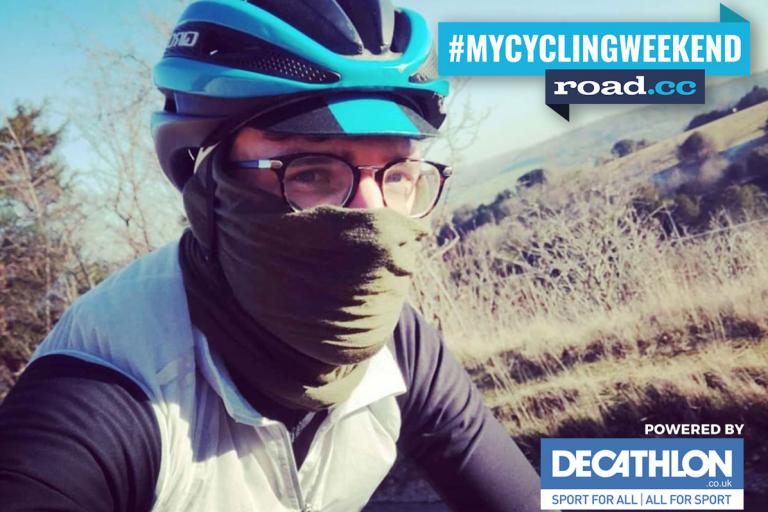 Halfords offer free bike to Twitter user who bought stolen bike and traced owner; Cyclist who claimed to have been robbed made it up say police; Gone in 60 seconds – 3T Exploro stolen from garage; Cycling vlogger Durianrider attacked + more on live blog

Halfords offer free bike to Twitter user who bought stolen bike and traced owner; Cyclist who claimed to have been robbed made it up say police; Gone in 60 seconds – 3T Exploro stolen from garage; Cycling vlogger Durianrider attacked + more on live blog