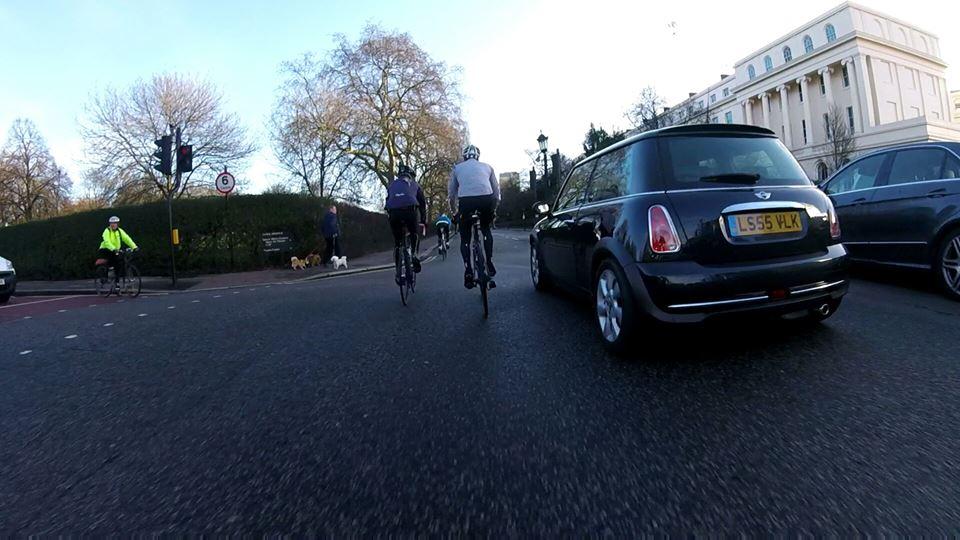 The London Cycling Campaign (LCC) has urged Mayor of London Sadiq Khan to use his powers to close gates to Regents Park as part of the plans for Cycle Superhighway 11 (CS11) from Swiss Cottage to the West End.

Nearly two years have passed since the results of a consultation on the route – including the closure of four of the eight gates to the park during the daytime – was announced in August 2016, with 60 per cent of respondents in favour of the plans in whole or part, and 37 per cent opposed.

The support for the proposals followed a campaign against them followed opposition from the Licensed Taxi Drivers Association as well as some residents of north west London.

But 20 months on, LCC and other campaign groups such as Stop Killing Cyclists, which on Valentine’s Day this year held a ‘Close The Gates’ vigil and die-in at Regents Park, are wondering when final details of the route will be made public, and whether they will reflect the original proposals drawn up under Boris Johnson’s mayoralty.

Also among those to express concerns has been Andrew Gilligan, who was appointed London’s cycling commissioner by Johnson, and who said in January that the proposed CS11 “is dead,” a claim that was strongly refuted by City Hall.

Transport for London (TfL) has now announced that work will finally begin on the route at Swiss Cottage, but LCC has repeated its call for clarification on the Regents Park section of the route.

It points out that key stakeholders – Westminster Council, Crown Estate Paving Commission, Royal Parks and Camden Council – have all told it that they are not blocking the proposals, but TfL is yet to confirm what will happen when the route reaches the park.

LCC Infrastructure Campaigner Simon Munk commented: “It is great to see that work on CS11 will start at Swiss Cottage but a final decision about the Regents Park gates has stalled for long enough.

“We call on the Mayor and his Cycling & Walking Commissioner to use their authority to clear the path for CS11 through the park, and show their determination to meet the welcome targets for extending London’s cycling network that they have set.”