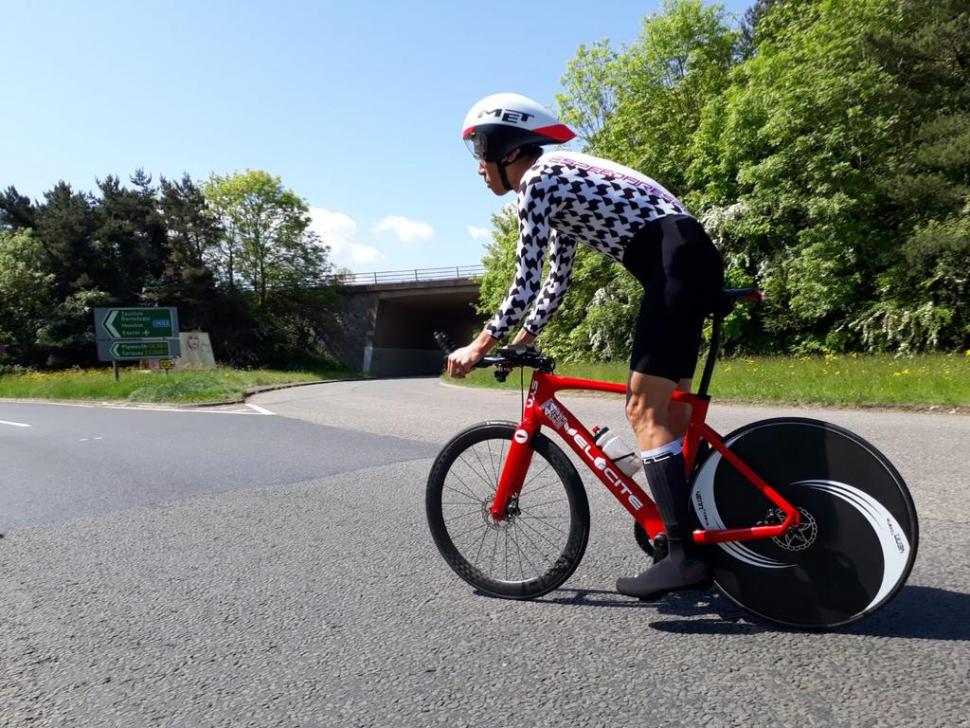 Wiltshire cyclist Ian To has been forced to abandon his attempt at breaking the Land’s End to John O’Groats (LEJOG) record.

The 37-year-old set off from Land’s End yesterday morning aiming to complete the 845-mile journey in less than 44 hours and break Gethin Butler’s record of 44 hours 4 minutes and 20 seconds, set in 2001 and recognised by the Road Records Association (RRA).

By this morning, his support team tweeted to say that he was on the A6 heading towards Carlisle, but shortly afterwards they announced on Twitter that he had been forced to abandon the attempt.

They wrote: “Yesterday Ian suffered with heatstroke. He also had a minor crash early on.

“He's struggled with a bad stomach throughout the night and this morning we've decided, for his safety, to abandon the attempt.

“We choose to go out but we must come back.”

In a subsequent message, they said: “We've informed the RRA of our decision and Ian's now resting up and hydrating.

“Thanks for all your support, it's helped so much to keep everyone motivated.

“We knew the attempt would be tough and the conditions would need to be perfect. Not this time though.”