We've had a pre-launch go on the UCI World Championship loop... what's it like?...
by roadcc staff

We've known for a while that Zwift has had a couple of new worlds up its sleeve. The UCI World Championship course in Innsbruck was officially announced, and there's a New York world coming too; that was trailed at the Eurobike show. The Innsbruck world launches today: it's on the calendar for August, with the next three days on the calendar in Austria. The folks at Zwift were kind enough to send us a sneak preview of the world, so we've already had a few laps. Check out the video at the top for Dave's first ride and thoughts about the new world.

This isn't the first time Zwift has produced a UCI World Champs course: the 2015 course from Richmond, Virginia, is also part of the game. It's fair to say that it's not most people's favourite out of the current choices, and it does feel like Zwift is phasing it out: there's only one day of the Richmond course scheduled this month. 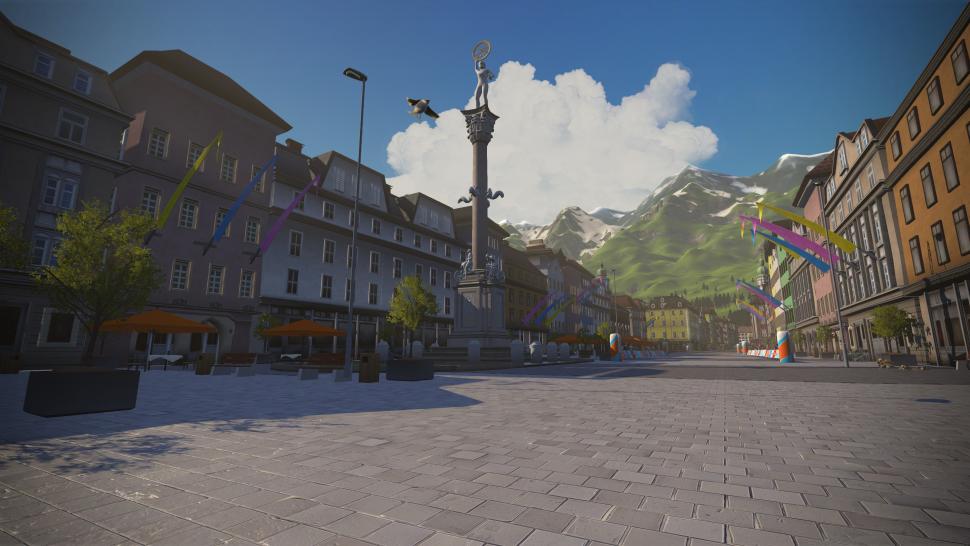 Innsbruck is a different beast, though, and more suited to Zwift. The Road races will roll out of Kufstein and take on a rolling 90km parcours before reaching Innsbruck, where the races will loop round a 24km circuit featuring a big climb: 7.9km at an average of 5.7%. The men's race will complete seven laps and the women's race three. It's that loop that features in the game.

The gradient of the road has been carefully reproduced all the way round the course, so that riding the lap on Zwift is as close to riding the real loop as possible. “We have well over 200 professional riders on Zwift",  says Eric Min, Zwift CEO and Co-Founder.  "These riders are always searching for new ways to achieve success, whether that be through different training techniques, better equipment or indeed, through intimate knowledge of a race course.” 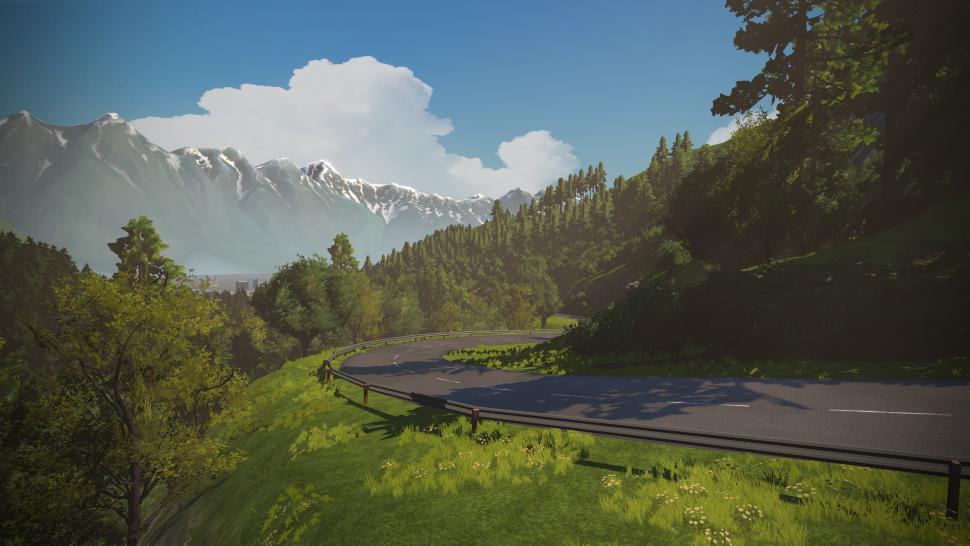 The Australian road team is one that'll be taking advantage. “We’ve been really excited about this new course since Zwift unveiled plans earlier this year,” said Bradley McGee, Cycling Australia's Technical Director. “Typically the first time our riders would get to see the course would be when they arrive to race. Having the ability to train on the course in Zwift is going be a huge benefit this year not only from a tactical perspective, but it will serve as a huge confidence booster for the riders too.”

In terms of scenery Zwift has played a bit more fast and loose, bringing in Kufstein Castle from down the road, and setting up the Swarovski Crystal Worlds Giant at the top of the climb. 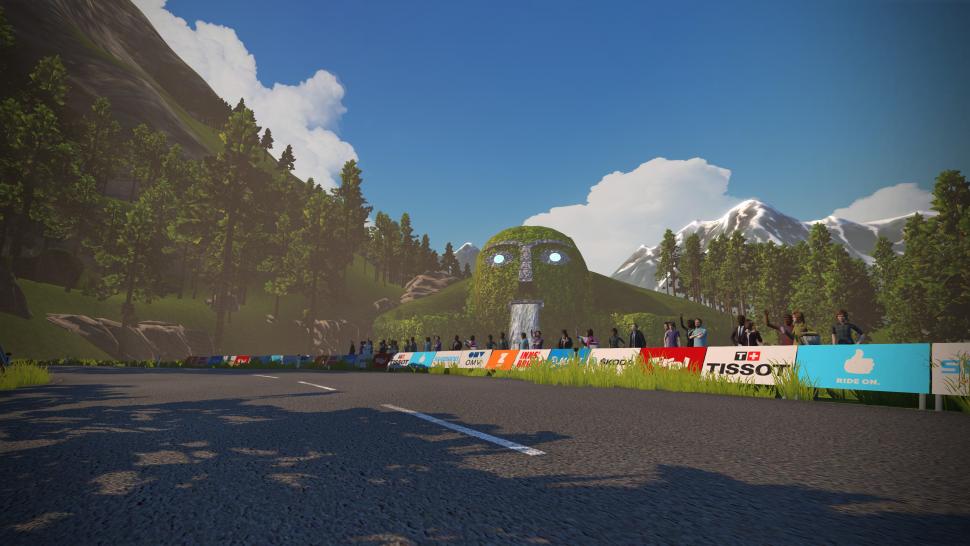 Dave's been riding the Innsbruck course over the last couple of days and here are his initial thoughts:

"It's good to get a change of scenery in Zwift; the Innsbruck loop certainly offers a challenge both in terms of general riding and also racing. The climb on the loop is similar in length and altitude gain to the Epic KOM in Watopia, so it's a proper solid effort. In the video I rolled through the arch over 32 minutes in, and my best time now is just over 25 minutes. I certainly wouldn't want to race up it seven times!

"The descent is a lot steeper, the gradient consistently reaching into the teens. That'll be a tough challenge for those wanting a harder climbing effort. The Lutscher CCW course tackles that climb twice, finishing at the summit.

"The Innsbruckring loop, around the town, is probably the one that'll be used most for racing. A lot of it's flat, but there's a pretty tough climb at the back of the loop. It's a few hundred metres at 8%, and it's certainly enough to break up a race. It'll be tougher to stay in than it is round the flatter circuits of Watopia and London."