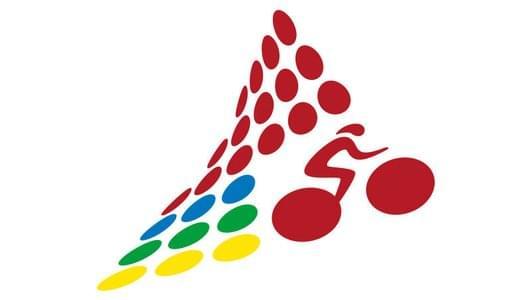 British Cycling has this morning confirmed the team that will represent Great Britain at the UCI road world championships in Innsbruck/Tirol later this month. With Geraint Thomas and Chris Froome missing, Simon Yates – currently leading the Vuelta – and his twin brother Adam will spearhead the country’s challenge in the men’s elite road race.

Tour de France winner Thomas and Giro d’Italia champion Froome, who finished third in France, have been ruled out of selection by mutual agreement with British Cycling given that hey will not be at peak fitness for the Worlds

British Cycling Performance director Stephen Park said: “British riders have excelled themselves on the road this season at all levels and it’s been a pleasure to watch them in action.

“We’ve selected a strong team to take on this year’s world championships, and there’s a lot of talent within the squad. It’s great to see so many WorldTour riders on our start list but equally, it shows what a great place we are in as a nation to be able to give riders such as Hugh Carthy, Connor Swift, Dani Christmas, Alice Cobb and Anna Henderson the opportunity to make their debut appearance at world championship level for the Great Britain Cycling Team.

“Chris Froome and Geraint Thomas are obvious omissions from the men’s team, and this was a decision we made mutually. Given the challenging nature of the course, we want every rider selected to be able to give their 100 per cent to the team, and on the back of what has been an incredible season for both G and Froomey, it’s understandable they are unable to commit to this.”

He added: “I’m looking for us to carry on the momentum of this season into Innsbruck and I’m expecting to see some good performances in each race. We can then build on this in 2019 when the world championships come to Yorkshire and we can look forward to competing on our home roads.”

The 2018 UCI Road World Championships take place from 22-30 September and you can find full information on the event website here.