Back to news
news
Health & fitness 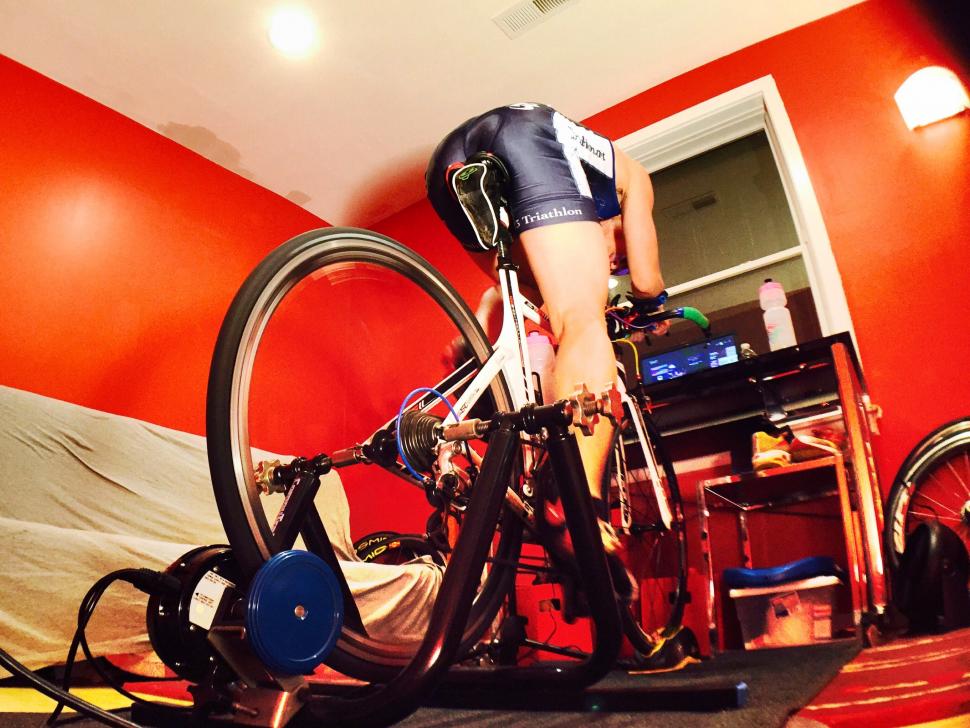 A new study has concluded that high intensity interval training (HIIT) is likely to prove more effective for weight loss than moderate-intensity continuous training (MOD). The research, published in the British Journal of Sports Medicine, was a systematic review of 36 earlier studies.

The researchers said that in the studies they looked at HIIT was typically defined as ‘near maximal’ efforts performed at a heart rate ≥80% of the subject’s maximum. They also looked at sprint interval training (SIT) which was generally said to comprise ‘all-out’ efforts. MOD was described as continuous effort that elicits 55%–70% of the maximal heart rate.

The review found that both MOD and HIIT were likely to result in weight loss, but those taking part in HIIT training lost 29 per cent more fat.

The researchers said: "Interval training is an attractive alternative to address overweight and obesity given its potential to offer benefits similar to moderate-intensity continuous training while requiring less time."

However, they cautioned that interval training "might increase the risk of injury and impose higher cardiovascular stress".

They also caution that the wide variety of different interval training programmes included in their analysis "makes it difficult to generally recommend that one particular protocol is 'best' for modulating body adiposity."

Dr Niels Vollaard, a lecturer in health and exercise science at the University of Stirling, told the BBC that the results came despite most people burning more calories during longer moderate exercise.

"There are two possible explanations," he said. "Firstly, HIIT may lead to greater energy expenditure after exercise – metabolism may be increased for up to a day following a HIIT session.

"Secondly, after a HIIT session, you may be less hungry. In our research, we have shown that appetite hormones are indeed affected.

"It is, however, not easy to study whether energy intake is reduced as a result of this in the longer term when following a HIIT routine, so at the moment we are still unsure exactly what the reason is."

1
Garmin Edge 520 owner adds to criticism of firm’s out of warranty support
2
Win! Fulcrum Wind 40 DB wheels worth £1,100 up for grabs!
3
"No Plan B" – Milan-San Remo at risk of cancellation due to coronavirus
4
Near Miss of the Day 378: What is it about overtakes on straight roads into oncoming traffic?
5
Cooper Bikes partners with Spoon Customs for limited edition bikes celebrating historic Formula 1 success
6
What's on the way from Shimano, Lazer, Pearl Izumi, Park Tool & more
7
Business is booming! Garmin, Shimano and MIPS reveal profits boost in 2019
8
How coronavirus is taking its toll on the bike industry and what it means for you