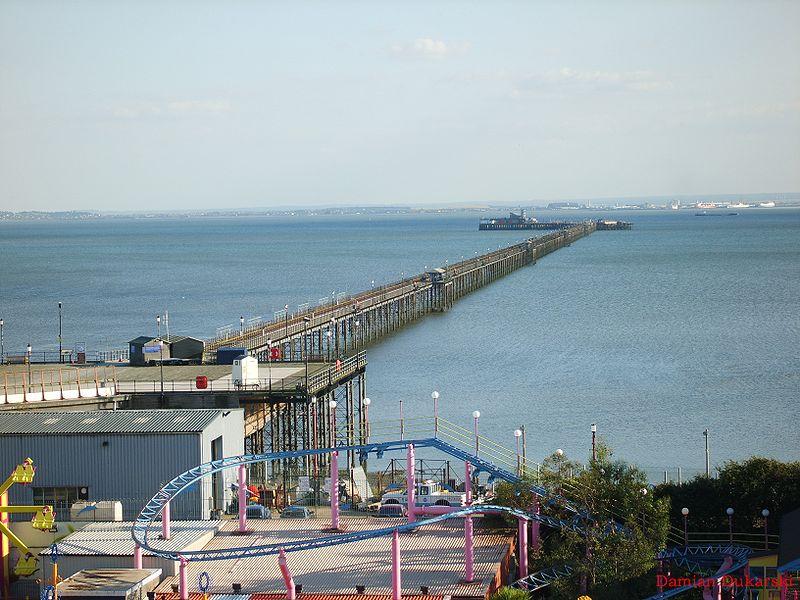 A cycle lane divider intended to protect cyclists from drivers cutting a corner in Southend is to be removed following complaints from both cyclists and drivers.

The safety measure on Devereux Road is essentially a kerb that creates just a few feet of segregated cycle lane round a corner on a junction.

The BBC reports that it was installed after cyclists were hit by drivers cutting the corner, but cyclist Adam Jones said it was poorly thought-out.

“The cyclists are riding against the flow of traffic. The concrete slabs will flip riders off their bikes. It matches the colour of the road surface, so it’s invisible during the day and night.”

Local residents have gone so far as to take matters into their own hands and have started painting the kerb blue.

Jones added: "It’s not only dangerous by being raised, they also reduce the width available for a cyclist, so instead of being a required 1.5m (4ft 11in) which is ideal for lateral movement on a bicycle, they are about 1m (3ft 3in) away from the kerb, which limits the amount of space."

Julie Black, who lives on Devereux Road, told the Southend Standard that pedestrians had been caught out too.

“We’ve had several people trip and fall, landed with cuts and bruises. My son has seen cars who have had two tyres ruined by the kerb.

She said there was, “no warning anywhere that there’s a three-metre kerb in the middle of the road.”

Independent cabinet member for transport Ron Woodley said the measure would be removed within a month.

"The cycle lane divider was installed following concerns there have been collisions between cyclists and drivers, caused by drivers cutting the corner and entering the cycle path. Dividers are commonly used to separate cycle lanes and vehicles.

"Following the construction the site was reviewed as part of the post-completion Road Safety Audit.

"Following this review, taking into consideration residents comments, we can announce we will be removing the divider and emphasising the cycle lane markings to make all users aware of its presence."

1
Near Miss of the Day 420: Instant karma as driver makes close pass on cyclist - and immediately gets pulled over by police officer following him
2
Only five cycle helmets available in the UK get recommended status in new safety testing
3
Off-duty PC who was on bike ride broke pensioner’s jaw after close pass
4
NHS worker makes DIY cycling top to highlight to drivers that he's on duty after receiving abuse and aggression
5
Mr Loophole lawyer says lockdown has led to “culture of toxic cycling”
6
Nottingham cyclist hospitalised after axe attack
7
Near Miss of the Day 417: Van driver makes close pass on tandem cyclists - then jumps red light
8
Cycliq launches update to popular Fly6 camera with ‘black box’ incident detection technology