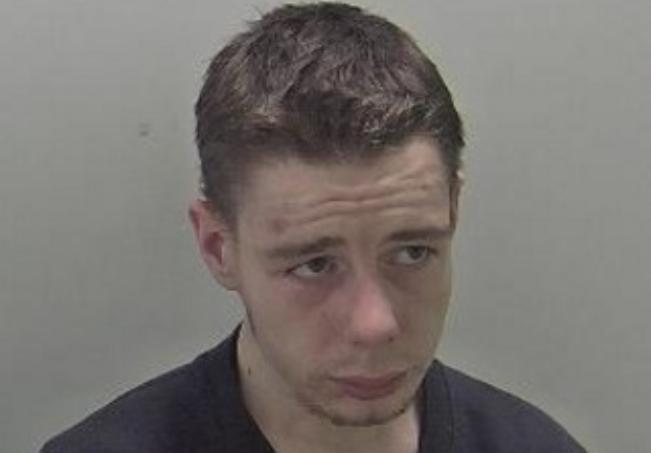 A Warwickshire man has been jailed after stealing a police bait bike, with officers managing him to track him “within minutes” of the offence being committed in Leamington Spa last month.

Darren Considine, aged 28 and from Kenilworth, pleaded guilty to theft at Warwickshire Magistrates’ Court after taking the bike, which was equipped with a tracker, on 21 November.

The theft was also captured on CCTV and police who pursued Considine on Newbold Comyn subsequently retrieved the bike from a field near Offchurch.

Considine, who was also being sought for breach of a court order, was sentenced to 12 weeks’ imprisonment.

Following sentencing, Sergeant Trent McMurray said: “Warwickshire Police has a range of items containing police trackers that are placed strategically around the county to deter and help us catch criminals.

"We know that a high percentage of bike theft is opportune - someone sees a bike that has not been secured and simply takes it and rides away on it. This can have huge financial implications for the victim, as well as the distress of having something stolen.

“The bike is part of our ongoing crime reduction campaign, and is designed to make thieves think twice before stealing something.

“Considine was tracked within minutes of stealing the bike, so it is an excellent example of how effective this tactic is.”

Warwickshire Police also pointed out that its Leamington Safer Neighbourhood Teams regularly conducts bike marking events in partnership with Bike Register, adding details are flagged up through its website and on the @LeamingtonCops social media feeds.