"If we don’t stop climate change, we won’t have a world to clean up," says Scottish clothing brand's co-founder...
by Simon_MacMichael

Endura has made a commitment to fighting the climate emergency by pledging to plant 1 million trees a year to offset its carbon footprint, with one of the company’s co-founders saying, “If we don’t stop climate change, we won’t have a world to clean up.”

The Livingston, West Lothian-based company, now part of the Pentland Group but run independently, says it has taken the step as the global textile industry comes under increasing scrutiny over its carbon emissions, now ranked second only to the oil sector. The business, which is working on the scheme alongside the Pentland Centre for Sustainability in Business at Lancaster University, says that research demonstrates that reforestation is one of the key interventions by which the quantity of carbon in the atmosphere can be reduced.

Initially, the project will aim to restore mangrove forests in the Maputo Bay region of Mozambique, which will also provide employment for local people as well as providing habitats for rare species of wildlife. The company is also looking at planting native species of trees in its home country, Scotland. 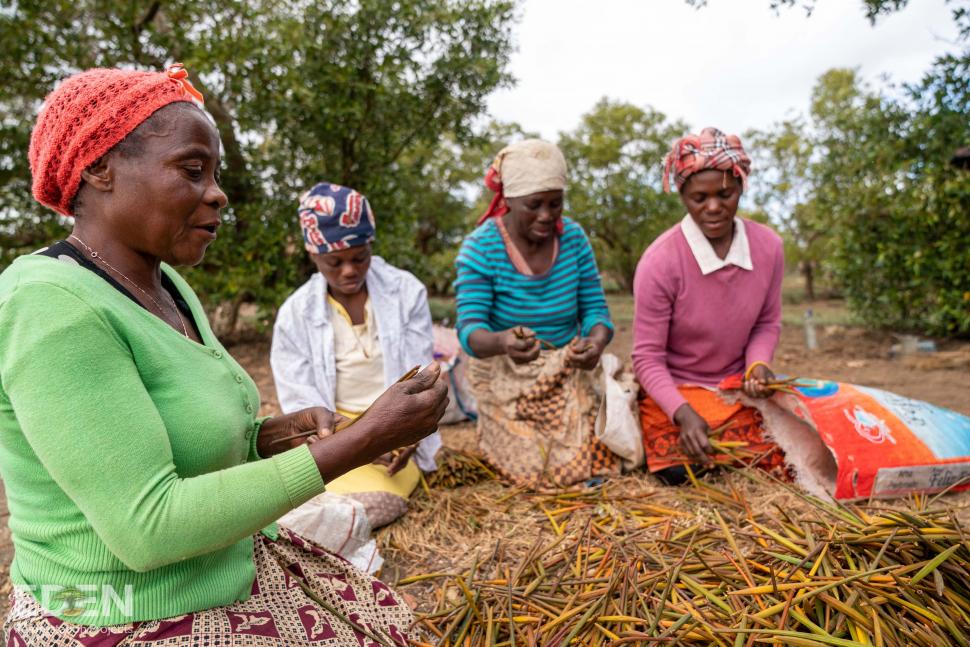 Announcing the initiative today, Endura co-founder and brand director Pamela Barclay said: “It’s one world, so we’ll plant trees wherever we can do it quickly, cheaply, and wherever they’ll be protected.

“We continue to work hard to drive authentic sustainability across the whole product offering and the business, but our brand has a long way to go.”

Other initiatives previously announced by Endura to make its products more sustainable include the clothing it makes being PFC-free since 2018, a repair service for items that have become damaged, and donating 1 per cent of its net profit to good causes.

Barclay said: “The reality of our brand’s environmental impact lies in three main areas: the dying of fabrics, the energy required to run factories, and product end of life.”

The company says that it tackles the first of those issues by working with ethical dying mills, but says it has no influence on the energy industry in China, and cannot address end-of life issues on its own.

While it is undertaking research to develop “a chemical recycling process that can operate at scale and shift the mindset of the industry – and even the government,” it acknowledges that “these challenges are about infrastructure which will take years to change.”

Co-founder and managing director Jim McFarlane pointed out that time is running out to tackle the climate crisis, which he believes must take priority over anything else.

“The one thing we must focus on now is the climate emergency,” he said. “Once the ice caps have melted you’re not going to refreeze them any time soon – that’s the reason for our Million Trees initiative.” 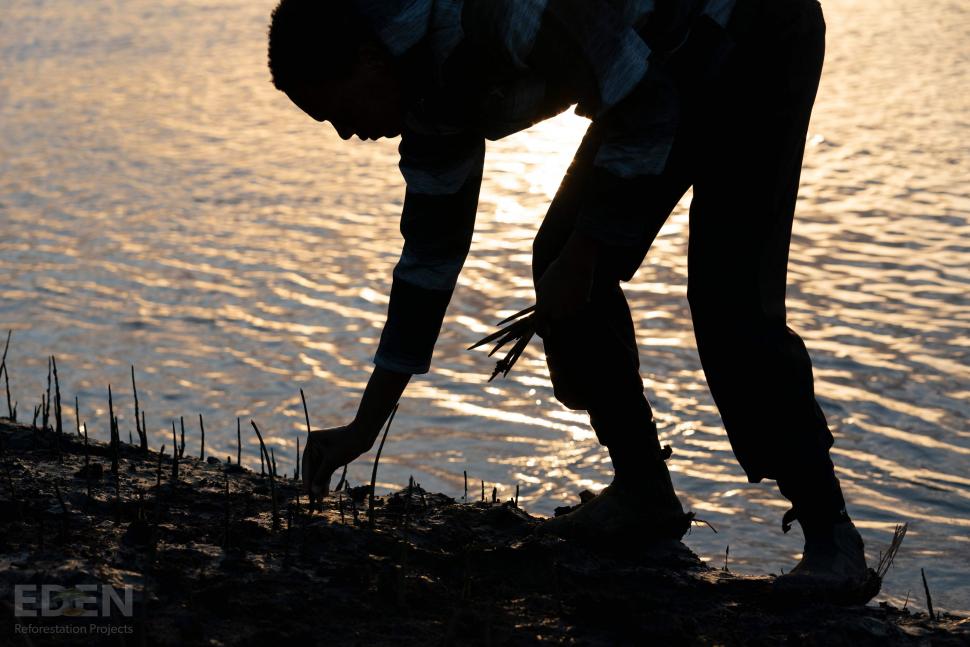 Barclay added: “We would hate to look back and think we could have done something and we didn’t … that’s really, I suppose, what’s driving these efforts.

“It’s not tinkering around the edges. It’s not a gimmick. It’s not a jacket made out of fishing rope.

“We need to focus on the real things that will make a difference. If we don’t stop climate change, we won’t have a world to clean up.”