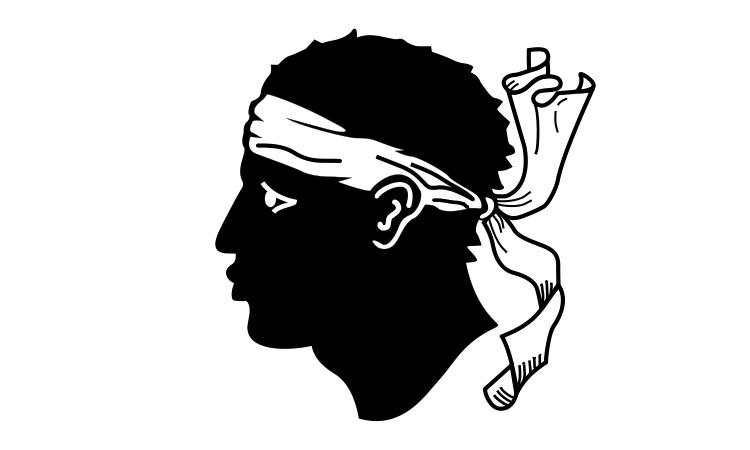 The Critérium International, the three-stage French race held over a weekend each spring, is to return to Corsica for the next three years, raising the possibility that the Mediterranean Island may be in line to host the Grand Départ of the Tour de France in 2013, the first time ever it would have hosted the race.

In March this year, the Critérium International took place in Corsica for the first time, marking a return of top-level cycling to the island for the first time since the 1980s, with the threat of terrorist action by separatist groups partly to blame for the sport’s absence.

Like the Tour de France, the race is organised by Amaury Sport Organisation (ASO), and the vote of confidence given to the island’s staging of the shorter race earlier this year bodes well for the hopes of Corsica – birthplace of Napoleon – to host the Tour in three years’ time.

This week, ASO signed agreement with officials from the town of Porto-Vecchio for the town to host the Critérium International, which combines a flat stage, climbing stage and time trial over two days, for the next three years following 2010’s successful event, won by Pierrick Fédrigo with the likes of Lance Armstrong and Alberto Contador also competing.

In a statement, ASO said: “Since the race formula won over not only the riders but also the organisers, the representatives of the local authorities involved and the Corsican public, an agreement has been signed for the next three editions of this three-stage road race. Christian Prudhomme travelled to Porto-Vecchio for a meeting with the town’s Mayor, Georges Mela, to officialise the installation of the Critérium International in 2011, 2012 and 2013.”

Mr Mela said he was delighted to have signed the agreement. Quoted in local newspaper Corse Matin, he enthused: “It’s a very great joy. Last year it was a bit mad, bit we’ve established a relationship of trust with Christian Prudhomme and ASO and we succeeded in meeting the challenge.

“Moreover, the economic and promotional benefits are significant. Now, we even have international teams that want to prepare for their season in the region,” he continued.

With an eye to the bigger prize, Mr Mela added: “Finally, we haven’t forgotten the 100th edition of the Tour de France in 2013 and we will do everything to ensure that the candidature of Corsica can be taken into account. "

With the Tour set to start in Liège in Belgium in 2012, the race is certain to start in France the following year as it celebrates its 100th edition. The link with Napoleon may be too tempting for ASO to resist, although perhaps unfortunately 2013 marks the bicentenary of his crushing defeat at Leipzig, which hastened his abdication and subsequent exile to Elba.