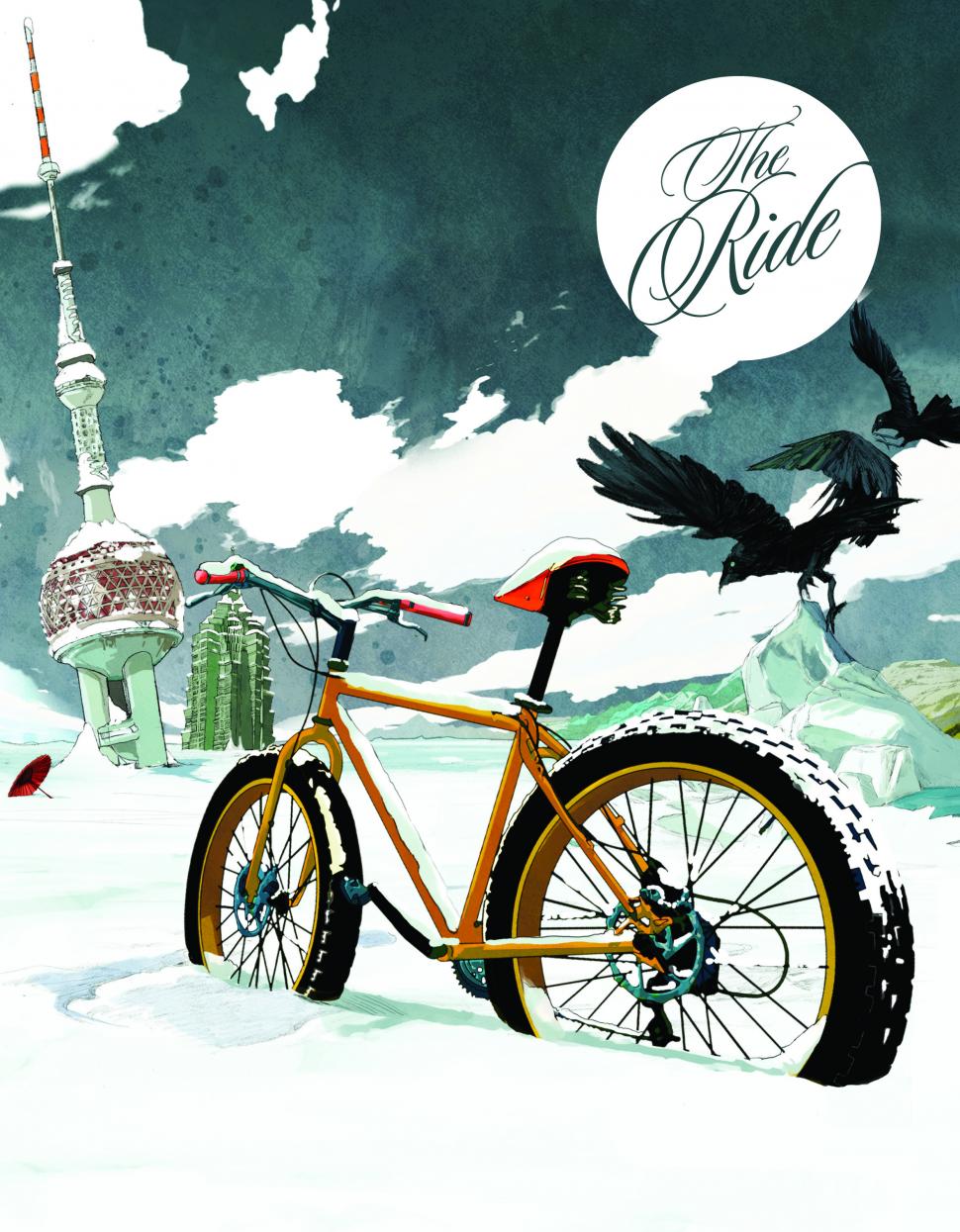 Something to look forward to Monday for
by Tony Farrelly

Now here's something to look forward to Monday for… Ride V goes live tomorrow. Scottish track racing, the spring classics, French BMX, Alpine freeriding and a postman's lament for the loss of the post-bike are some of the eclectic delights on offer in the lastest issue of the Ride Journal, which goes live for orders on the Ride Journal website tomorrow.

It is quite amazing to realise that Ride is only five issues old given the niche it has carved in so many cyclist's affections in such a short time – Ride 1 only ran to 1,000 copies.

"We never thought we’d be announcing the launch of issue 5. But here it is and we’re really proud of how it had turned out. It may sound clichéd but we think it might be the strongest issue yet.

"Continuing where the previous issues have left off we turn away from the race reports, route guides and bike reviews. Instead we’re still focusing on the riders themselves and the passion that pumps through their veins," says Ride editor, Philip Diprose.

Other Ride V highlights include commuting in Kampala, and pieces on Japanese framebuilders and Canadian mountain biking there's also a fair sprinking of star names in the mix too with Graeme Obree, Michael Barry, Jamie Bestwick, David Millar and even djing legend Norman Jay featuring in this issue.

"As well as the eclectic selection of articles we’ve also got a whole host of illustrators who once again bring a new dimension to the pieces with their illustrations.

"As ever, all profits which aren’t used in creating the journal will be donated to a number of charities," says Philip.

To bag your copy of Ride V head over to www.theridejournal.com