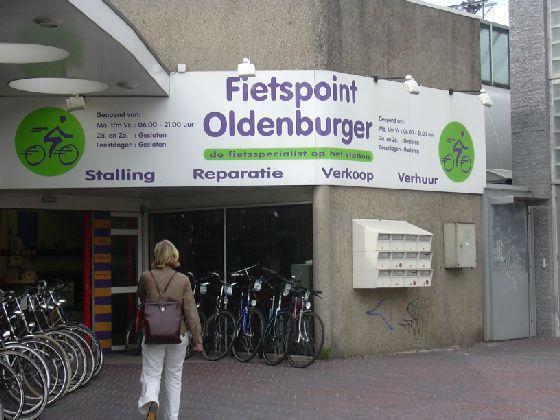 Parking at British railway stations may never be the same again if a new Dutch-style Cyclepoint which launches at next year at Leeds station is a success.

In Holland Cyclepoints (they are called Fietspoints over there) combine a secure cycle parking garage with a bike shop. The first UK Cyclepoint will be run by Northern Rail which operates out of Leeds station, the Northern Rail franchise is owned by the Dutch national rail company Ned Railways and it will be working with Network Rail, which owns the station, Leeds City Council, the CTC, and the West Yorkshire PTE to open the Cyclepoint by early 2010.

In Holland Fietpoints offer manned secure cycle storage along with bike retail, repair and hire facilities and it is envisaged that the same format will be used here. Something similar already operates in Bristol where the Mud Dock bike shop received funding from the city council a few years ago to offer secure parking, showers and changing facilities to cycle commuters. The shop though is not attached to a station.

Dutch Fietspoints are not expected to make a profit but to cover their costs and they are subsided by the rail company during the initial set up phase.

According to Northern Rail they expect the Leeds Cyclepoint to have covered all it's costs by 2012. If it is a success more are such facilities will follow.

Bike and Trains Study Tour, Netherlands from Quickrelease.tv on Vimeo. 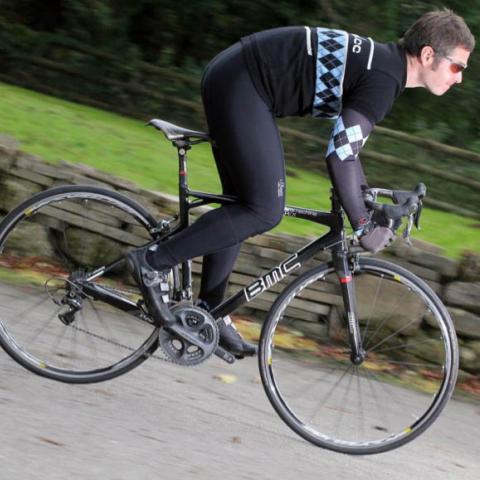