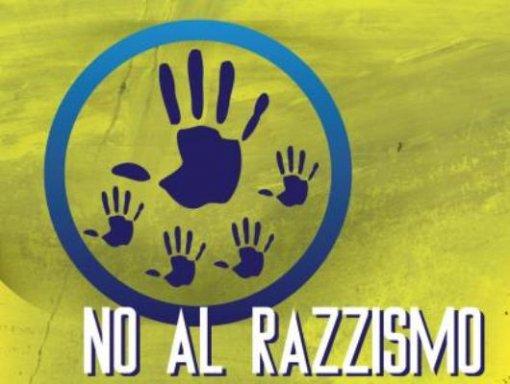 Trevigiani team manager says remark wouldn't be considered racist in Italy; they won't be invited back...
by Simon_MacMichael

Italian rider Marco Coledan was thrown off the Tour di Rio on Sunday after allegedly hurling a racist insult at a Brazilian rider during the previous day’s penultimate stage of the race, held in and around Rio di Janeiro. Coledan’s Trevigiani team has also been told that it will no longer be invited to take part in the race after its manager said the remark would not be considered racist in Italy.

“He called me a dirty negro,” said the Brazilian rider concerned, Renato Santos, whose version of events was backed up by several other riders present when the incident took place, reports La Gazzetta dello Sport.

“The words of the Italian coach resolve nothing. The matter is about unacceptable behaviour,” explained Luisa Jucá, president of the organising committee of the race, who confirmed that neither the 22-year-old rider nor his team would be welcome at future editions of the race.

The incident took place on a stage between Teresópolis and Rio das Ostras, when Coledan and Santos found themselves at the head of the peloton. The Italian, who had been setting the pace, repeatedly asked the Brazilian to take his turn at the front, but Santos refused and the pair began to argue.

“He asked me to pull the group along, but I told him that I was tired and couldn’t manage it,” revealed Santos. “In reply, he began to insult me, calling me a dirty negro.”

The episode was reported to race commissaries, and other riders backed up the Brazilian’s account. “Coledan called him a dirty negro. I was there and I heard it clearly,” said one of Santos’s team mates, Murilio Ferraz, who the Gazzetta says spent a year living in Italy.

Race officials decided to disqualify Coledan, who in the past has represented his country on the track and was a junior European champion in the individual pursuit, before the start of Sunday’s final stage from Rio das Ostras to Rio de Janeiro.

Far from denying the incident took place, Coledan’s coach Mirko Rossato instead insisted that there was nothing wrong with what he had said.

“Nothing serious happened, it was just a normal bit of race banter,” he claimed. “Santos offended Coledan, and he responded with an insult that in Italy has no racist connotation.”

Italy, it must be said, lags well behind most Western European countries when it comes to racial integration, with many holding views about people of different ethnicities that would not be out of place in a 1970s British ‘sitcom.’

Having said that, there are many others in the country who fight for an end to racism, the picture accompanying this article being the logo of one such campaign.

Unsurprisingly, the Brazilian organisers had little time for Rossato’s explanation.

“Perhaps in Italy it’s not a grave offence, but in Brazil we call it racism, and we cannot accept it,” stated Jucá.

The Tour itself was won by the Colombian rider Juan Suarez of EPM-UNE, his team taking a clean sweep of the podium, which was completed by his team mates Jaime Castañeda and Edward Beltrán.