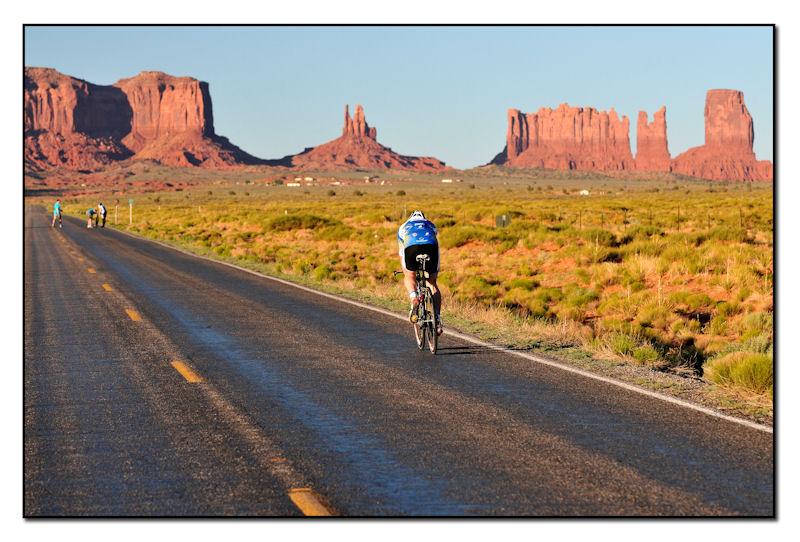 The Race Across America fires up for 2009

Will Robic run away with the world's toughest race again?...
by dave atkinson

With the female solo competitors now three days into their race and the male solo entrants entering their third day, the Race Across America is shaping up for the soloists. The team event starts tomorrow, with a 2pm (PDT) roll out from Oceanside, California.

For the male competitors it looks like it's turning into the Jure Robic show again. Robic has won four of the last five RAAMs and is putting in another imperious performance, averaging 19.12mph for the first 563 miles. His current average is still over 17mph and he's stretched out a lead of about 2 hours over Dani Wyss.

In the female solo race Janet Christiansen is heading up the field, with an hour's advantage over Daniela Genovesi after 720 miles and Michele Santilhano not far behind. 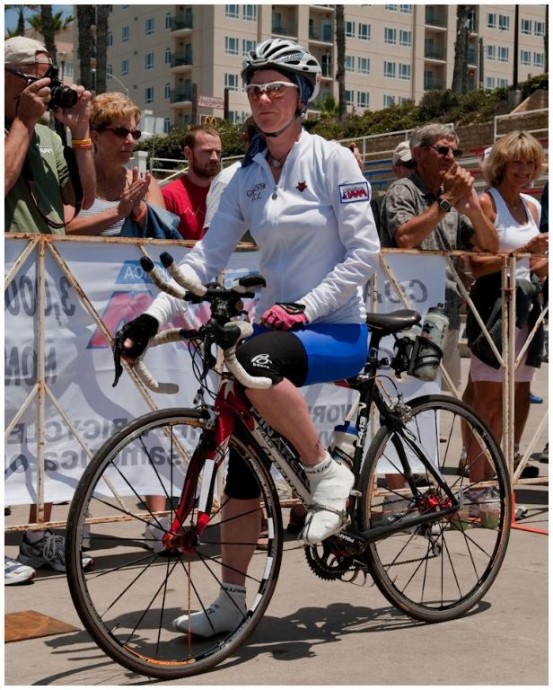 British Eyes are on our three solo competitors - Ann Wooldridge, Jim Rees and Richard Newey - and a number of teams too. Jim Rees is hoping to complete the 3,000 mile course in a British record time, besting the current record of 9 days 17 hours set last year by Mark Pattison. He's also hoping to be an inspiration to schoolchildren up and down the country, as Sustrans ‘Bike It’ officers will be using Jim's RAAM as the theme for one of their annual ‘virtual’ bike races, that schools from across the country can take part in. Virtual bike races, where pupils aim to reach a cumulative total from all their journeys, aim to increase the levels of cycling in schools across England and Wales and Jim will also make inspirational visits to schools to get pupils to see the benefits of cycling.

Sustrans Bike It Officer Andy Casson said: “Jim’s race will act as great tool to get pupils cycling. Sustrans has been running national virtual bike races for the last two years. They have been a great success and this year’s race generated a staggering 94,000 extra journeys to school by bike and involved 123 schools. I am sure with Jim’s help we can double this number.”

Jim says, “I am excited to be working with the Bike It project to inspire children to use their bikes as a source of inspiration, and a great way to improve their health and social well being. Team Inspiration is all about inspiring children to believe in what is possible by sharing mindset tools to help children succeed in any aspect in their lives.”

If you want to know more about the RAAM it's worth checking out Stephen Auer's excellent documentary, Bicycle Dreams, which is available now on DVD. Click here for the review.