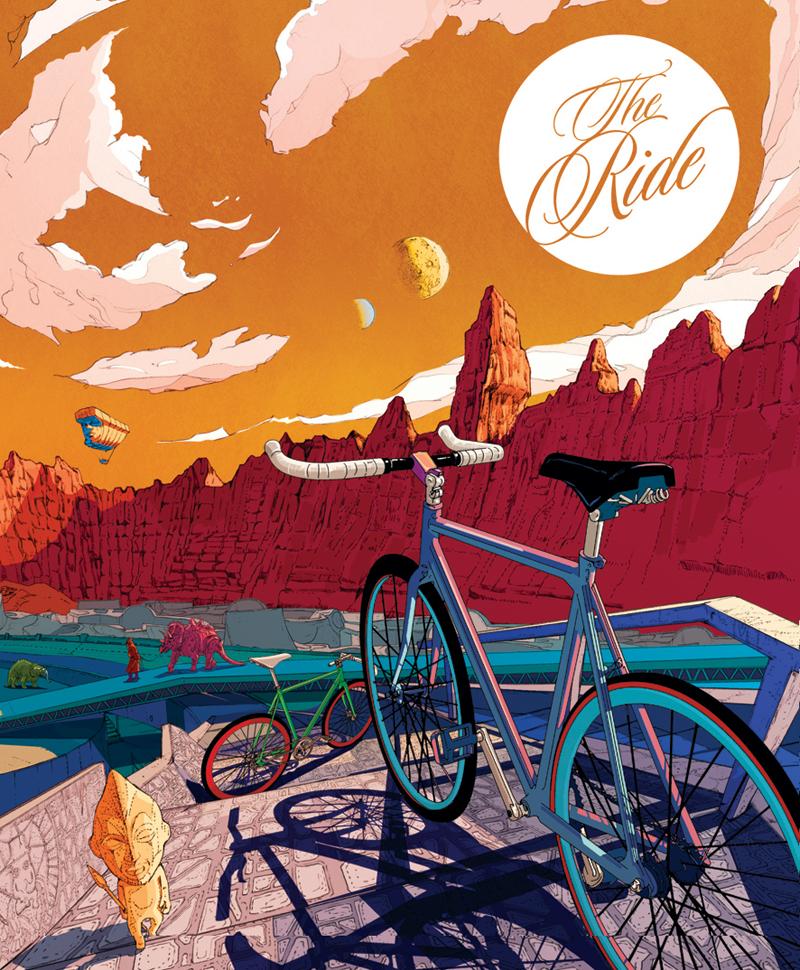 The latest issue 6 of cycling magazine The Ride Journal has gone to the printer which means it will shortly be on sale at stockists and on their website. As usual after such a gestation period - production is on a roughly nine month cycle - they're ready for a party and this will be happening at London's Look Mum No Hands on Friday. We're all invited and there will be copies of the new issue available to pick up.

There's nothing like the pleasure of seeing a magazine finished and knowing you can go to the pub before it all kicks off again. With a nine-month build-up that's quite a thirst and when the production values are as high as they are for The Ride Journal you can be sure to be meeting a very relaxed team on Friday assuming they get to hear the 'thump' of the delivery driver's fresh-boxed copies later in the week.

According to Editor Philip Diprose, there will be 200 pages this time and his potted synopsis for issue 6 goes:

"We’ve got riders in the cold, from Alaska to Oslo. Riders in the heat from Nullarbor desert to Mallorcan mountains. Absolute beginners through to weekend warriors. Plenty of pro-riders a Guinness record holder, a world champion and even an Olympic gold medal winner. Pieces to inspire the head, the heart and the legs of every type of rider. Whether you are a seasoned rider of new to the game, big wheeled, small wheeled, dirt, track or tarmac. Hell we’ve even got a rider being chased by a police helicopter."

Also appearing in Issue 6 will be work by road.cc's own and long-standing MBUK 'Mint Sauce' creator Jo Burt, illustrating a piece by author and Guardian journalist Max Glaskin on getting back into cycling after years off his bike. 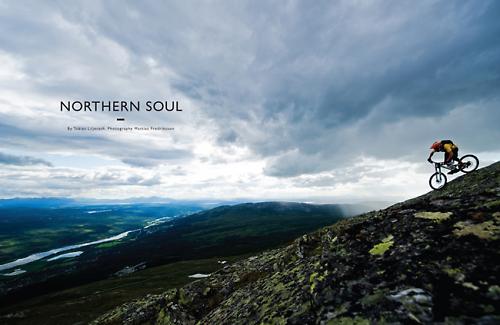 "Toto, I've a feeling we're not in the Surrey Hills any more"
Mattias Fredriksson in Are, Sweden from issue 6 of The Ride Journal.

What we like apart from the writing, the design, the illustration, the photography and the paper is the sheer breadth of subject matter and flicking back through our own first five issues there are themes as diverse as documenting broken bones - that's a funny article - to the artist Grayson Perry on cycling tribes which is less amusing, more wistful.

Especially good is The Ride Journal on touring; the various contributors have been everywhere by bike and never fail to make us question why we're squinting at a computer screen instead of being intrepid somewhere in the open air.

Even the advertisements are worth reading - it's the cycling equivalent of flicking through 'Vogue' where quite clearly most of them are put together specially for The Ride knowing it's a prestigious gig. Does that worry you? Don't. Editor Diprose is practical and healthily bikie-like, "I think we’ve got something for most people."

The cover price per issue is £8 although it will be £7 on Friday. 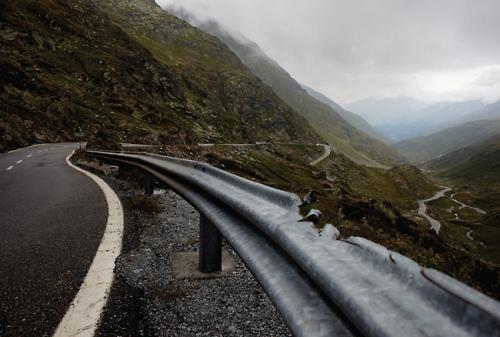 "Maybe disc brakes will catch on." The Alps with photographer Frank Schott. 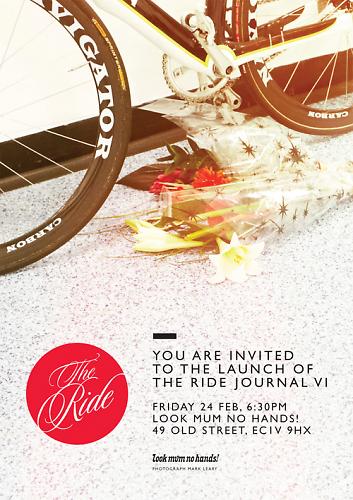 1
Virtual Race Across America to take place in custom Zwift environment
2
Mail accused of distorting truth in “MAMIL madness” Regents Park cyclists story
3
Luke Rowe buys new bike for Cardiff doctor whose bike was stolen
4
Froome’s Epic 80km solo attack on the Colle delle Finestre voted most heroic mountain stage of the last decade.
5
Full Kit Ranker round 1: Your chance to vote for the greatest cycling jersey of all time
6
Could our Tour de France on Zwift April Fools joke become a reality?
7
We asked you how coronavirus had changed your cycling habits and the response was overwhelming – here’s what you told us
8
Ribble releases Endurance Ti Disc road bike