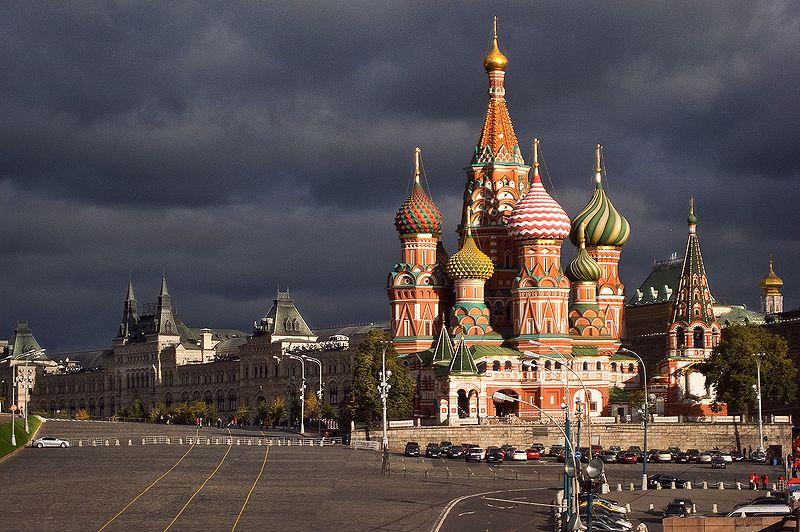 One-week stage race planned for Russia, with hopes of inaugural edition as early as next year

Russia’s national cycling federation, the FVSR, has revealed plans to put on a week-long stage race, the Tour of Russia, and has outlined hopes that it might secure UCI WorldTour status in line with the governing body’s push for globalisation of the sport.

Reuters reports that former FVSR president  Alexander Gusyatnikov, who is also a member of teh UCI's management committee, told it of the federation’s plans following the Tour of Sochi, held earlier this month in the region around the Black Sea city that somewhat improbably has the distinction of not only being host city of the 2014 Winter Olympics, but is also Russia’s largest seaside resort.

"It's an ambitious project but we think we can do it," explained Gusyatnikov.

"We plan to call it the Tour of Russia,” he continued, “a smaller version of the famous Tour de France race. It would start in St Petersburg, continue to Moscow, then riders would fly to Sochi for another three or four days through the Caucasus mountains.

He added: "We hope to submit our proposal to UCI by June to have the race on the international calendar for next year but if we're not ready next year we'll definitely stage it in 2014," he added.

Gusyatnikov did acknowledge, however, that "money and (good) roads" were required for Russia to be able to stage such a race.

With the UCI launching its own races – a second Chinese stage race is planned to follow the Tour of Beijing, the inaugural edition of which was held last year – there is also a question mark over how easy it would be to find room on the calendar for another race.

Earlier this year, when details of the London Olympic legacy festival of cycling, to be held from August 2013 onwards, were announced, British Cycling said that it hoped to secure WorldTour status for the professional race that is planned to be held each year as part of that weekend-long event; however, while welcoming the news, a UCI spokesman pointed out that there was no space for it on the 2013 calendar.

Logistical issues also exist, but aren’t insurmountable; Moscow and Sochi are separated by nearly 1,000 kilometres, but that could mean no more than a two-hour flight transfer for the riders, and the Russian military certainly isn’t short of cargo planes that could also perhaps be pressed into service.

Sochi is emerging as something of a prime sporting destination in Russia; besides the Winter Olympics, it will also be one of the host cities of the 2018 FIFA World Cup, and from 2014 it will also host the new Russian round of the Formula 1 World Championship.

News of the proposed race could have come at a better time for the FSVR, however, arriving on the same day as the UCI revealed that Katusha sprinter Denis Galimzyanov had tested positive for EPO.