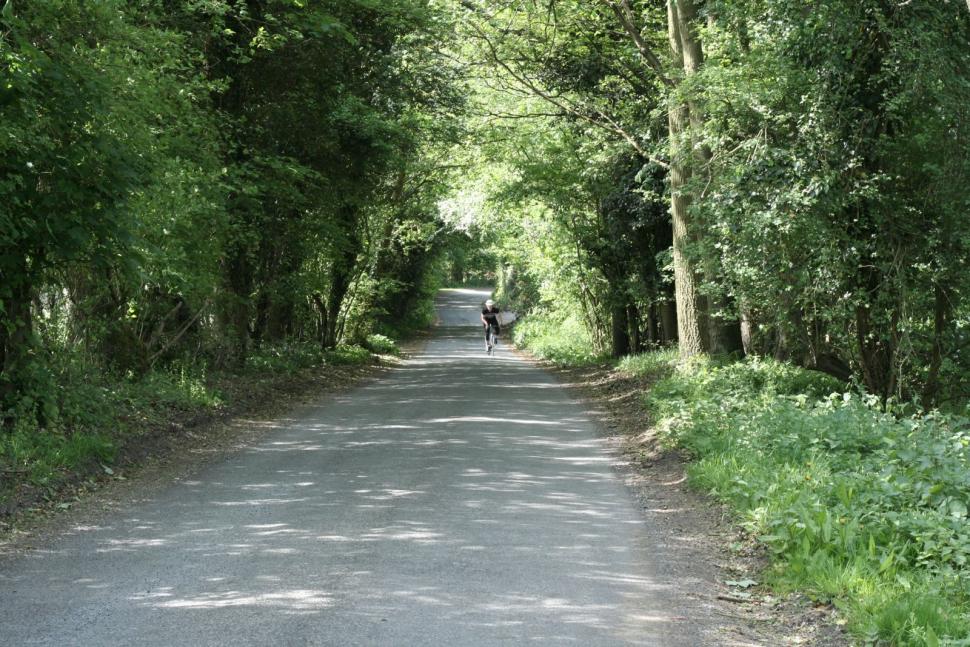 The Department for Transport has updated it advice document, Setting Local Speed Limits, to help local authorities  improve road safety by making it easier to lower speed limits on urban and rural roads - the document is now open for consultation.

In its revised advice the DfT identifies two types of rural road where councils should consider cutting the speed limit to 40mph to protect "vulnerable road users", they are:

Single carriageway A and B roads "where there are many bends, junctions or accesses, substantial development, a strong environmental or landscape reason, or where there are considerable numbers of vulnerable road users"

and; C and Unclassified roads " with a predominantly local, access or recreational function, for example in national parks or areas of outstanding natural beauty (AONB), or if it forms part of a recommended route for vulnerable road users. It may also be appropriate if there is a particular collision problem.

"A recommended route for vulnerable road users" would presumably cover the National Cycle Network, the designation of roads with a recreational function and in AONBs as suitable for limit cuts should also benefit cyclists too.

Rural roads are by far Britain's most dangerous for all road users, they are certainly the most dangerous to cycle on. According to the DfT in 2010 national speed limit rural roads accounted for 68 per cent of all road deaths and 82 per cent of car occupant deaths while accounting for only around 42 per cent of the distance travelled on the road network. In 2010 almost half the road deaths in Britain, 49 per cent, occurred on single carriageway rural roads.

According to the DfT document it is the design of the roads themselves that is the biggest contributory factor to their dangerousness - only 16 per cent of collisions on rural roads were attributed to breaking the speed limit or driving at inappropriate speed for the conditions. That, and the needs to balance the demands of safety and mobility means that it is only where collision rates are high or for the types of roads already mentioned that the advice is to lower the speed limit.

When it comes to urban roads the DfT says that 20mph limits should be considered:

In streets that are primarily residential and in other town or city streets where pedestrian and cyclist movements are high, such as around schools, shops, markets, playgrounds and other areas, where vehicle movement is not the primary function.

It also points out that cutting the speed limit to 20mph works best where 20mph zones are introduced over a larger area and notes that the city-wide 20mph limit introduced in Portsmouth is likely to have had an effect in reducing casualties.

In a reversal of what the DfT told councils in its previous advice in 2006 it now recommends councils consider introducing 20mph zones across larger numbers of streets where the mean speed is at or below 24mph. To some degree this can be seen as the advice starting to catch up with reality as councils across the country have already or are in the process of introducing blanked 20mph limits on residential roads. Councils are also free to use additional measures to enforce compliance - including the installation of average speed cameras.

In the past a lack of enforcement by the police, or of additional traffic calming measures by cash-strapped councils has been the main criticism associated with 20mph zones.

“It’s good to see the government encouraging wider use of 20mph limits and zones to make our streets more pleasant places to live, work and play.

“Children and families should have the same right to safety wherever they are. It’s now time for 20mph to become the default speed limit across the UK.”

Rod King founder of 20's Plenty for Us which campaigns for lower speed limits had this to say regarding the new advice:

"For the last 5 years, progressive local authorities have been implementing authority-wide 20mph speed limits for residential roads in order to make those communities “better places to be”. This is in tune with community aspirations for not only safer streets but more liveable streets. Health professionals have long called for restraint on the speed of vehicles in public spaces to decrease casualties and create healthier communities.

"Whilst this proposal better aligns government guidance with local needs, it must recognise that on our crowded urban roads then a 30mph limit is only appropriate in certain conditions. Such a speed limit may have been right in 1934 but only on a minority of urban roads will it now provide the safety, convenience and benefits which communities demand."

For its part the Government is keen to be seen as doing something to improve road safety in the face of the heavy criticism that has come its way due to largescale cuts in council road safety budgets and DfT figures that suggest rising casualties.