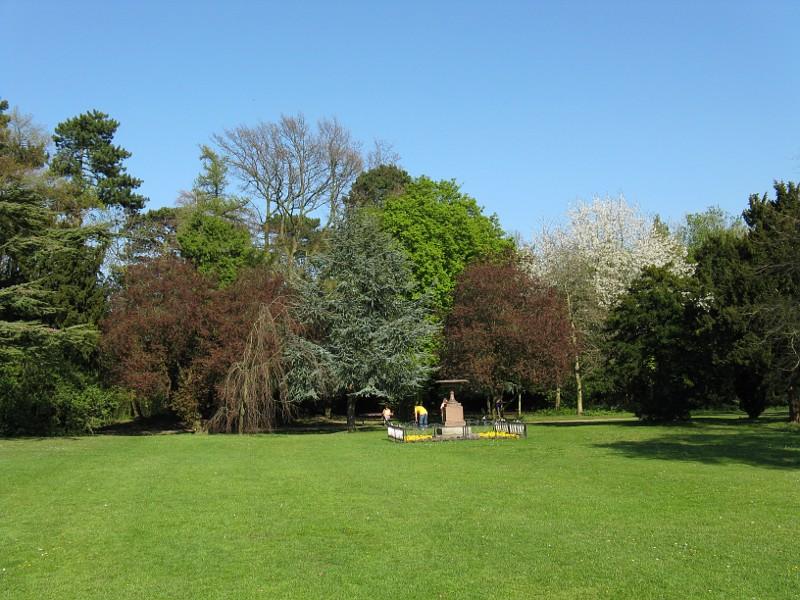 Pilot project for cyclists in historic park
by Kevin Emery

Middlesbrough Council is undertaking a trial to see whether cycling should be allowed in a historic park in the city.

The pilot project will see cyclists and pedestrians allowed to use the same paths within Stewart Park, which covers around 120 acres, and the council will use feedback from users to decide whether access for cycling should be permitted.

Routes will be specified by maps at the park entrances and the council has said that pedestrians will still have priority at all times and only considerate cycling will be permitted.

Middlesbrough Council’s Cycling Officer Chris Orr said: “We are committed to encouraging cycling and allowing cycles in a popular leisure destination such as Stewart Park helps to support this attitude.

“This also helps to achieve the goals set within the Healthy Towns programme, and encourages activity in a safe, traffic-free environment.”

The trial started on Saturday and will run until Saturday, October 3. As part of this process, the Council, working with Middlesbrough Environment City, held a promotion event to teach cyclists about the etiquette in using shared use paths, as well as providing an opportunity for cyclists to get minor problems on their bikes repaired via a Dr Bike clinic, today.