The rush of 2013 bikes continues at a rapid pace and the latest brand to show its new models is Whyte. Here's a look at some of the new urban commuter bikes they've got lined up.

We tested Whyte's Montpellier earlier this year, but for 2013 the bike has been given the carbon fibre treatment.

Borrowing the carbon fibre technology used in the company's line of mountain bikes, and using their proprietary carbon moulds, has allowed Whyte to design a frame that, it's claimed, provides comfort and great power transfer. 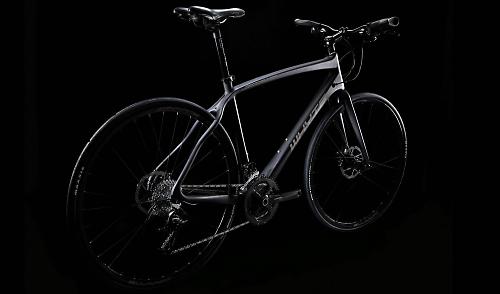 The new Carbon RC-7 frame retains the Montpellier's slacker geometry derived from their mountain bike range. It's got a longer wheelbase and relaxed head angle which we found to give it a incredible stability at speed. Cables are routed internally to give a thoroughly clean look. 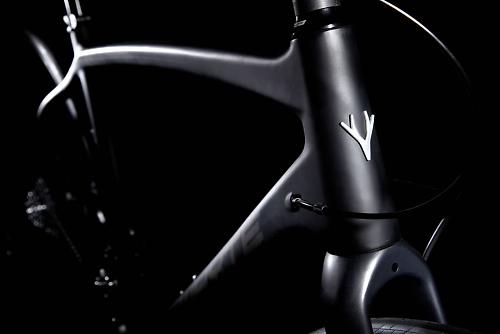 £1,599.99 gets you a SRAM Via GT urban groupset specced bike and wheels comprising Hope Evo hubs, 32 spokes and Alex Black Dragon rims. Weight for the full bike is a claimed 9.1kg.

Using their mountain bike as inspiration, the new Victoria women's bike has similarly relaxed geometry to the Montpellier. It carries a shorter stem and a shorter and lower top tube. The frame wears some smart details. 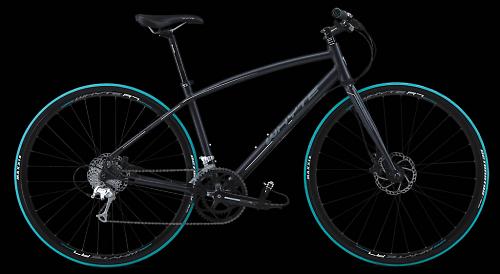 The custom dropout has the hydraulic disc mounted inside the rear triangle to give rack and mudguard clearance, the cables and brake hoses are tidied out of the way for a clean look and the frame gets a nicely shaped and butted tubeset.

It costs £699.99 and that includes a Shimano Sora groupset with Tektro disc brakes and Whyte finishing kit.

In an exclusive partnership with Edinburgh Bike Cooperative and Cycle Surgery, this new colour option won't be available to buy anywhere other than these two retailers. 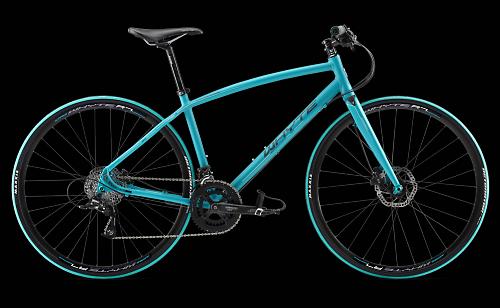 It's based on the same genes that give the Montpellier its relaxed head angle and geometry that promotes stable handling. It will cost £849.99.

The new £999.99 Chiltern is Whyte's model designed for riding over a mixture of terrain, so it'll handle the Tarmac as happily as gravel tracks, bridleways and towpaths. 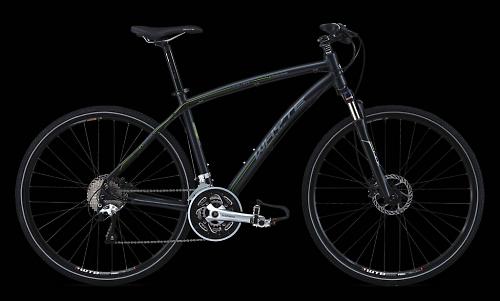 Whyte have borrowed ideas from their 29in-wheeled mountain bikes to create a sort of cross-over model that will appeal to those seeking a versatile bike.

And it borrows the hydraulic disc brakes from the mountain bike it's loosely based on for low maintenance and great stopping power. A Shimano SL/XT Trekking groupset provides a fantastic range of gears. 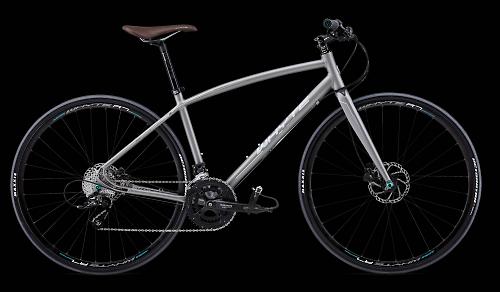 Lastly, the Saxon Cross cyclo-cross bike goes unchanged for 2013, aside from a new paintjob. 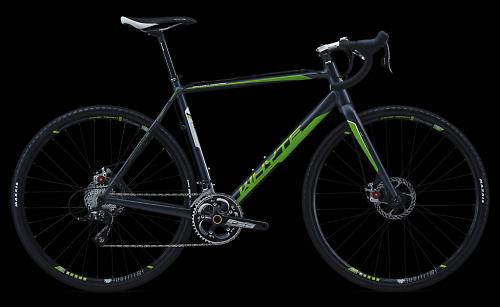 Check out www.whytebikes.com for a closer look at the new range.