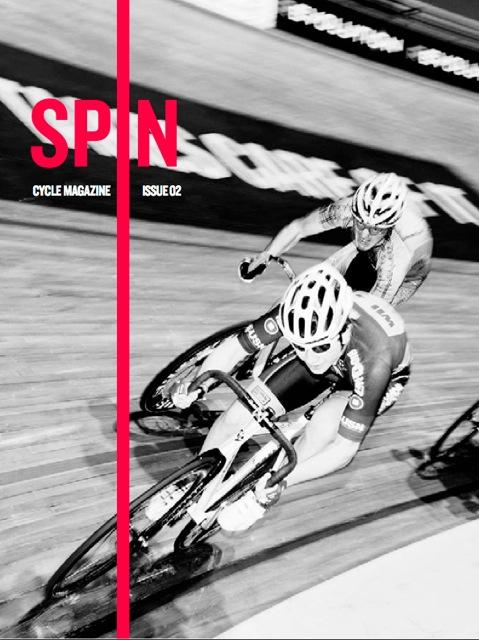 Issue 2 of Spin magazine out now (+ link to PDF download)

Issue 2 of Spin cycle magazine, which covers cycling in the North West of England, is out now, and the team behind it reckon that the response to the debut issue, which came out in December, shows they’re onto a winning formula.

“Issue 1 was a bit of a slap dash affair but with over 18,000 reads online and 5,000 downloads we knew there was an appetite for interviews and news stories from the North West beyond gel bar testing and sportive news,” says Dan Kenyon, co-founder of the magazine with James Maloney.

Dan, whose name you’ll see crop up regularly on road.cc through his book reviews and other contributions, went on: “NIck Howe, the director of the design agency Uniform is a keen road cyclist and his team have helped us re-design and smarten up the magazine for issue two.

“It's still best read as a downloaded PDF to iBooks,” he added. “We're currently working hard on bringing the magazine out as a stand alone App - hopefully by issue 4.”

You don’t actually need an Apple device… it’s downloadable, for free, as a PDF, here and a quick flick through shows there’s plenty of cracking photography and some interesting articles to look forward to.

As for what you’ll find in the latest edition, Dan says: “Issue 2 includes an interview with Stan Brittain who rode The Peace Race in the late 1950's, completed the 1958 TDF and earned a silver medal in the 1956 Melbourne Games; the growth of women's cycle racing in Lancashire; The WD40 Youth Team; 'Mud, Sweat and Tears' CX photo special; Lucy Martin and of course Killer Hills….”

You can read the background to the magazine's launch here.